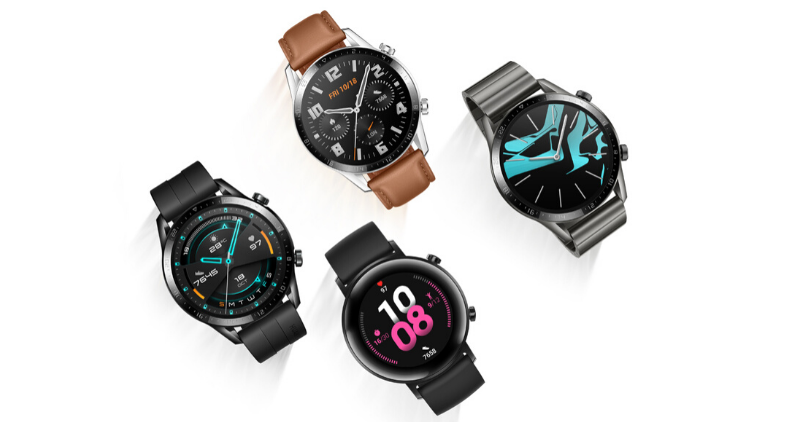 Huawei recently took to the stage and announced a slew of smartphone accessories in India. The company has announced a brand new smartwatch in the form of the Huawei Watch GT2, a pair of Bluetooth earphones dubbed the Huawei FreeLace and a tiny Bluetooth speaker aptly named Huawei Mini speaker.

Coming to the specs of the smartwatch, the Huawei Watch GT2 is backed by the company’s Kirin A1 processor which promises impressive compute without trading blows with battery life. The smartwatch can reportedly last two weeks off a single charge, comes with support for Bluetooth calling and lets buyers store and play up to 500 songs as well. The wearable also comes with an intelligent heart rate monitor, and can even track a users’ sleep pattern accurately. 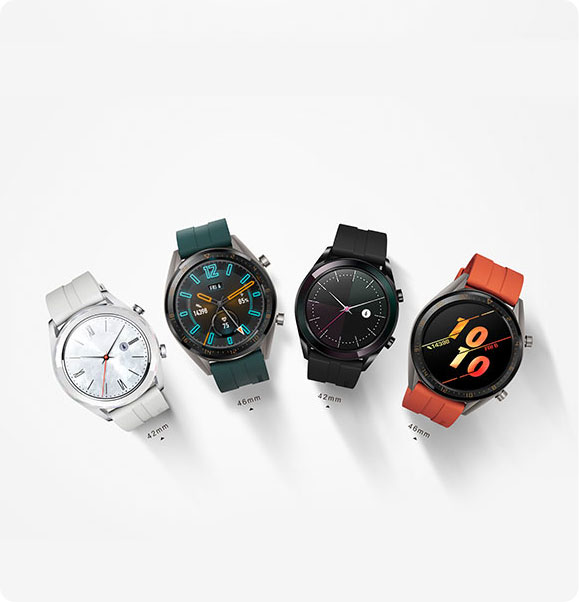 As far as the rest of the features of the Watch GT2 are concerned, the device ships with a Super AMOLED display and can help monitor 15 different activities, including cycling and trail running. Interested buyers should know that the GT2 starts at Rs 14,990 for the 42mm sports variant. The company is also offering a 46mm Sport variant, and 42mm/46mm metal variants for Rs 15,990, Rs 17,990 and Rs 21,990 respectively.

The smartwatch will go on sale on December 19th, however, as part of an ongoing promotion, you can preorder the smartwatch between December 12th and 18th and stand a chance to win the FreeLace Bluetooth earphones along with a trip to Goa.

Speaking of which, the FreeLace Bluetooth earphones will also sell as a standalone product for Rs 6,990. The key USP of the headset comes in the form of a built-in USB Type-C port, which should pave way for a seamless charging experience. The company also claims that the USB connection can be used to instantly pair the headset to a Huawei smartphone.

Lastly, the company also took the wraps off the Huawei Mini Bluetooth speaker which carries an asking price of Rs 2,990. For more information on everything tech, stay tuned to our blog.