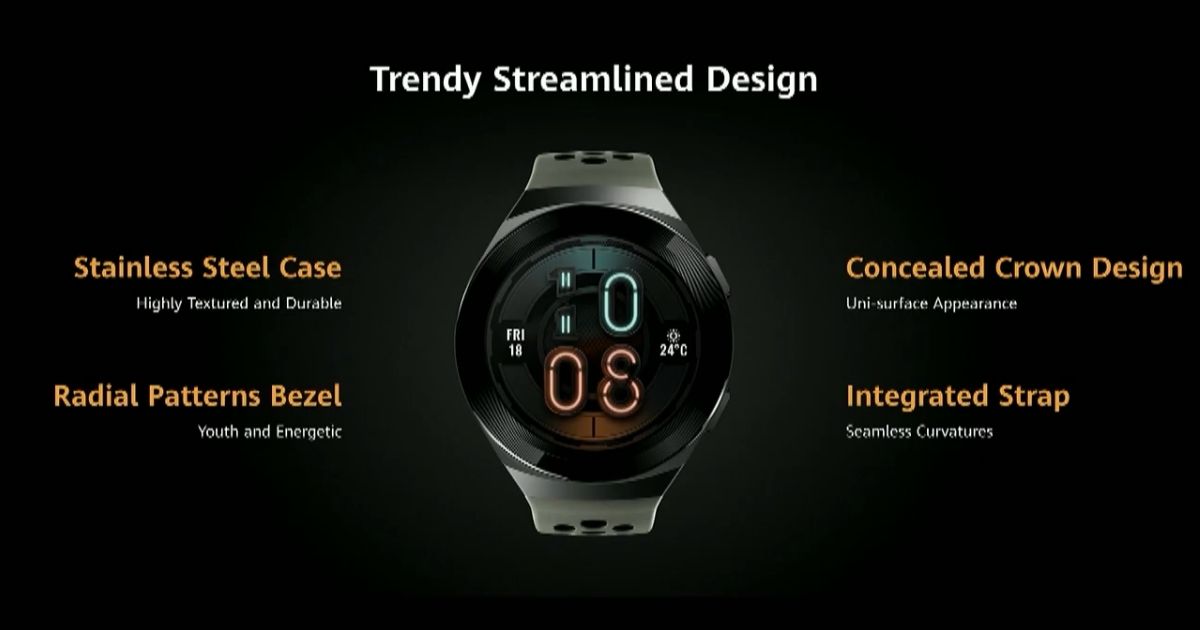 Chinese tech giant Huawei recently took to the stage and added three new smartphones to its flagship P-series portfolio. Dubbed the P40, the P40 Pro and the P40 Pro Plus, the handsets feature the company’s powerful Kirin 990 processor and come with 5G capabilities. Alongside the phones, the company also introduced a brand-new smartwatch dubbed the Huawei Watch GT2e, which comes across as a sportier variant of the company’s GT2 wearable launched last year.

The Huawei Watch GT2e features a sporty design and the wearable comes with a stainless steel case and rubberized wrist straps that are integrated into the chassis. The GT2e also features a concealed crown and the watch has been designed to appease to the athletes. In fact, per the company, the Watch GT2e can track up to 100 different activities, including rock climbing, skateboarding, and Parkour, to name a few. The wearable also comes 50M water resistance and features a dedicated SpO2 IR sensor which in a nutshell, should help the smartwatch calculate the oxygen saturation levels in the blood. 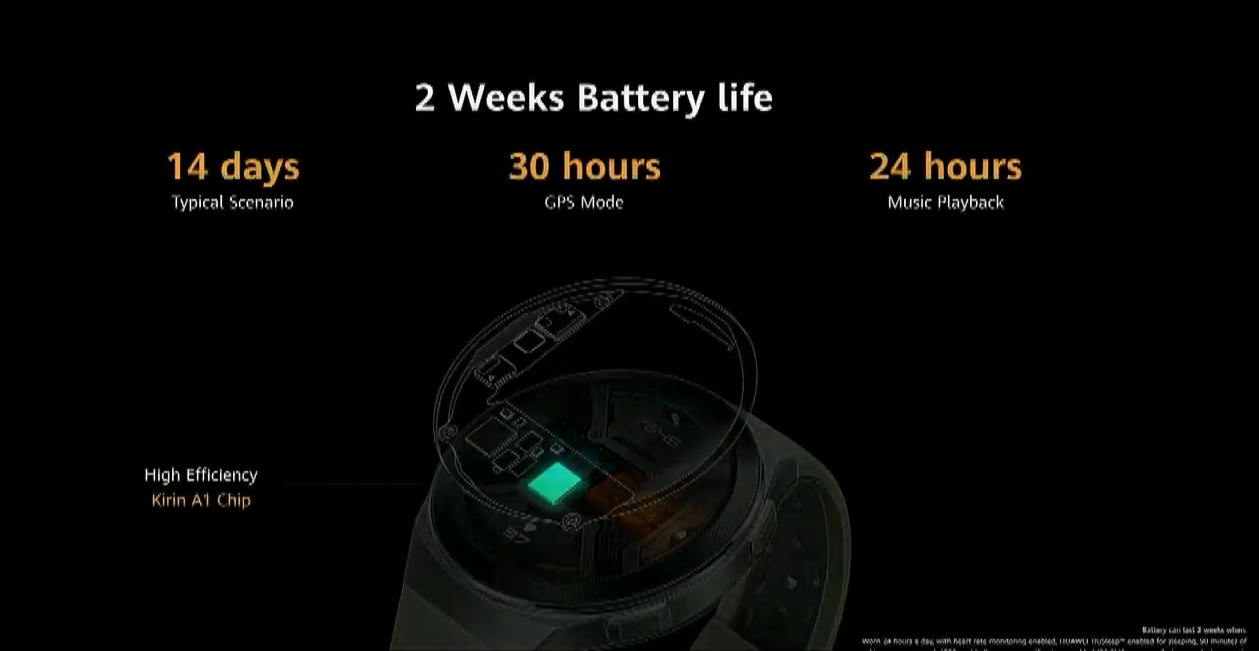 Moving on, the GT2e also comes with support for heart rate tracking and the watch can even give insights into a user’s sleeping patterns and stress levels. Powering the smarts on the GT2e is the company’s in-house Kirin A1 chip, the likes of which we’ve already seen on the company’s Watch GT2 which was launched last year. As for battery life, Huawei claims that the GT2e can last buyers two weeks off a single charge. Furthermore, the watch even comes with built-in storage, which should allow buyers to store up to 500 songs on the wearable.

Coming to the pricing, the Huawei Watch GT2e retails for €199, which roughly translates into Rs 16,800. The company also introduced a new Champagne Gold Edition of the Watch GT2. Stay tuned to our blog for more updates on the GT2e’s availability.