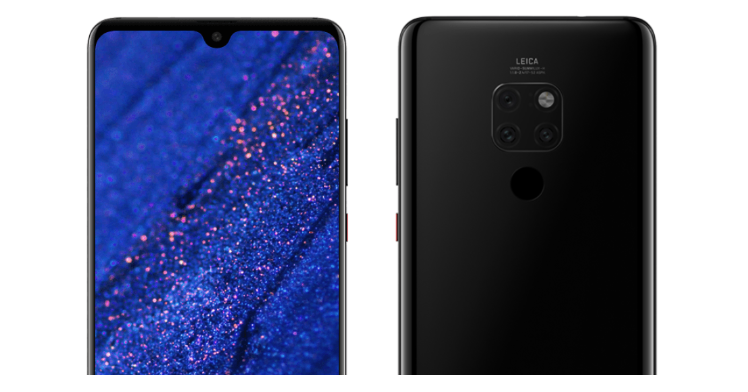 These things happen! When the technologies are moving so fast, you can’t always be the first to introduce something you always have. In an interview with Walter Ji, President of Huawei consumer business group, Western European Region. He quoted the company’s ambitious plans to introduce its first quad-camera setup smartphone at some point next year.

Not only that we also learned that Huawei quad camera setup would be majorly different compared to Samsung’s Galaxy A9 (2018). While its to early to tell the sensors they’d be using, Walter Ji confirmed on one thing that Huawei’s new flagship phone will have 10x Optical Zoom.

If that comes true it would be a huge breakthrough for the company. As well as for the smartphone industry in terms of the camera capabilities on a smartphone. Huawei P20 Pro already sits ahead in the industry defining DxO Mark chart with the 3X optical zoom technology.

Of course, the president didn’t give comments on the timeline of this new flagship smartphone. Expect it to arrive in 2019 in any quarter. Stay tuned as we will bring you updates on this.