Exclusive: Huawei Y3 (2018) specs revealed by manual, could be an Android Go device 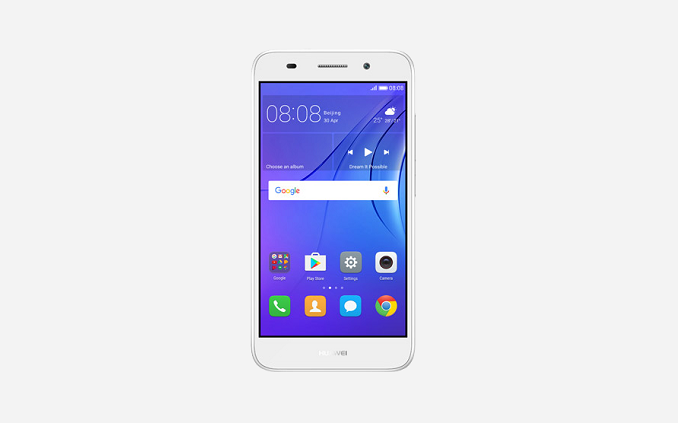 Huawei’s Y-series is definitely set to get a refresh with the Y3 (2018) very soon. The handset has previously passed the FCC with model number CAG-L22. Now, MrPhone has now spotted the handset on Huawei’s official support page with the same model number. Moreover, the support page also provides us with an HD image of the Y3 (2017) successor. The handset appeared on Huawei’s Thailand website signalling a release is imminent. MrPhone has also obtained the manual and quick start guide of the handset, and here is what we know. 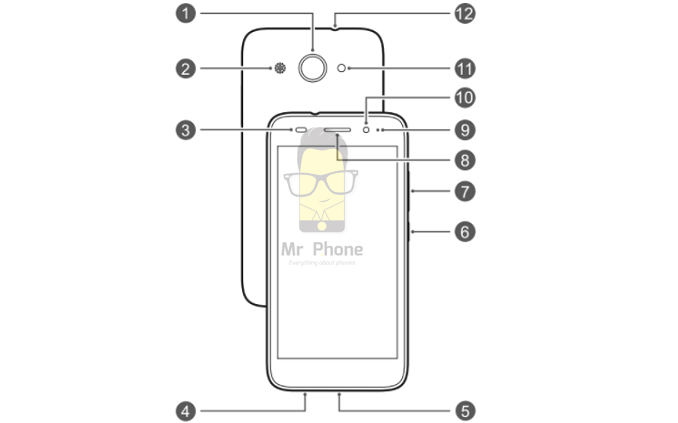 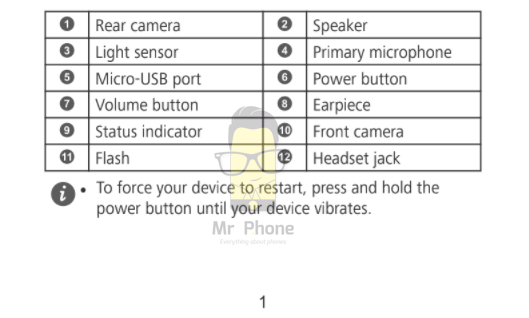 Also read: The AI-powered Honor 10 will be a Flipkart-exclusive in India, confirms Huawei 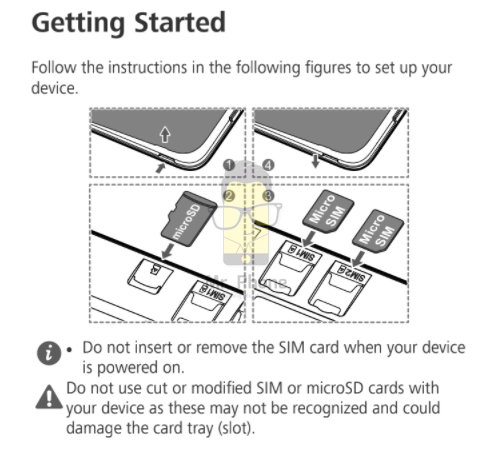 The Huawei Y3 (2018) is an entry-level handset so it comes with pretty basic specs. The manual revealed a conventional 16:9 aspect ratio display with no fingerprint sensors. It is also clear from the info that the handset has a single front and rear camera and a micro-USB port as well as a 3.5mm headphone jack at the bottom.

Another image in the manual indicates that the handset is a dual SIM + micro SD card device. This means that you can use two SIMs and a micro SD all at once.
As for the software, there were rumblings about the handset being and Android Go device. The software images found in the manual weren’t very indicative of that. Instead, it looked more like the full Android version. However, one of the home screen snaps displayed an Assistant Go app. This doesn’t entirely convince us that it is Android Go but it is something we needed to mention. One possibility is that the handset could have both Android Go and full Android versions for different regions. 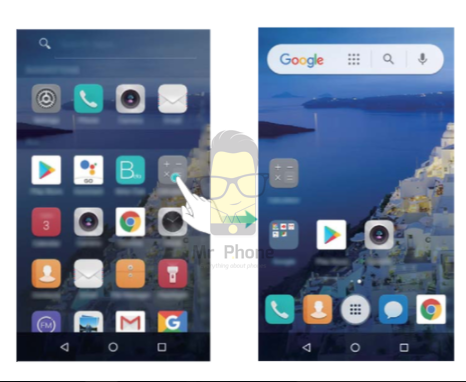 Apart from what we dug out from the manual, there’s the usual specs round-up which we have from the Geekbench encounter. The Y3 (2018) seems to be powered by an entry-level MediaTek MT6737 processor paired along with 1GB RAM. It comes with 8GB of storage and a display resolution of 480 × 854p on the handset is expected. The battery is believed to be a 2,200mAh juice pack.