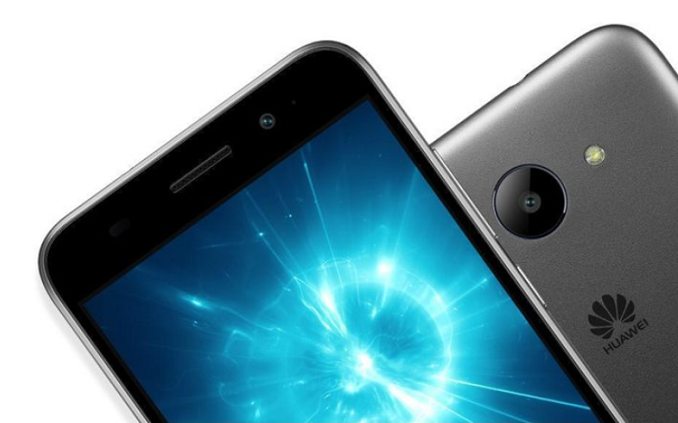 Huawei confirmed earlier at MWC 2018 that it was working on an Android Go device. Later we also came to know from official channels that the first Huawei Android Go device would launch in the Y-series. Now, the handset has gone official with a Huawei Y3 2018 moniker. Even though pricing and availability remain unknown, the handset has appeared on Huawei’s Ghana website. We earlier exclusively reported the handset as it appeared on Huawei’s Thailand website yesterday.

Also read: Qualcomm Snapdragon 710 and 730 specs leaked, to be built on 10nm and 8nm process, respectively

Like we earlier reported, the Huawei Y3 2018 is powered by a MediaTek MT6737M chipset helped with 1GB of RAM and 8GB of expandable storage. Android Oreo (Go Edition) is the software that sparkles on the 5.0-inch display with FWVGA (480 x 854p) resolution.

The Huawei Y3 2018 takes care of your photography needs via an 8MP f/2.0 aperture rear camera and a basic 2MP front camera. All this is powered by a 2,280mAh battery. The handset also supports 4G LTE, USB 2.0, and a 3.5mm headphone jack.

The Huawei Y3 2018 will be sold in White, Grey, and Gold colour variants. Pricing of the first Android Go phone from Huawei is expected to be around $80. Do you like this phone? Let us know in the comments section below. Stay tuned to  Mr. Phone and download our app to get the latest updates from the world of smartphone technology.