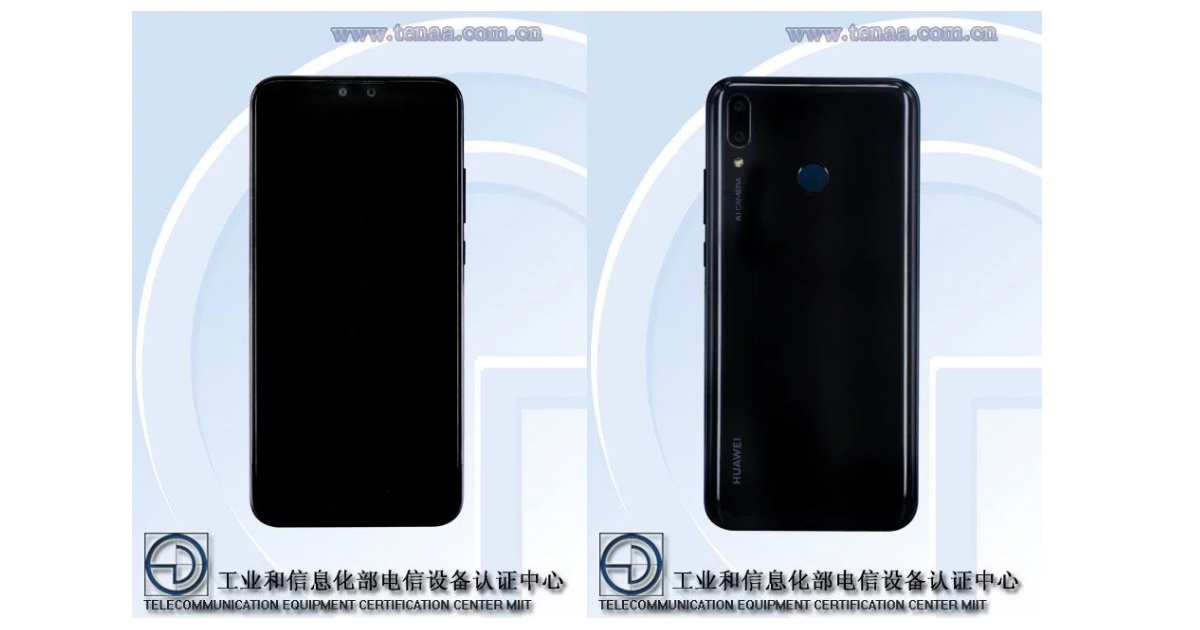 Huawei Y9 (2018) was released some months ago with minimum bezels and an 18:9 aspect ratio display. Now, two smartphones with model numbers Huawei JKM-AL00 and JKM-TL00 have been spotted in the form of images on TENAA. The latter of these two surfaced on Eurasian Economic Commission (EEC) a while ago. Interestingly, it was given the name of Huawei Y9 (2019).

So, we can safely assume that the JKM-AL00 is just a variant of the JKM-TL00 which is the next edition of the Huawei Y9. The TENAA listing, on the other hand, does not give out any details about the specs of this phone. It does, however, show the metallic rear panel with a glossy finish, a notch on the display and two selfie cameras. A dual rear camera setup can also be seen with a fingerprint sensor in the middle. One can expect the listing to be updated with specs soon.

The EEC is not the only website which gave a hint about the arrival of the Huawei Y9 (2019). An identical smartphone has also appeared on FCC in the US with the model number JKM-LX3. The FCC listing did show some of the specs of the upcoming Huawei Y9 (2019). According to it, the phone would carry the same 4000mAh battery that fuels its predecessor. The network bands mentioned showed that the device could be compatible with GSM networks and CDMA network carriers. It was also mentioned to have a 3.5mm audio jack, Bluetooth v4.2 and a hybrid SIM slot.

The two models spotted on TENAA have also been 3C certified in China. Going by the increased number of spottings and a consistency in revealed specs could mean an imminent launch of the 2019 version of the Huawei Y9. What do you have to say about this? Let us know in the comments section below. Stay tuned to Mr. Phone for more. 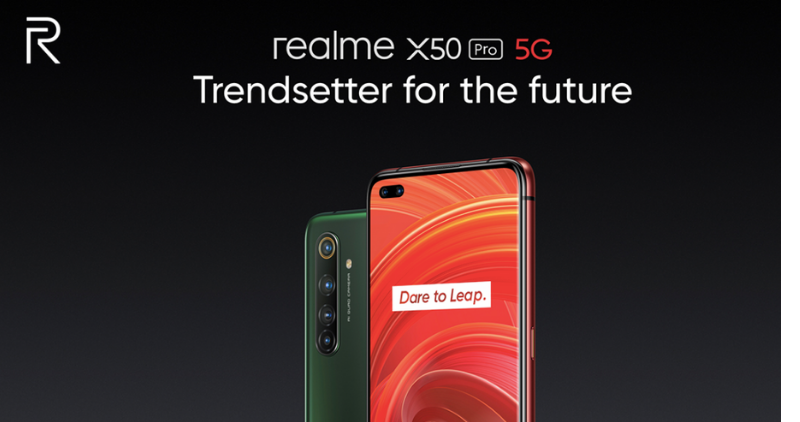