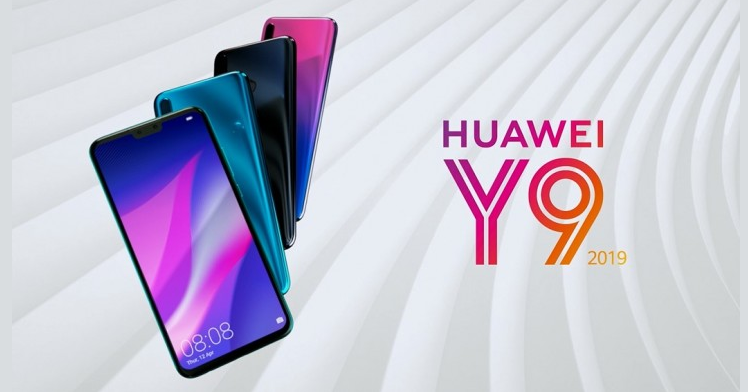 Originally pegged to be released at the end of the month, the Huawei Y9 2019 is all set to arrive on January 10. This would be Huawei’s latest entry into the mid-range segment in India. And could be marketed as an affordable gaming phone because of the GPU Turbo technology it offers. Let’s talk about the Huawei Y9 2019 specs and expected price.

Also read: Huawei Y9 2019 with Kirin 710 SoC could arrive in India by January-end

The handset is all set to come with a Kirin 710 processor, which is Huawei’s latest mid-range chipset. This in-house processor would be accompanied by up to 6GB of RAM and up to 128GB of internal storage. The storage can be expanded via microSD card slot.

Sporting a large 6.5-inch full-HD+ display with a resolution of 2340 x 1080 pixels at a pixel density of 396 PPI. With the regular notch design, it doesn’t really make an appealing job. The device would be running on the EMUI 8.2 based on the Android 8.1 Oreo update. 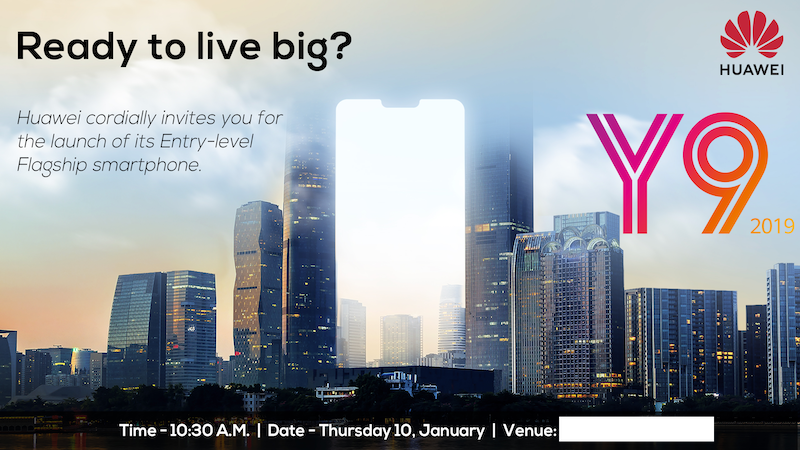 Coming to the camera department, it would be sporting a dual rear camera setup on the rear. The rear setup would include a 16MP shooter with f/2.0 aperture size and a 2MP depth sensor with f/2.4 aperture size. For the selfie experience, it will be sporting a 13MP resolution lens alongside a 2MP resolution lens. So, that’s the dual selfie camera setup.

The Huawei Y9 2019 would be powered by a large 4000mAh capacity battery. It will be supported by a 10W fast charging technology. As far as the price is concerned, it could retail around Rs 15,000 considering its China pricing. If you believe this handset is interesting, then let us know in the comment section below.