Home | Featured Stories  | Huawei’s ban in the US: here’s why you should be worried

Huawei’s ban in the US: here’s why you should be worried 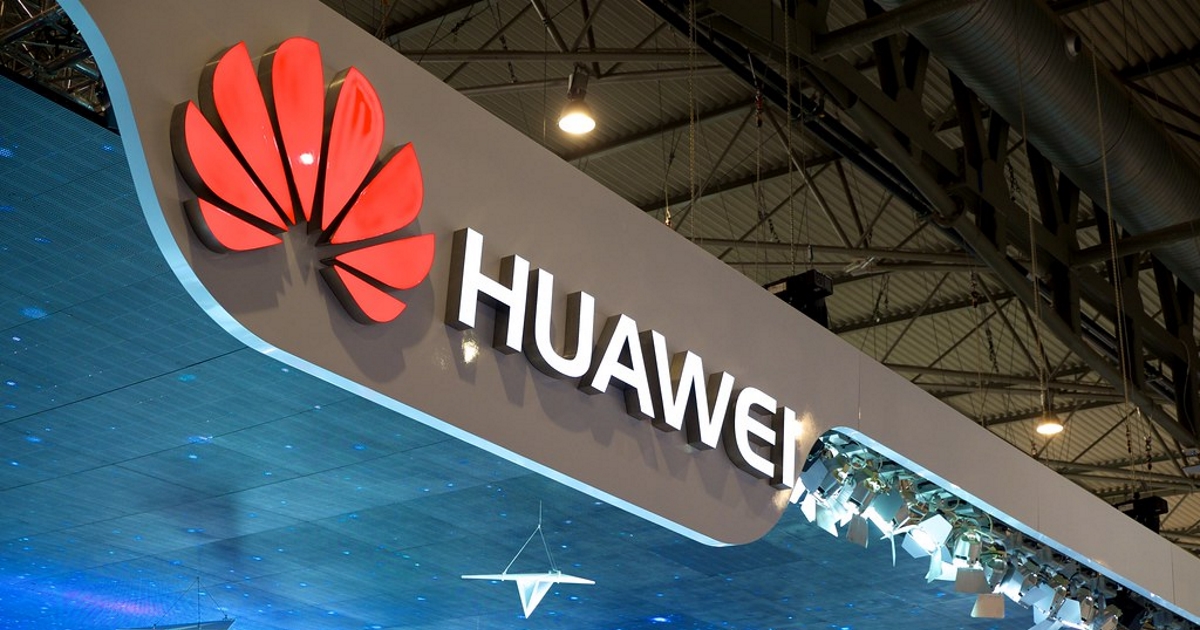 It’s a Sunday night, or actually, early Monday morning, around 2 AM here in India. I should be asleep, but being the tech geek I am, I was going through my Twitter timeline, when I stumbled upon a piece of news that I knew was going to change the face of technology very soon. And I wasn’t wrong. The news that I’m talking about is about Huawei’s apparent ban in the US, and how multiple organizations have reacted to it. Fast forward a couple of hours, I’m sitting here on my desk, with reports of stocks going haywire, communities being divided, users protesting, and most of all, everyone speculating what could the future mean. So, what the hell happened? Let’s go through things one by one.

Huawei is added to trade blacklist in the US and why?

So, first things first. We need to talk about the US-China Trade War. And this goes all the way to January 2018. For more than a year, Trump’s government has had an issue with China over the mutual placement of tariffs. Trump declared that China was violating intellectual property rights, and his campaign was to fix China’s “longtime abuse of the broken international system and unfair practices.” Moreover, in regards to the field of technology, the US government has long accused multiple Chinese brands of installing backdoors into their products that provide data to the Chinese government. This includes brands like ZTE and Huawei, who have already publicly stated their relationship with the Chinese govt. 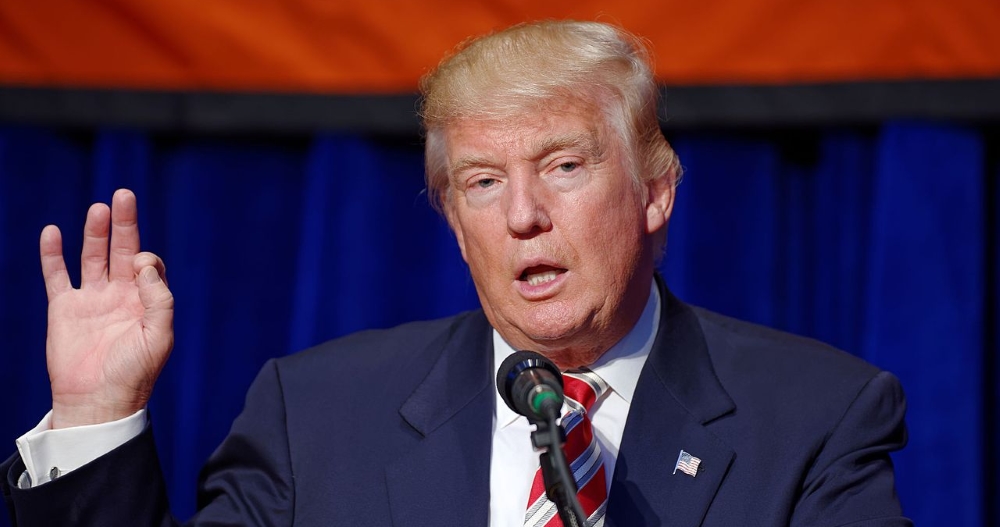 However, that is not all there is. In the case of ZTE, the brand was accused of ill-trade practices, where they would purchase components from the US, and then sell them off to countries such as Iran. While this was debated for a long time, the situation ended with ZTE receiving a massive 7-year ban in the US from all sorts of trade. Interestingly, the same reason has now been used against Huawei. Basically, the US govt is accusing Huawei of not one, but two crimes. The former being stealing the data of its consumers and selling it off to the Chinese govt., and the second being shipping US technology to Iran and other countries.

The ban, as imposed on Thursday, 16th May 2019, meant that the US Commerce Department added Huawei Technologies Co Ltd and all 70 affiliates to an “Entity List.” This has essentially banned Huawei from buying any necessary parts or other equipment without pre-approval from the White House. Furthermore, US companies also cannot trade with the Chinese giant without approval.

Now, while the news about Huawei being added to blacklist did break out early, it wasn’t paid much attention to, since not many actually understand what its ramifications would be. Well, that came pretty clear when Google came out and said that it would be cutting ties with Huawei. “We are complying with the order and reviewing the implications,” said a Google spokesperson. This effectively meant that Huawei will not get access to Google Play Services and all the other benefits that Google provides to its OEMs.

This means that Huawei will only be able to access the AOSP branch of Android that every other custom ROM developer out there has access to. Also, without Google Play Services, there will be no Play Store, no Gmail, nothing. As for updates, Huawei will have to rely on the AOSP base to receive security updates, after which they will be able to roll out updates of their own.

What about Huawei or Honor device owners?

In an official statement, Android has confirmed that existing Huawei/Honor devices will continue to have access to Google Play Services. That said, software updates is a different thing. The same was later confirmed the company themselves. In response to Winfuture, the company stated that “Huawei will continue to provide security updates and services for all existing Huawei and Honor smartphones and tablet devices“. 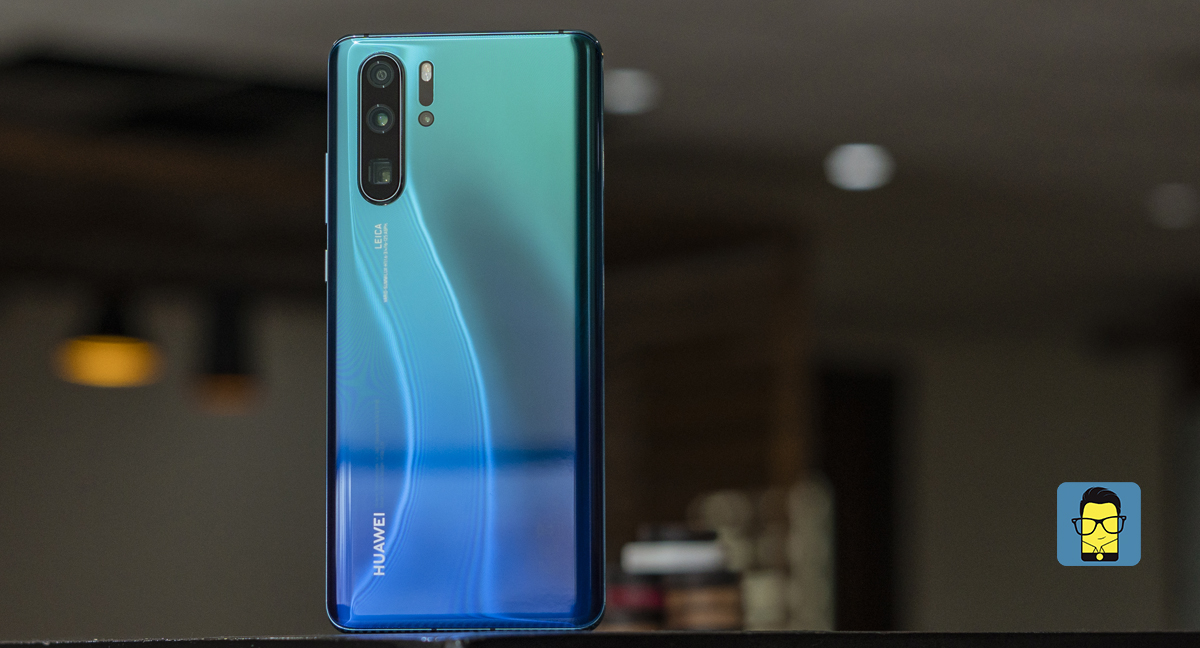 That said, as for future devices from the company, there will be no support from Google. So you can forget Google Play Services and on-time software updates. This puts the upcoming Honor 20 as well the Mate 30 Pro (scheduled for launch later this year) into question.

Huawei operates without Google already in China. That said, Europe is one of the biggest markets for the country overseas. As for Honor, India is another market that they focus upon. Without Google Play Services, their entire market is at a risk now. Huawei has stated that it was already preparing for this, and they’ve had their own OS in the works for a while now. With the trade ban being imposed now, they could actually bring it into realization. That said, it won’t be that easy.

In fact, as ET Telecom reports, analysts expect Huawei to actually skip the launch of its upcoming smartphones, and wait for the Chinese government to intervene to resolve the trade issue with the US government. And while this is the study of the Indian market, the same scenario could take place in Europe as well.

Moreover, in the markets that the Huawei operates in, Google Play Services is an important thing. Consumers from all around are already considering returning their recently bought devices for how things spell for Huawei right now. More importantly, even if Huawei debuts its own OS, it would be hard for consumers to actually make the jump to Huawei’s OS with great options in Android still available. In the flagship segment, Samsung is already a growing recommendation amongst consumers. As for the budget segment, brands like Xiaomi and OnePlus already exist as great alternatives.

Intel, Qualcomm, and Broadcom cut chains with Huawei too

Following Google’s announcement, other big players such as Intel, Qualcomm, and Broadcom have also cut ties with Huawei. Basically, no chipsets from either of the companies will be traded with Huawei. Now, while Huawei can take care of the CPU department thanks to its HiSilicon subsidiary, it still needs to do business with the aforementioned brands for networking and other hardware chipsets. As Bloomberg notes, Intel is the main supplier of server chips to the Chinese company, Qualcomm provides it with processors and modems for many of its smartphones, Xilinx sells programmable chips used in networking and Broadcom is a supplier of switching chips which is another key component in some types of networking machinery.

In fact, Huawei as a company buys about $67 billion worth of components each year, including about $11 billion from U.S. suppliers. With all these brands cutting ties with Huawei, the impact is big on US companies as well. What’s more, is that the stock market has seen drops across a lot of major brands, including MSFT, Intel, Qualcomm, Apple, Alphabet (Google), ZTE, Facebook, Twitter.

With 5G being the next step in technology, almost everyone was trading with Huawei since the Chinese brand offers its technology at a cheaper rate. Now, with that gone, companies are turning to the next best communications and networking providers, which happen to be Nokia and Ericsson. This has led to the companies seeing a rise in their stocks, but everything isn’t as simple as it seems. The ban affects both sides of the trade. Over in China, Huawei will have to rework their hardware in order to deliver 5G. The same goes for the US. Without 5G, they now have to resort to other brands, increase the production value, and rework the majority of progress that has already been made in the field. To put things in a nutshell, the majority of the work that was done on 5G has pretty much been rendered pointless, and companies on both sides of the spectrum will have to rethink their options.

US has hit China where it’ll hurt the most

In regards to the Trade War, the ban on Huawei spells a massive blow to the Chinese government. Huawei is the country’s biggest company and a lead contributor to the supply chain. After banning Huawei, the US govt. is basically trying to overthrow China’s supremacy in the supply chain. Currently, China controls the chain, with almost every trade going via China or a China-based company. With Huawei getting the hit, other brands have been put on alert as well. Many fear that the same suite will follow for other brands like Xiaomi. Theorists suggest that the ban could further be imposed to stop trade with every Chinese company out there. To give you an example, imagine if Qualcomm is asked to not trade their chipsets with Chinese brands. This could turn out to be a big blow to China. 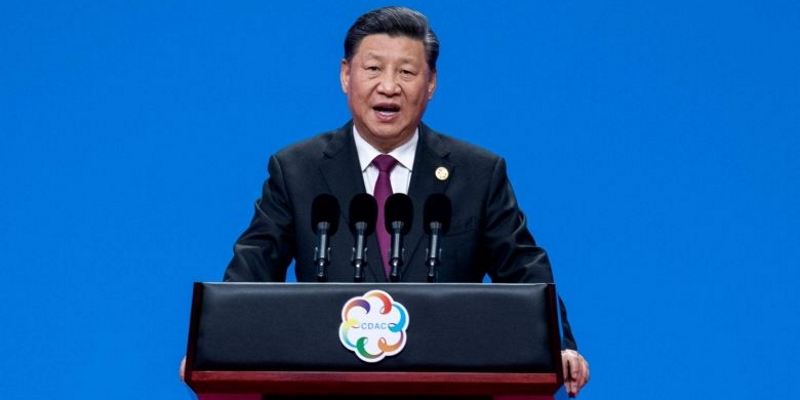 That said, as highlighted above, it is not like China is the only company that stands to lose a lot. As it so happens, a lot of US-based companies are already facing the heat because of this. In their quest to gain control of the supply chain, a lot of US companies have already incurred losses. Also, losing ties to Huawei would directly affect their product prices. Last week, the US raised import taxes to 25 percent on billions of dollars’ worth of Chinese goods. And seeing how things are, this new tax would be around for a while. Obviously, the Chinese manufacturers also lose out on their good clients in the US, and the increase in production prices is bound to take a toll on the economy.

Not likely. Well, at least not by their own will. In response to the ban, Huawei’s CEO Ren Zhengfei stated that “we have already been preparing for this. We have not done anything which violates the law“. He further added that the US measures would have a limited impact. However, seeing that this could mean that China could lose its supremacy, the govt. might pressurize the tech giant to agree to certain terms to settle the trade war.

In fact, as ChinaMoneyNetwork reports, China is currently too weak to afford any wars. They need to come to a common ground to help resolve the issues. While the options for the US are more expensive, it still has options. For Huawei, and most other Chinese brands that operate overseas, the US is their main client and without their support, they could very well perish or be limited to sale in their own home ground.

If you thought this as all, well, you couldn’t be more wrong. In less than 24 hours, markets have collided, consumers are left confused, and there is so much going on. I’ll be updating this story as and when we get more information, so keep a watch on this space.