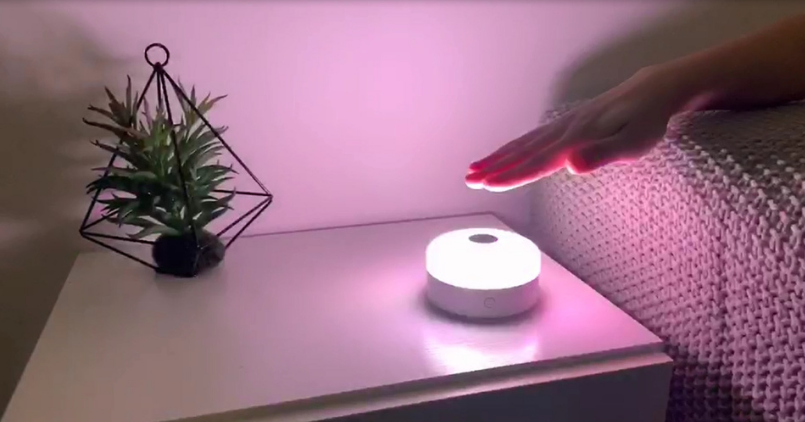 iGear has announced its new iLumi lamp in India for Rs 699. The smart accessories maker has launched this modern lamp that produces an ambient light scenario with up to seven colour options. The iGear iLumi lamp also supports hand gestures to turn on/off light and also to change colours.

Firstly, the iLumi lamp appears to be a traditional bed lamp form factor. The design and size also appear compact. It can fit easily anywhere in the house. The company suggests to use it as a bedside table lamp, at the entrances or near doors plus also in the washrooms. Since it is also gesture-based, it could be convenient in the spaces as mentioned earlier. 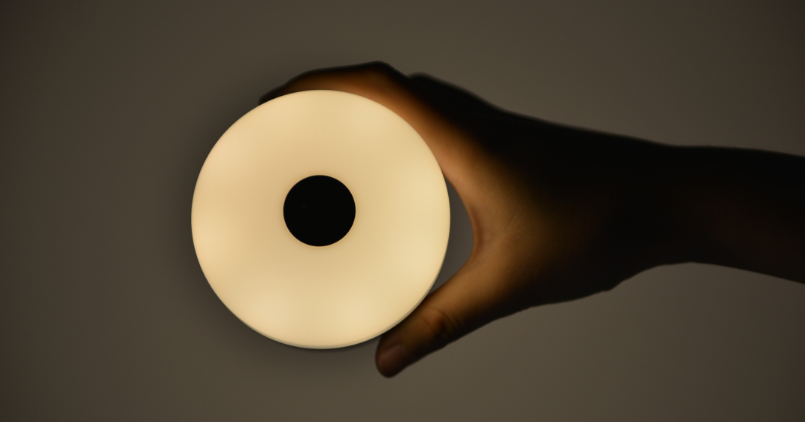 On the design front, it appears sleek and compact, as suggested earlier. It comes with a 1.5W LED bulb, which is covered by a matte-finish plastic lid. The company claims this finish would soften the LED brightness and sets up the ambient lighting condition as promised. Also when the bulb’s turned it on mildly illuminates instead of lighting up at once like a traditional bulb. This should create comfort for your eyes, especially in dark environments.

As stated earlier, users can set up the iLumi bulb in seven colour forms that include — Red, Orange, Green, Blue, Pink, Yellow, and also a Daylight mode. The company also suggests it would be a fun accessory to play around with hand gestures during typical usage scenarios or while at a party. The hand gestures allow you to switch on or off the lamp, and specific gestures would also allow you to change colour modes.

iGear claims that the built-in rechargeable battery iLumi can last up to 350 hours in standby mode; however, in working condition it supports for up to 12 hours. The company also suggests if the users chose to buy this product specifically as an emergency bed lamp, a single charge could give the battery backup for up to 1.5 to 2 months. Having a hand gesture-enabled bedroom lamp could be handy for the users out there. 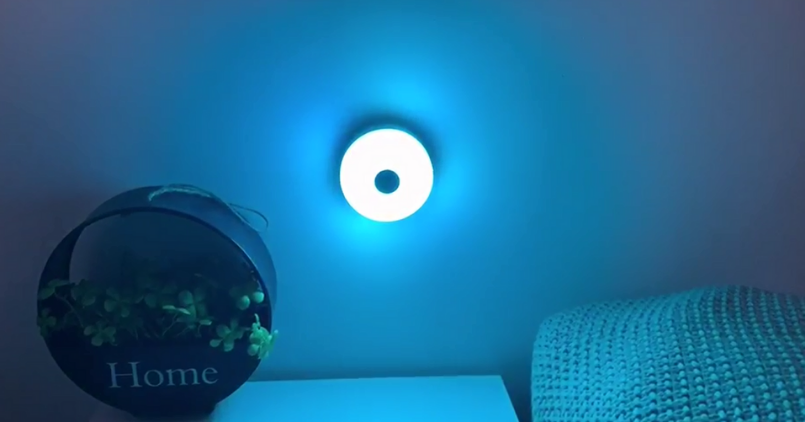 The iLumi lamp comes in a single colour variant that is White. The introductory price of the light starts at Rs 699. Consumers can purchase it on Amazon and Flipkart websites.