Home | Reviews  | iGear SoundFeat Review: The speaker that tries to set a party mood on a tight budget

iGear SoundFeat Review: The speaker that tries to set a party mood on a tight budget 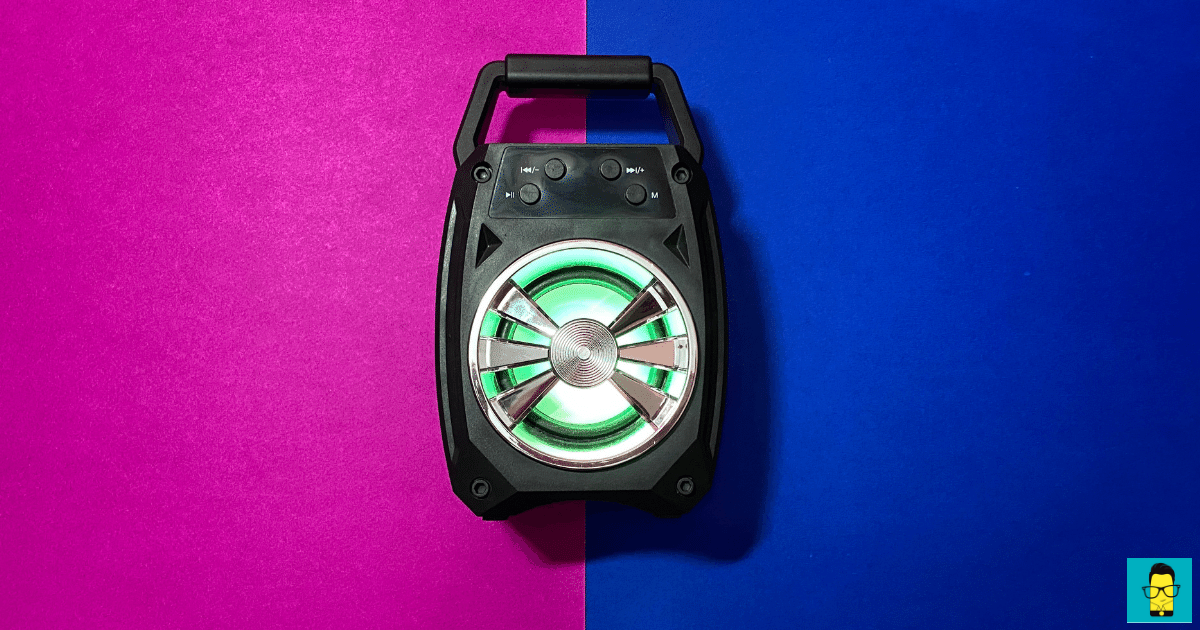 iGear is the company that makes quite innovative accessories that suit our typical lifestyles. The company provides a wide range of products that comprise audio products like speakers, smart home lights, power banks, gadgets, accessories. Not long ago, the company has come up with a new Bluetooth speaker — iGear SoundFeat. The 5W speaker costs Rs 999, and we have received it for review, which we had tested for quite a while now. 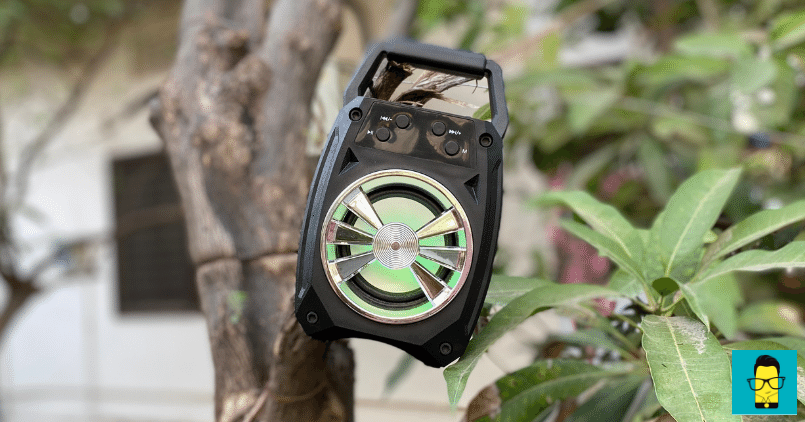 Right out of the box, the SoundFeat speaker showcases its unique looking design and appears to be party-ready — thanks to its multi-coloured LED lights. It comes in only a single colour variant, which is in Black. The speaker comprises a handle to hold it on the top, beneath which we can find the I/O.

It comprises a micro USB port for charging, a USB Type-A port to connect storage choices like USB devices/pen drives, a microSD card reader and a power on/off button. On the front, right above the speaker, we can find the controls — play/pause button, volume up/down buttons, which also act as changing tracks button forward/backwards. There’s ‘M’ button, which acts as a memory storage button, especially for FM radio channels storage. 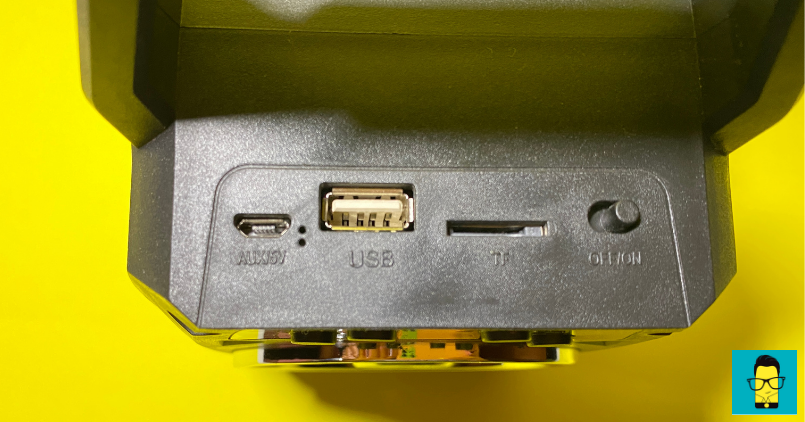 On the design front, the SoundFeat speaker equips a plasticky build, which looks good and appears fine to act as a party speaker. But the buttons or you can say controls are not pleasant to press. We can see the lack of proper tactility here — be it for volume, where the buttons are needed to be long-pressed and also to skip/play/pause the tracks as well.

I found myself not at all using them and instead relied on smartphone controls for both volume and skipping tracks, as I paired it through Bluetooth. If you tend to rely on microSD, FM Radio, or USB drive for playback, then you should get used to the annoying button press. The plus side, however, is that the speaker feels rigid to hold despite having a plastic build. And, it can be placed or hanged anywhere and positioning it while partying should not be an issue. 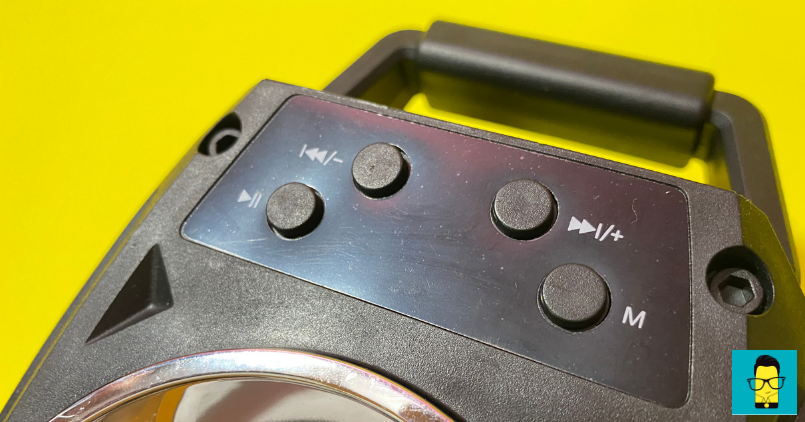 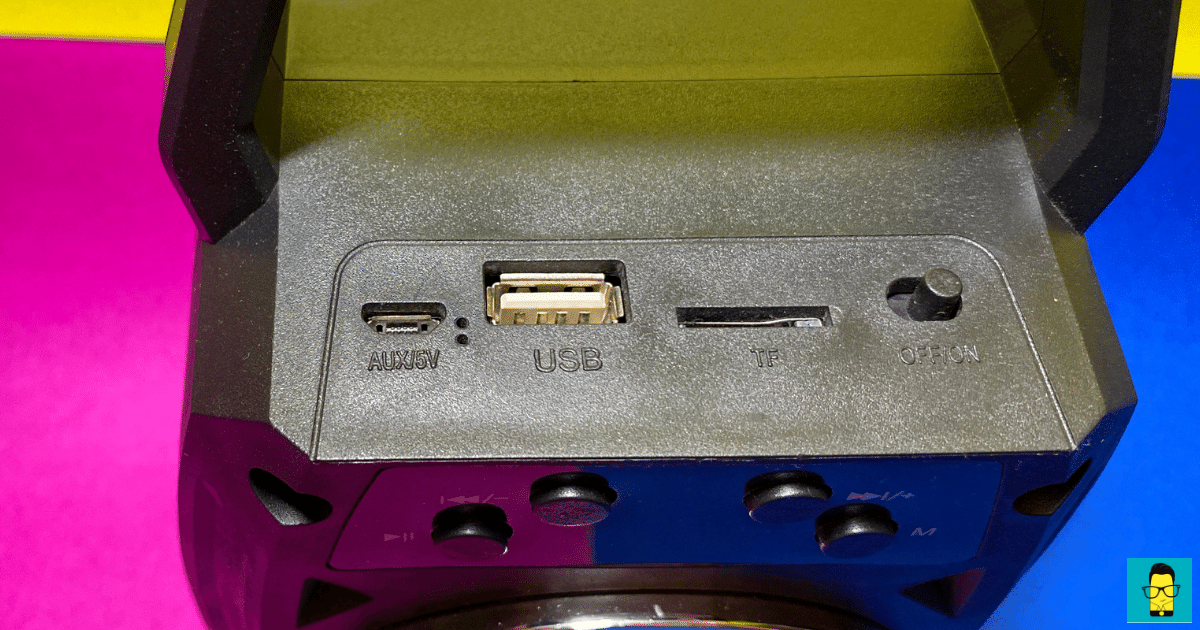 The iGear SoundFeat delivers 5W output that comprises 3Ω impedance with a frequency response of 100Hz-20kHz. The speaker also has a built-in mic as it can be used as a conference call speaker, instead of relying on a connected device (laptop/smartphone’s built-in speaker) — this is quite helpful. 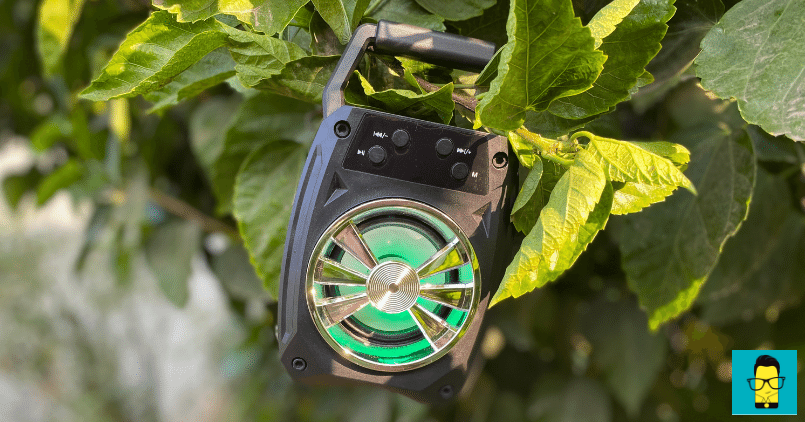 The SoundFeat is nonetheless a speaker at its core. It’s a 5W speaker that can get quite loud and clear when connected to your smartphone or other sources of input and also with the FM radio. If you are using it in a fairly decent sized closed room, it can get quite loud. One thing, which we have noticed while using the speaker is that sometimes the speaker volume was significantly different during audio playback depending on the music source.

For instance, music played through USB/microSD devices had a better audio playback than with the devices connected through Bluetooth, which should be kept in mind, if you’re interested in buying one. That said, the overall sound quality on this SoundFeat speaker is fairly average. Not to be mistaken when we say loud, it is loud indeed, but significantly lacks bass. The loudness can also be felt only when indoors. And, if a user tends to use this as a heavy party speaker, especially outdoors, then he/she might be out of luck.

The speaker has a built-in rechargeable 800mAh battery, which charges through a micro USB port. The speaker claimed to be offering four to five hours of battery life. And, in our testing through Bluetooth pairing, we could achieve up to 4 hours of playback. This might not be the case with other music input modes because it doesn’t rely on Bluetooth and could give a tad bit more playback time. But, as submitted earlier, we were using more on Bluetooth instead of other modes as it is necessary to use built-in controls on the speaker. 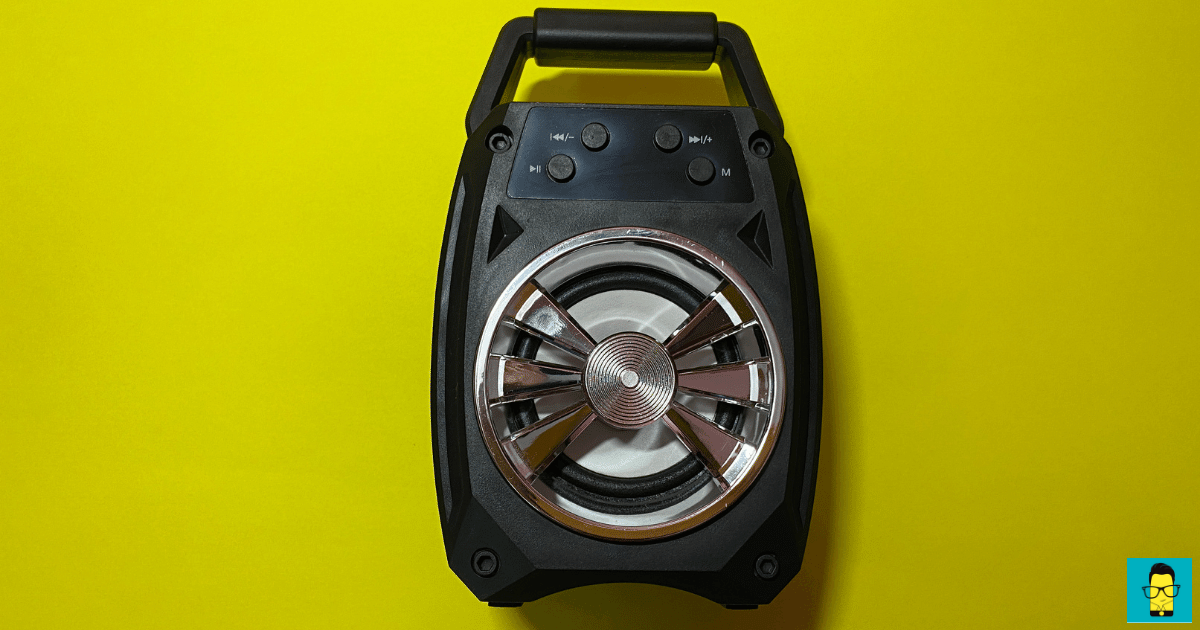 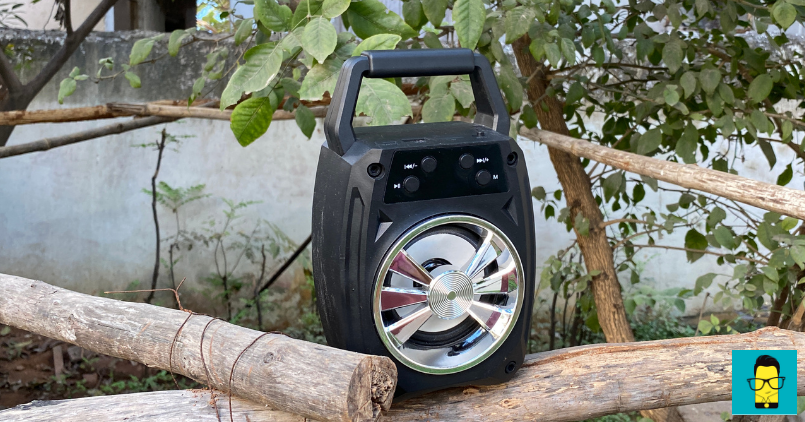 The iGear SoundFeat is priced at Rs 999 and is available on Amazon India. Pricing here pays a key role in what the speaker is offering. If you are on a “tight” budget and are looking for a portable speaker, which further has some fancy LED lighting to it, and might as well act as a party speaker then this should do good. It can additionally double up as a laptop speaker (presuming your laptop speakers are bad) with a built-in mic, which certainly appeared to be beneficial during video/conferencing calls. But, if you are in the market, for best sounding portable speaker in terms of audio quality then you should be looking out for other options with amplifying price points, nonetheless.