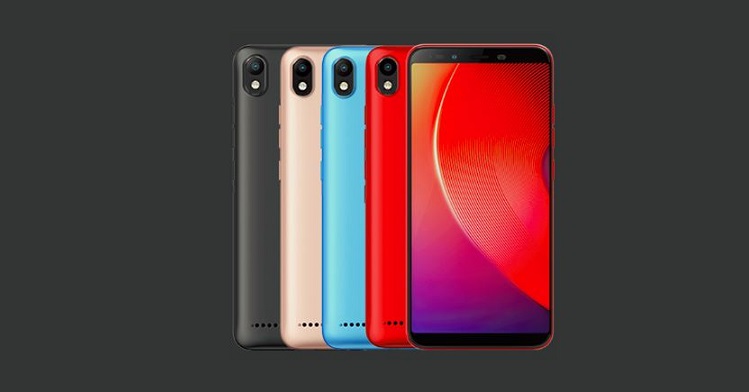 If you ever had a doubt that Infinix doesn’t provide a frequent software update, well, then, think again. The Transsion Holdings brand has shared on its official Facebook page about the Android 9 Pie update for its budget-friendly smartphone, the Smart 2.

Infinix launched its dual flash selfie smartphone in August this year. While it may seem the handset manufacturer is quite late, if that’s the case in your mind, then, you may want to know that the Smart 2 is priced at Rs 5,999. There are not many smartphones in that price category running the latest Android stable release. 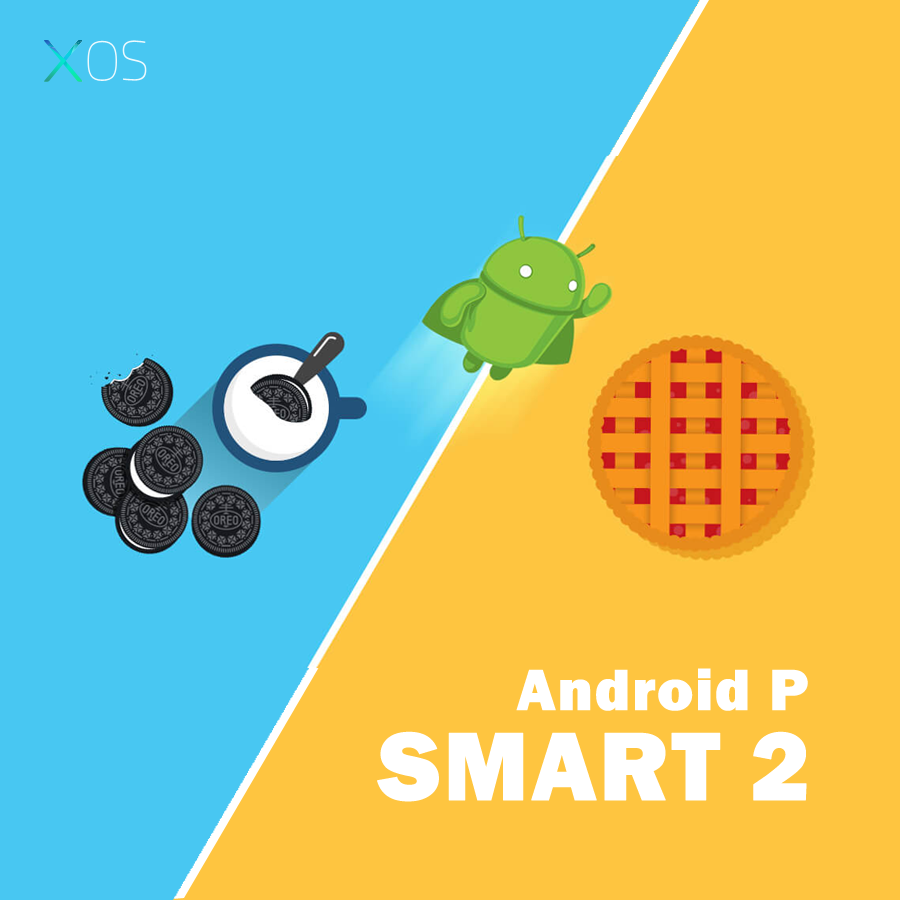 Note that the Infinix’s custom skin, which almost resembles the stock Android is known as XOS hummingbird, in case you didn’t know. This new major update brings cool new features for the Smart 2 owners to use. Let’s talk about them briefly.

The handset maker didn’t release the changeling, but there are certain changes that you could expect that includes an adaptive battery, app actions, slices, and adaptive brightness. Plus, expect some tidbits from the in-house team of the XOS. We have not tried out the update, but if you own an Infinix Smart 2. We would urge you to check for the update. If you haven’t received it already.

The company states that the update is being rolled out for the 2GB RAM model. While the update for the 3GB RAM models may be on its way, but unfortunately, there’s no mention of that on the Facebook post.

As of now, the Infinix Smart 2 becomes the company’s second handset to run Android 9 Pie, the first being Infinix Note 5, which runs on Android One platform. So, it wasn’t surprising to see the Pie update for it. Whereas for the Smart 2 it’s a fresh feeling as not many phones tend to receive updates in this price segment.