Infinix Smart 3 Plus with triple rear camera setup launched in India at Rs 6,999 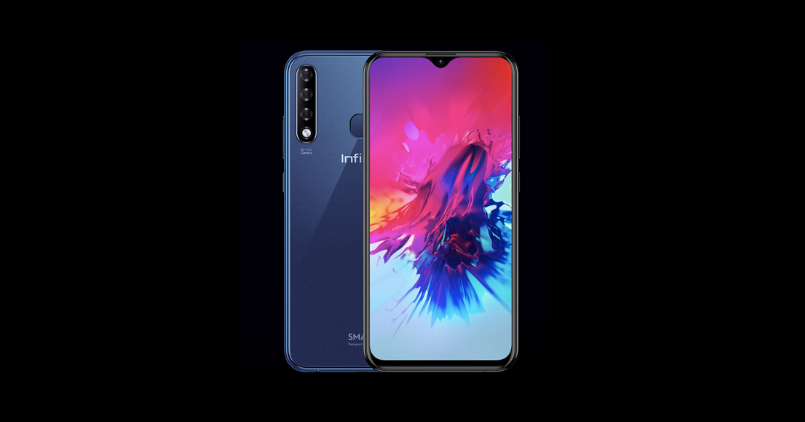 Infinix has announced its much-awaited upgrade to the Smart 2. Dubbed as Infinix Smart 3 Plus, this new phone is launched in India at just Rs 6,999. And it will be competing with likes of Redmi and Realme phones priced under Rs 10,000. The highlight of this phone is its triple rear camera setup and the fingerprint sensor, which is a rare feat. Let’s talk about the specifications of the Infinix Smart 3 Plus below.

Sporting a 6.22-inch display with a 1520 x 720-pixel resolution. It is a 60Hz display with 271 ppt pixel density. It sports a water-drop notch design, which is a trending feature in this price range.

Talking about the internal specifications, it packs a 2GB of RAM and 32GB of storage, which is not the usual combination you’d get on a budget phone. The storage can be further expanded via microSD card slot. The device is powered by an Helio A22 processor.

Running on the latest stable release Android operating, i.e. Android 9.0 Pie. It offers the custom user interface over the Android OS. The company calls it XOS, its 5.0 version. The handset is said to be powered by a large 3500mAh capacity battery. There is no fast charging support, though, in case you were wondering.

There is a rear-mounted fingerprint sensor on the phone. Not many phones tend to offer this feature at the pricing it will retail in India. For security measures, you can also opt for FaceUnlock.

The highlight of the Infinix Smart 3 Plus is its new triple rear camera. The primary lens would be of the 13MP (f/1.8 aperture) resolution, which will be accompanied by a 2MP sensor and a low light sensor with unknown resolution. Night photography on its new Infinix phone is teased by the brand. The selfie camera on this phone is an 8MP resolution camera.