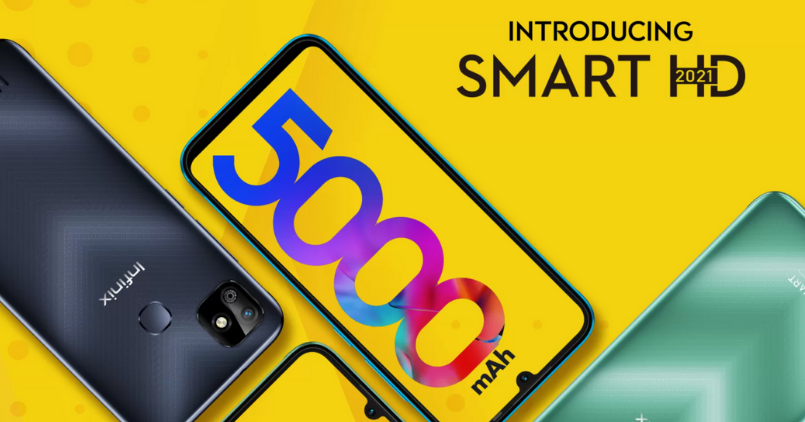 Update (16/12/2020): Infinix Smart HD 2021 is now official in the Indian market. It retails at Rs 5,999, which makes it the new budget entrant under Infinix smartphone series. The earlier report below has suggested what the new Smart HD 2021 has got to offer. At the time of writing, most of the new budget smartphone’s specs weren’t out. Now that is official we get to know more about the new Infinix Smart HD 2021. The Smart HD 2021 equips a MediaTek Helio A20 SoC with clock speeds of up to 1.8GHz. And, on the front, the device provides an 5MP selfie shooter with an LED flash and on the rear, there’s a single 8MP camera.

As suggested down below this phone is catered to students who are currently undergoing online classes; hence the selfie shooter could be beneficial. It ships with Android 10-based XOS out of the box. The device will be available for sale on Flipkart starting from December 24th.

Infinix Smart HD 2021 is the new budget smartphone by the company that will be launching on December 16th. It appears Infinix is in the spree of launching products as we’re reaching the end of this year.

Not long ago, Infinix came up with Zero 8i, a premium tier offering alongside certified Android TVs under Infinix X1 series. Yet, there seems to be another hardware announcement from the company in the budget price segment. 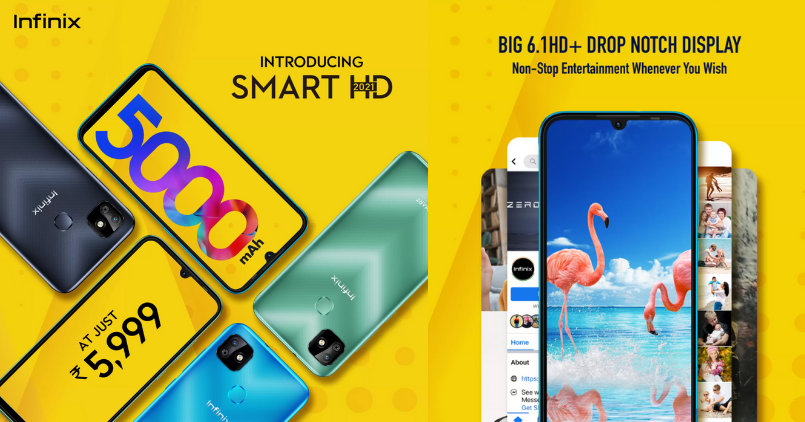 A new Flipkart teaser suggests the Infinix Smart HD 2021 smartphone is coming on December 16th and reveals its pricing as well. The phone could retail at Rs 5,999, the teaser image suggests.

Going by the e-commerce’s product teaser, it is safe to confirm that the new Smart HD 2021 comes with a 6.1-inches dot drop notch display with HD+ resolution. The display appears to be enclosing in a gradient finish plastic back, featuring in multiple colour options.

The teaser further indicates that the new Smart HD 2021 is catered to students — who are currently relying on online-classes — thanks to the unfortunate ongoing pandemic. Infinix offers a massive 5000mAh battery capacity on the forthcoming budget smartphone with students in mind to handle longer online class sessions. 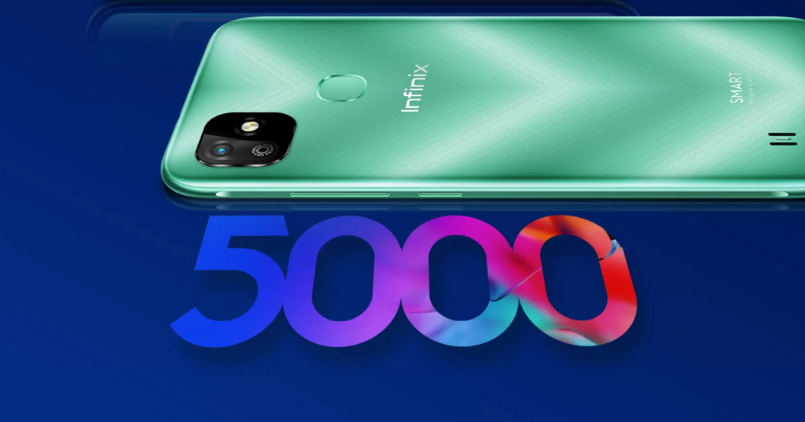 Further, on the back, the device equips a single camera lens module with what appears to be an LED flash. The teaser image also suggests the device featuring a rear-mounted fingerprint sensor and Face unlock, for authentication. Lastly, we could expect 2GB of RAM and 32GB of onboard storage capacity on the Infinix Smart HD 2021 smartphone.

The Flipkart image teaser, however, doesn’t specify or indicate which processor powers the phone. Or what could be the front camera sensor and other essential specs for that matter? We can expect more from the device after its launch on December 16th at 12:30 PM.

So, what do you think of this new budget smartphone from Infinix? Are you happy with the price? Do let us know and stay tuned and come back for more details of the launch on December 16th.