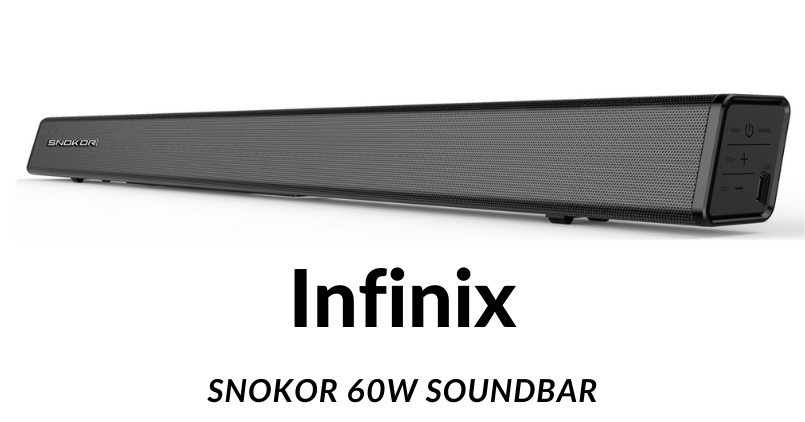 Infinix Snokor is the latest soundbar announced by the company in India. It appears Infinix is on a spree of product launches as we’re heading to the end of this radical year. Not long ago, the company has come up with its new product line-up, including Zero 8i flagship smartphone, followed by Infinix X1 TV series, and new Infinix Smart HD 2021 budget smartphone as well. The company has newly announced a soundbar now, which also features an LED display. According to the company, the Snokor here directly competes with other rival soundbars like Mi Soundbar and boAt Avante Bar. 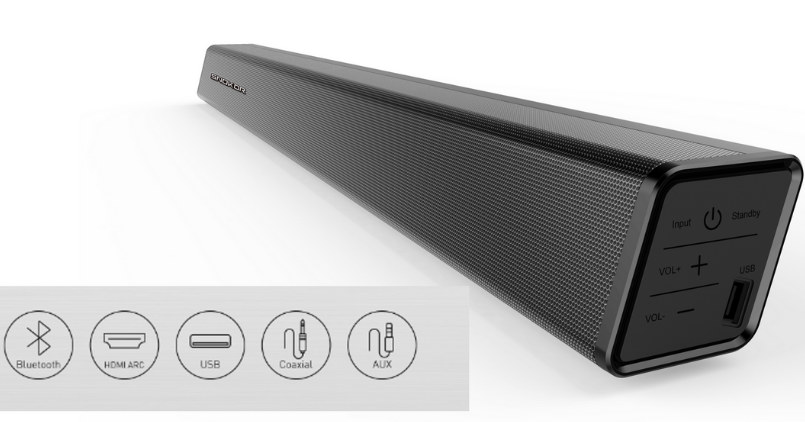 The new soundbar appears to be a premium looking audio accessory that could sit under any good TV. The soundbar seems to be raised instead of sitting flat with bottom knobs’ support and also features a metal grill net on the front. There’s a 2.5-inches LED display sitting under the mesh grill on the left of the soundbar. Snokor features controls on the other side that include — power button, volume controls, and a USB port. The rest of the ports are on the back, comprising an HDMI ARC port, Coaxial and AUX ports.

Snokor also comprises four 15W speakers (2.5-inches each) alongside the LED display under the display. These work together to generate 60W audio output. Like any other soundbar out there, Snokor also supports Bluetooth (Bluetooth version 5.0, to be precise), allowing you to connect your smart devices, including smartphones. The soundbar equips multiple sound effects, including Music, News, Movie, 3D, Treble and Bass adjustments. 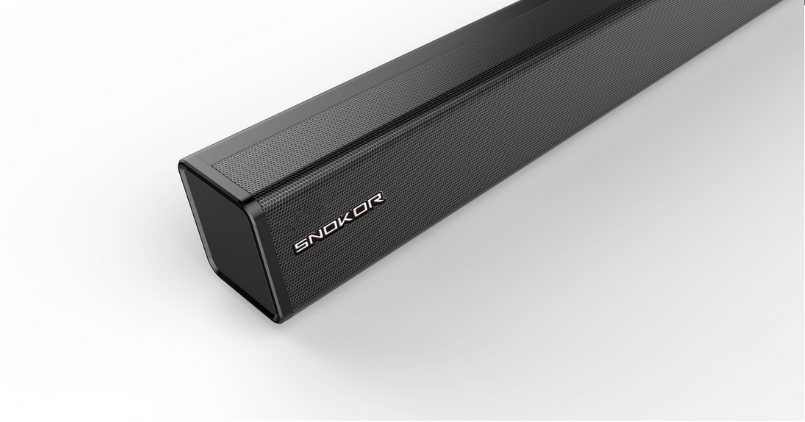 Infinix provides remote control to control the soundbar and a coaxial cable and an HDMI cable as accessories with every purchase of Snokor soundbar. 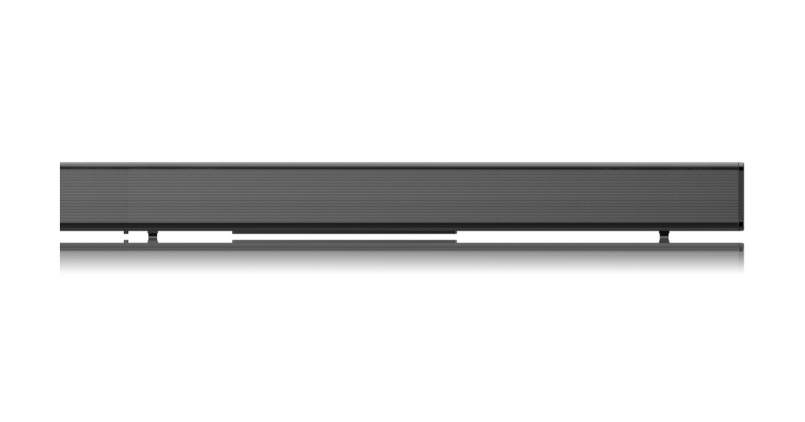 The Infinix Snokor retails at Rs 4,499 and it will be available for sale on Flipkart on December 18th alongside the recently released Infinix X1 TV series. 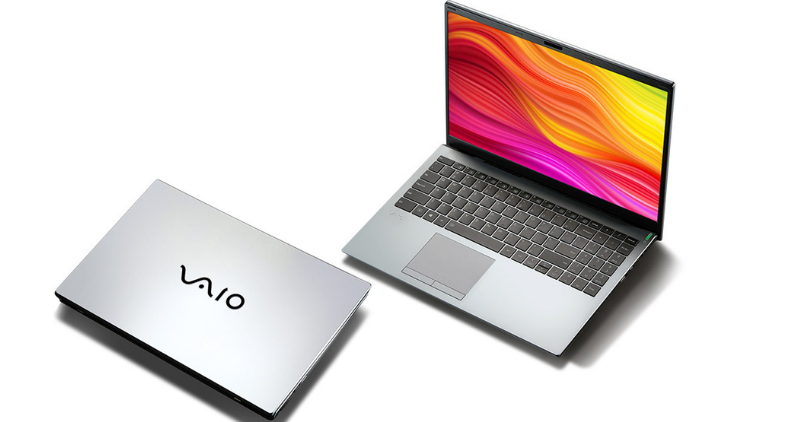