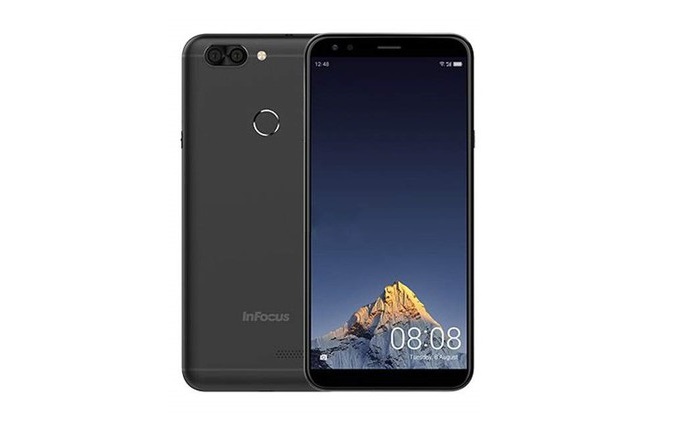 InFocus launched the Vision 3 a few months ago and the phone was quite an offering in the budget section. Now, rumours are ripe that the company is all set to release the InFocus Vision 3 Pro soon. The phone will be an upgraded version of the original. The company has also been teasing a new device and speculations suggest that this is the Vision 3 Pro.

Along with all this, the phone will also have a “Dualfie” feature which is eerily similar to Nokia’s “Bothie” feature. Using this option, a user can shoot simultaneously with the front and back camera of the device.

The InFocus Vision 3 Pro will also support Face Unlock and we aren’t that surprised. Many phones in the range of Rs 10,000 and Rs 15,000 carry this feature nowadays. The phone’s predecessor was arguably the cheapest phone with an 18:9 aspect ratio display at the time of its launch. The InFocus Vision 3 boasted a 5.7-inch HD+ panel with  MediaTek MT6735 under the hood. The phone carried 2GB of RAM and 16GB of ROM.

Watch the full review of the InFocus Vision 3 in detail here:

The InFocus Vision 3 had a massive battery backup with 4000mAh capacity. It featured a 13MP + 5MP main shooter with an 8MP selfie snapper as well. The phone was decent for anyone who wanted a budget device with the trending display design. It will be interesting to see how the upcoming upgrade of performs. Are you excited about the arrival of the InFocus Vision 3 Pro? Let us know in the comments section below.