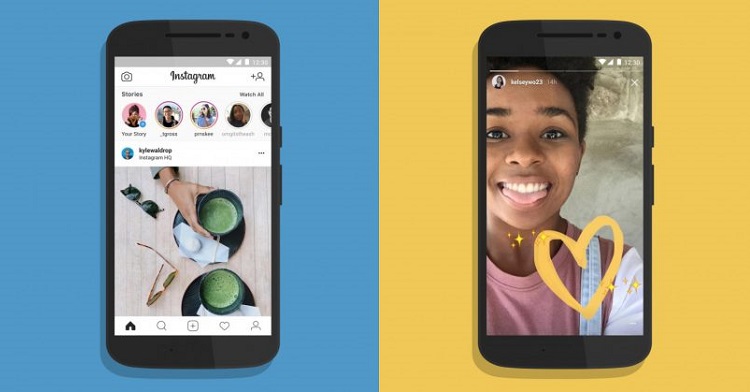 In a bid to be one of the early adopters in the market, Instagram has released a lighter version of its Android app on Play Store today. Targeted at emerging market where most of the users buy low-end specifications Android devices, it amounts to less than 1MB, 573KB to be precise.

Of course, due to small size expect lack of functionality, well at least during initial days. While it will have all the essential functionality like uploading stories, posts, and settings access. What it won’t have right now is the ability to upload videos and unfortunately no messaging service as well.

Why has Instagram launched the lite version of its app? 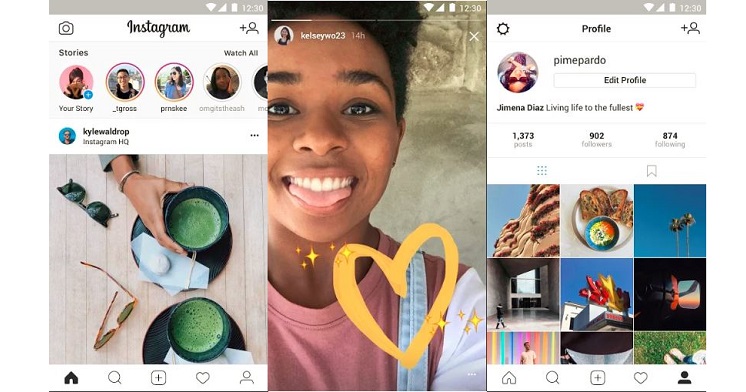 The primary idea behind this is to introduce Instagram to the users who use low-end smartphones. Most of these people reside in emerging mobile market. It will help them increase the number of users rapidly and bring more internet users to the world of mobile photography.

Instagram is heavily investing in its platforms as it reached the 1 billion users worldwide last week. Kevin Systrom, Founder of the photo-sharing app also introduced a new feature called IGTV. It is aimed at content creators and would allow them to express creativity in videos.

Before IGTV the video limit was 1 minute. It has now been increased up to 10 minutes for unverified profiles, whereas the verified profiles can upload up to 1 hour long videos. Kevin invests that the people will love to consume video content in vertical and his platform will provide just the right tools.

Instagram, which is a part of Facebook Inc. joins the club of lite apps including Facebook, Messenger, Twitter, and more. This initiative is in line with Google’s plan to dominate the low-end smartphone space with its trimmed Android Go OS platform. The lite version of the app is listed and the company should roll out the accessibility to India soon as it is not yet available for download in the country.