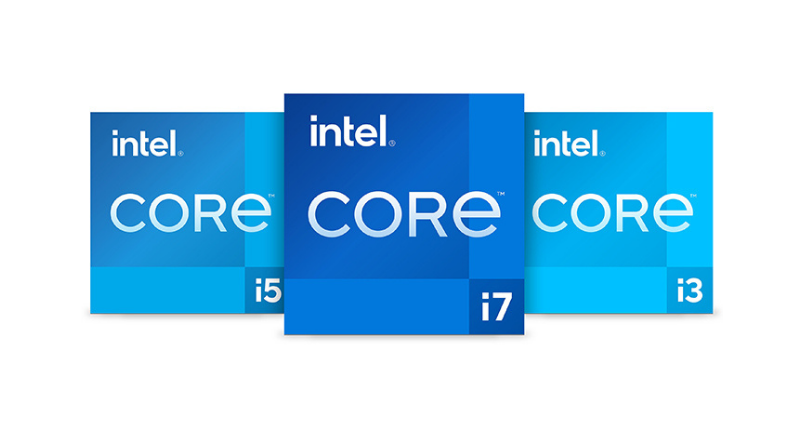 Intel brings home its 11th generation core processors to the market. In a press release shared late last night (IST), the chipset maker has launched its all-new Intel 11th Gen processors. The company is touting that its new processors are the world’s best processors for thin-and-light laptops. Let’s talk about the details of these all-new Intel processors.

Another highlight of the announcement is the introduction of a new platform called Intel Evo. This platform takes care of designs based on 11th gen processors and verified project Athena innovation program’s second edition specification and key experience indicators (KEIs).

Further, more than 150 designs are said to be in the works from brands like Acer, Asus, Dell, Dynabook, HP, Lenovo, LG, MSI, Razer, Samsung, and others.  These designs will be based on the 11th Gen Intel core processors. Notably, Intel has introduced new graphics dubbed as Intel Iris X, codenamed Tiger Lake. This GPU is all set to offer unmatched performance for real-world productivity, collaboration, and more.

Raising the bar for laptop experiences, Intel has introduced a separate platform, which will cater to the set of machines verified under Project Athena. The laptops go under intensified testing under this methodology. Thus, ensuring the unmatched experience. Here are some set of KEI (key experience indicators) targets, which are minimum and includes:

Are you ready to experience the next generation Intel core processors? Share your queries and feedback in the comment section below.