Home | Tech News  | Airtel, Jio, and Vodafone Idea has shut down the internet services in certain areas of Delhi

Airtel, Jio, and Vodafone Idea has shut down the internet services in certain areas of Delhi 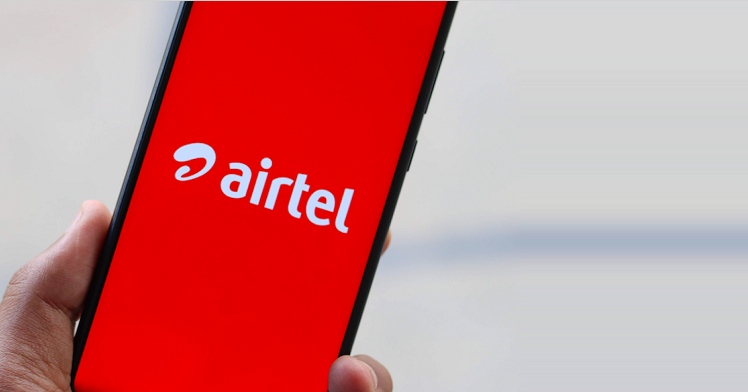 This Thursday morning when people of Delhi-NCR wake up they couldn’t have anticipated it will be a nightmare today to commute to their offices. As a part of controlling the protests scheduled to go on in the city, Government asked Telecom operators to shut down Internet services in certain parts of the Delhi. Some parts of the capital are under section 144.

Internet Shut Down in the Captial

Airtel was one of the first networks to implement it, followed by Vodafone Idea, and now even JIo. The three key private players in the space have confirmed that their voice, data, and SMS services are suspended. While Airtel hasn’t revealed the list of affected areas, Vodafone seemed to have posted the locations. They include Jamia, Shaheen bagh, Bawana, Seelampur, Jaffrabad, Mandi House and part of Walled city.

Telecom operators have confirmed to us: the Internet is being shut down in parts of Delhi.

Not sure of which areas. Awaiting update.

Section 144 has also been imposed in parts of Delhi.

A series of tweets and responses by the respective Telecom operators have confirmed, the shutdown. While there is no official statement released yet by the operators on their respective handles. The government seems to be behind this internet shut down in some parts of the capital.

Hi! We’re complying with instructions received from govt. authorities on suspending Voice, SMS and data in certain areas in Delhi. Once the suspension orders are lifted, our services will be fully up and running. We’re sorry about the inconvenience. Thank you, Manisha https://t.co/2G23qpsqlP

At this point, the services were meant to be shut down till 1 PM today, but there is no confirmation if the services are back online. We will keep tracking the updates on this. Stay tuned to this post to know about the updates.