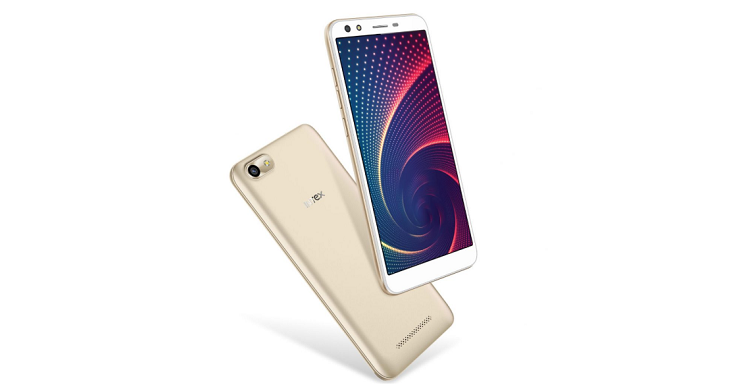 Android Go is just starting to catch the fancy of handset manufacturers and there just a handful available on the market right now. Intex aims to capitalise on this and has released its first Android Go device called Infie 3. The Infie 3 comes with an ultra-affordable price of Rs 4,649. However, you do get good bang for your buck at that price.

For starters, Intex Infie 3 has an 18:9 aspect ratio display with FWVGA+ quality and 4.95-inches in size. While the processor is not mentioned, what we know is that it is a quad-core chip and is supported by 1GB of RAM. Furthermore, it has 8GB of expandable storage and a 2000mAh battery. 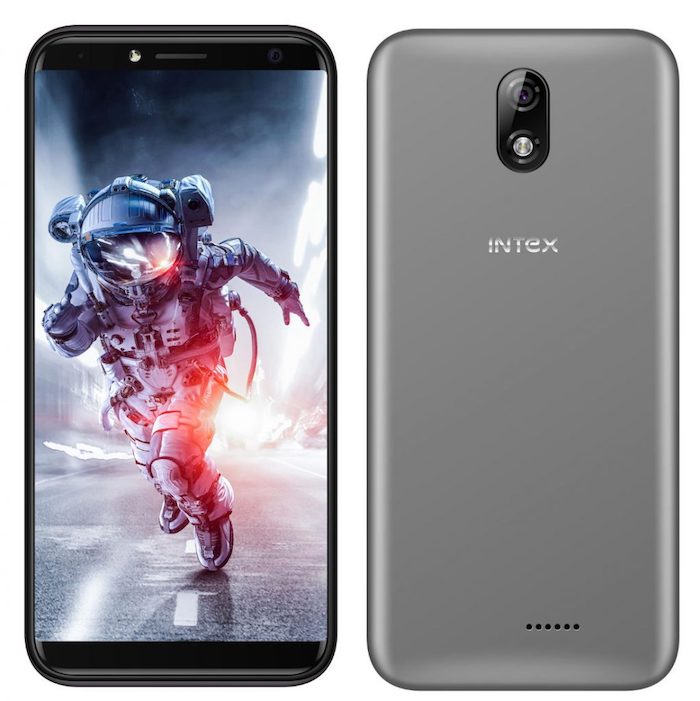 Android Go phones aren’t meant to blow you away with their specs but they may offer you a lot for the price at which they come. The Infie 3 has a 5MP rear camera and a 2MP selfie shooter with soft LED flash. The front camera also has face unlock functions.

The Infie 3 comes in three color options – Grey, Gold and Light Blue. It will be available through the general trade network pan-India that has more than 80,000 retailers and over 130 Intex Smart World Brand stores.