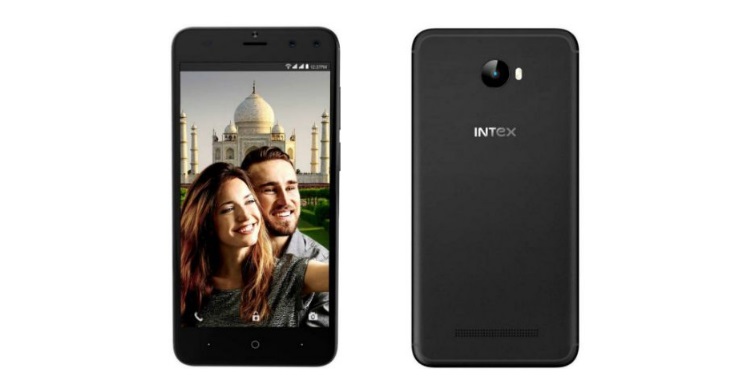 Intex has launched a budget smartphone called the Staari 11 in India today. The device is a Snapdeal exclusive and comes in two colours – Champagne and Black. The device is a successor to the Staari 10, which came with a shatter-proof display. Let’s look at the specs and features of the phone in a bit more detail.

The Intex Staari 11 comes with a 5-inch 2.5D curved display with an aspect ratio of 16:9. The bezels are quite huge on this one. The phone derives its power from the Spreadtrum SC9850 quad-core processor, clocked at 1.3GHz. There is a 2GB of RAM and 16GB of ROM to assist your daily use. The rear camera setup includes a single sensor of 8MP. The biggest selling point of the phone is its dual selfie snappers with an 8MP + 2MP configuration and an LED flash. The cameras on the Intex Staari 11 are filled with features like Face Recognition, Face Beauty, Portrait Mode, Night Mode etc. 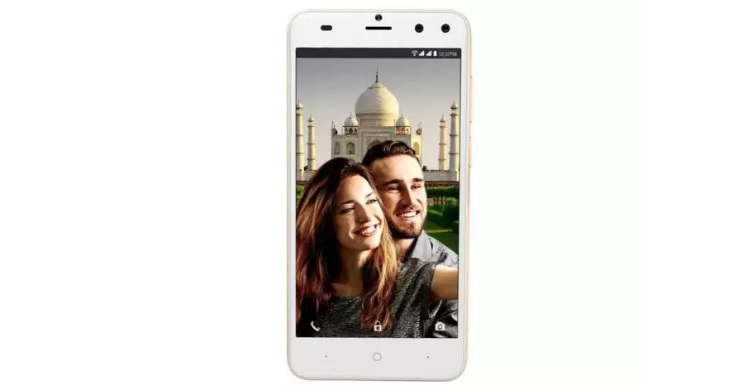 The Intex Staari 11 runs Android 7.0 Nougat which is quite outdated now in 2018. The battery capacity on the device is a 2400mAh which is more than enough for day-to-day usage. The phone comes in competition to the likes of Redmi 6A which is laced with an 18:9 aspect ratio display with thin bezels on all sides. The display size of the phone is also a bit larger than the Staari 11 as it has a 5.45-inch panel.

It runs on the MediaTek Helio A22 processor and comes with a 2GB of RAM and 16GB of ROM. The camera specs on the Redmi 6A include a 13MP rear shooter and a 5MP selfie snapper which is capable of taking nice shots. It is also a tough competitor to the Staari 11 as it has a bigger 3000mAh battery and it runs Android 8.1 Oreo with MiUI 9.6 on top.

So, what do you think about this latest offering from Intex? Will it survive against the likes of Redmi 6A? Let us know in the comments section below. Stay tuned to Mr. Phone for more updates.