iOS 12 Public beta is out: here’s how to download it 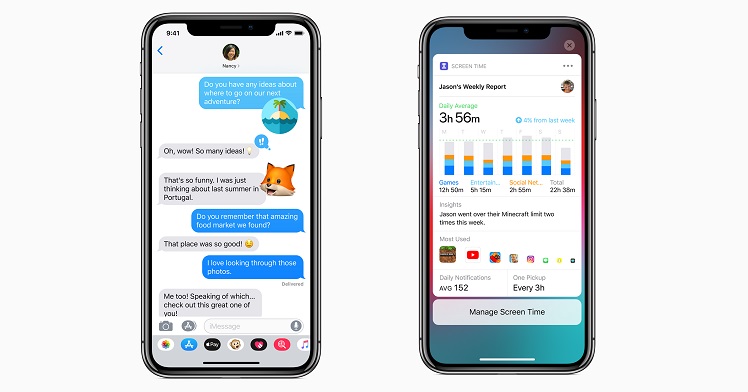 You’re probably dying to try those new Memojis that Apple showed off at the iOS 12 conference on June 4th. Even though the Developers get to play with betas usually quickly, the public beta was released just today, which means you’re now free to make as many cartoon faces as you want with the public beta.

iOS 12 public beta is out 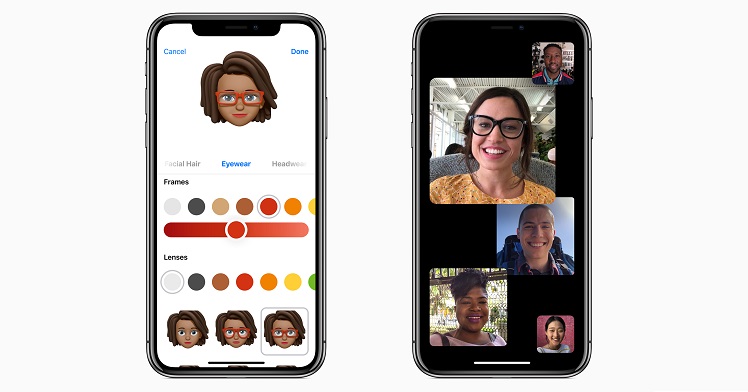 If your iPhone and iPad is compatible, you first need to enroll in the beta program by going to beta.apple.com. Then you want to play safe by taking a backup of your device with iTunes. Next, you have to switch over to your iOS device and download your profile by heading on to beta.apple.com/profile. Lastly, you need to get to the Settings app and look for new updates. When the update shows up you just have to hit “Install”.

The two most sought-after features with the new update would be Memoji (for iPhone X) and grouped notifications (finally!). There’s also Screen Time that monitors how much you’re glued to your phone. Mostly, iOS 12 has bug fixes that improve the overall performance of the iPhone series. Some features you’ll miss include Siri Shortcuts, ARKit 2 features, the new Measure app especially, and some more. These features will be released in the final version coming this fall.