Home | Tech News  | Why is developing a mobile game more practical on iOS than Android?

Why is developing a mobile game more practical on iOS than Android? 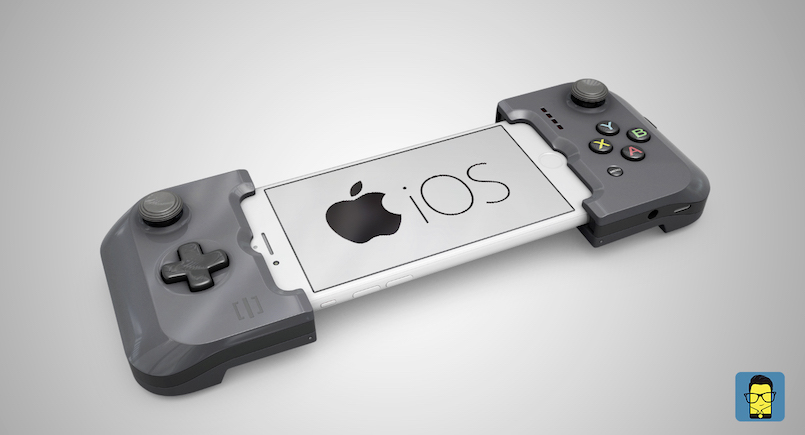 Gaming phones as a niche has exploded in the past couple of years with the forward march of Battle Royale genre of games like PUBG. We now have dedicated gaming phones from Asus, Xiaomi, Nubia, and more; taking mobile gaming head-on with high refresh rate panels and mind-numbing cooling systems. But, when you talk about iOS you don’t necessarily think gaming to be the center of attention. But what’s interesting is that Apple seems to be one of the most active brands when it comes to promoting mobile gaming. Plus, gaming on an iOS device continues to be one step ahead of most Android phones.

Also, there’s an incentive for game developers to target Apple’s iOS. I recently had a chance to meet a few India-based iOS game developers at Apple’s office and talk to them about their journey on the platform.

Why iOS is preferred as a Game Development Platform? 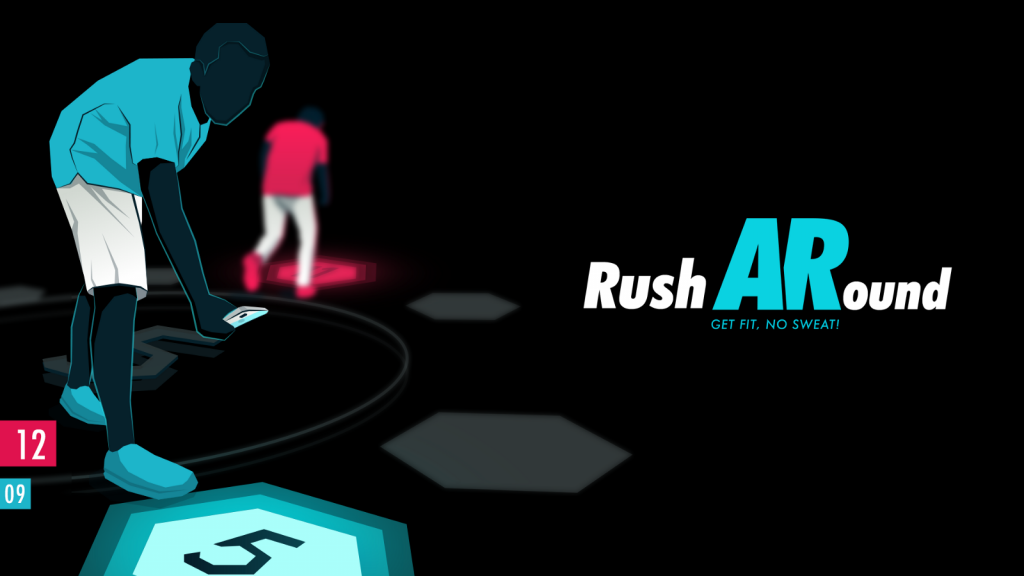 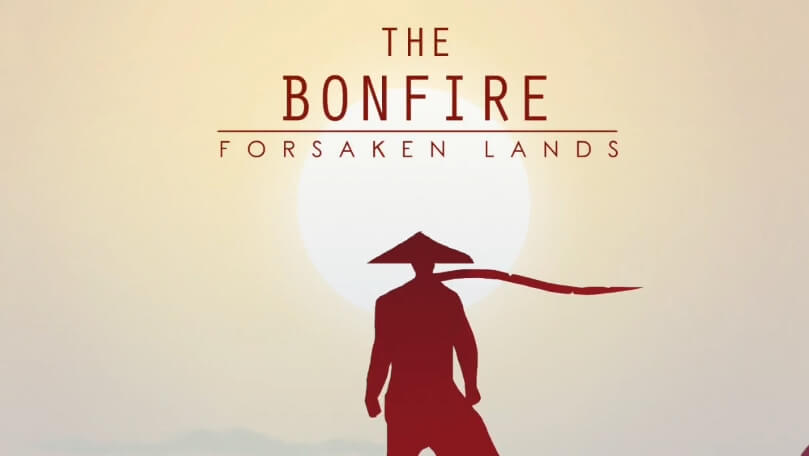 The iOS devices might not have the look of your typical gaming device. But, just like these game developers a lot of you can testify to the fact that gaming on an iOS device is truly a smooth experience. And, it of course feels good to know that Apple makes sure that the developers of these games also have the same experience as the company tries to provide to its users.