Report: Apple iPhone SE 2 launch to be around September, design not finalised 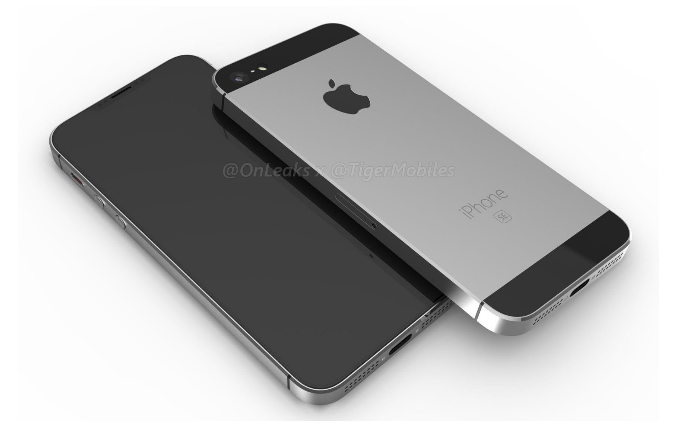 The never-ending wait for the iPhone SE 2 is set to extend with the arrival of a new leak today. In the recent weeks, the healthy influx of case leaks and renders had led us to believe that the handset is on the verge of launch. However, a new leak claims that launch dates aside, Apple hasn’t even made up its mind with regards to design.

This report is from a Japanese blog, Macotakara, which states that Apple is still in two minds with regards to looks. The old retro iPhone look is being mulled upon, while the notch and Face ID is also not out of the running. Particularly, the notch is a prominent feature with most leaks that happened recently. Moreover, Apple is also pondering about a 6.0-inch screen that would morph the mini iPhone into a phablet. Furthermore, long-standing rumours have also pointed to glass backs on the handset that could suggest wireless charging. 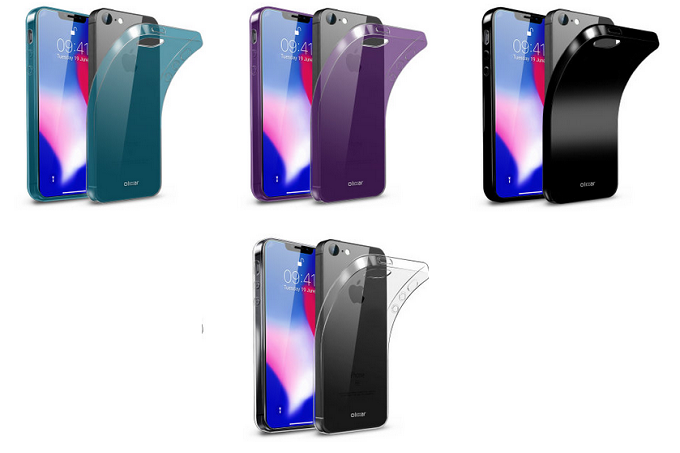 Meanwhile, some case makers like Olixar have already started taking orders of cases for the iPhone SE 2 this week. However, if this new report is true, then we can forget about a second-quarter launch of the handset. In fact, with these latest forecasts, it is pegged to launch by September.

Among other rumoured features of the device, there’s talk about the A10 Fusion chip and a 3.5mm headphone jack. The popular first-gen iPhone SE was sourced to India and it is likely that its successor too will be produced in India too.