Home | Tech News  | iQOO is launching a new smartphone in India, could be iQOO 5 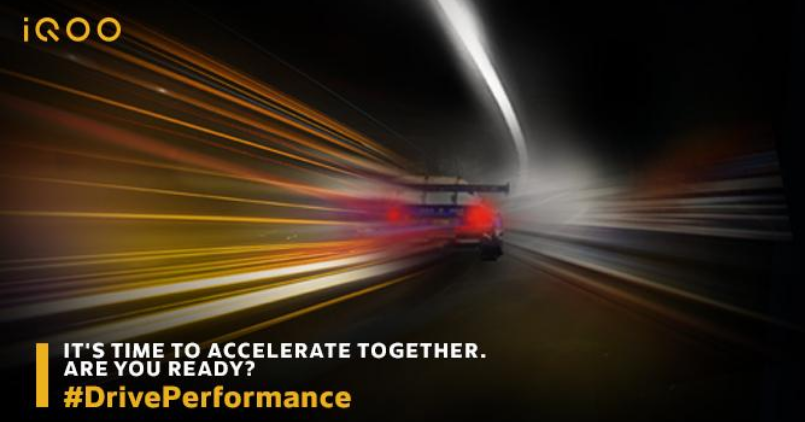 iQOO, the subsidiary of Vivo launched it’s first device in India this year and, it was received with slow responses to start. Later, considering a price drop and the specifications the device become a success with the fans of the brand wanting more devices since, as of now the brand only has one device in India.

If you too are amongst the fans, rejoice since the brand’s India specific handle is teasing a launch and, the iQOO 5 is launching in China on the 17th of August. Just a coincidence? We think not. Let us check some of the rumoured upgrades of the iQOO 5 in comparison to the iQoo 3.

The iQoo 3 is still an ultra-competitive device, but, there were some things that could be improved. One of them being the charging speed, it is currently 55W, which is blazing fast, however, the brand recently revealed it’s 120W charging solution and it is supposedly going to be launched with the iQOO 5.

The 120W charger can completely charge a 4000 mAh battery from 0-100% in just 15 minutes, which is just amazing considering the current standards. Another upgrade will be in terms of the design, with a special BMW edition coming suit since the design has been leaked with the iQOO branding being prominently sported on a BMW race car.

As for the launch, the device will launch in China on the 17th of August and, we will do a follow-up article on the same with the complete specs since a lot about this device is unknown. As of now, it will be limited to China with a possible launch in India some time post the launch, as of the teasers by the official iQOO handle.

What are your expectations from the device? What would be the ideal price? Let us know in the comments below.