Itel launches three budget smartphones in India; A45, A22, A22 Pro 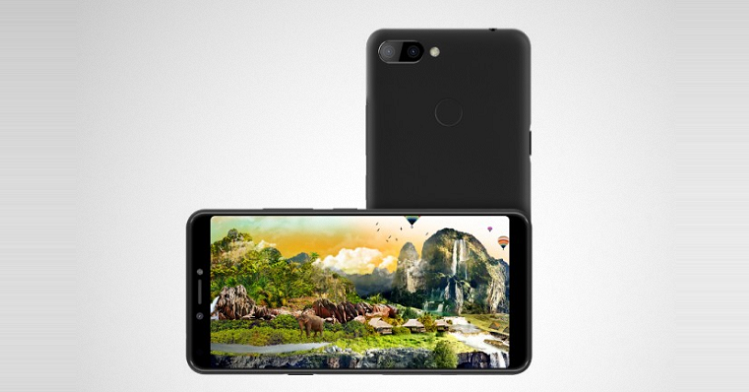 Domestic handset maker itel Mobile has announced three new entry-level handsets in the market today, two of which are Android Go devices, while the third handset can run Android 8.1 Oreo. The three handsets are labeled – itel A45, itel A22, and itel A22 Pro. Prices of the three models are Rs 5,999, Rs 5,499, and Rs 6,499 in the same order as the mentioned smartphones.

Starting with the A22 and A22 Pro, they are basically the same devices except the itel A22 runs Android Go and has less RAM and storage. So, here are the basic specifications. Both the budget duo are fitted with a Snapdragon 210 SoC, and have a 5.0-inch 480 x 854p display. Both of them also house a 5MP AF camera at the back and a 2MP selfie camera. The itel A22 Pro has 2GB of RAM and 16GB of onboard storage. It runs a full version of Android 8.1 Oreo while the A22 has 1GB of RAM and 8GB of storage. Both dual SIM handsets have a 2,400mAh battery.

As for the A45, this is the second Android Go handset with a relatively better screen quality and also a bigger battery. The MediaTek MT6739WA-powered device has a 5.45-inch HD+, 1440 x 720p display. It also has 1GB of RAM and 8GB of onboard storage.

The cameras on the rear of A45 is the same as the above-mentioned models while the front camera is 5MP capacity. A 2,700mAh battery powers the new budget phone. It is priced at Rs 5,999.

The three new offerings will be sold offline across retail stores in all states of the country. What do you guys think of these three new itel phones? Let us know in the comments section below.