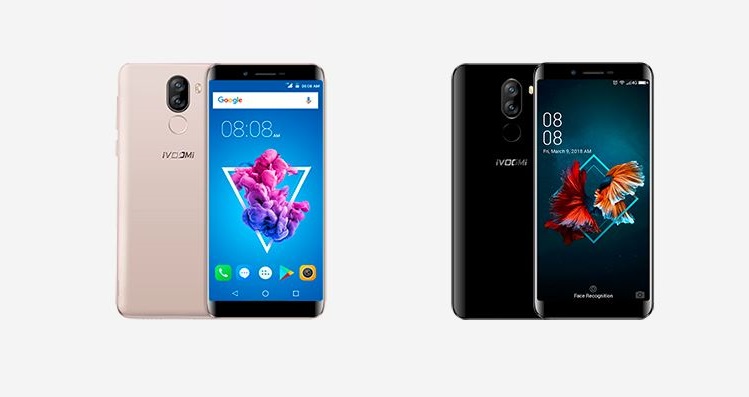 Apparently, Xiaomi is not the only one embracing the sub-brand strategy this year. iVOOMi is another Chinese player that has just announced a subsidiary – Innelo – in India. Now, If you’re wondering what the term actually means, well, your guess is as good as ours. The subsidiary will be tasked to handle the online smartphone market, as per reports. iVOOMi has partnered with Amazon to sell Innelo’s upcoming products in the country.

Commenting on the launch, Ashwin Bhandari, CEO, iVOOMi India said, “We are targeting a market share of at least 4% by the end of next year in the overall smartphone category. In Rs 7000-Rs 13000 segment, we’re targeting 15-20% market share in the same period.” 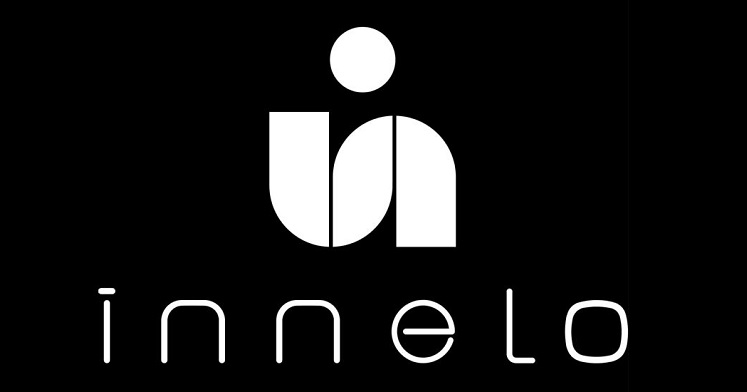 Initially, there will be an investment to the tune of $10 million and the company will push aggressively in the coming months to capture 1% percent market share.
“Both the brands, iVOOMi, and Innelo are going to go aggressive and by the end of next year, we’ll try to capture maximum market share,” he added.

Innelo will be using iVOOMi infrastructure for supply chains and after-sales services. iVOOMi has around 500 service centres across different states in India. Manufacturing resources will also be shared between the brands where focus in on high-end technology development in India.

In the long-term, iVOOMi has a lofty goal of not only making its entire product in India but also export-related goals set for 2020.