iVoomi iPro with Android Go and 18:9 display announced for Rs 3,999 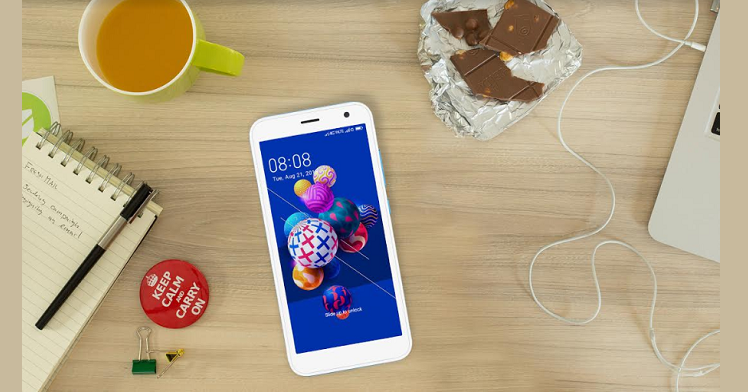 Hong Kong-based iVoomi just announced it’s first Android Go smartphone in India. Amongst the key features of the handset are a FullView display with an 18:9 aspect ratio, shatterproof glass, and of course Android 8.1 Oreo (Go Edition). But perhaps, the biggest feature is its rock-bottom price of Rs 3,999. It comes in Platinum Gold, Indie Blue, and Matte Red colour options and will be on sale through Flipkart. Take a look at the full spec-sheet below.

The iVoomi iPro has a 4.95-inch FWVGA+ display with a resolution of 480x960p. The display has a shatterproof glass protection which is also one of the highlights of the ultra-budget smartphone. It is loaded with a quad-core 1.6GHz MediaTek MT6737 SoC aided by 1GB of RAM. There’s 8GB of native storage which is expandable to 128GB. This is to be expected as Android Go hardware is meant to work on meagre specifications.

The camera on the rear and front is 5MP and iVoomi has preloaded a face unlock feature for the front camera. The camera has software features like Time-Lapse, Face Beauty, and Mirrored Selfie features as well.

“iVoomi iPro has been designed keeping in mind the aspirations of a typical smartphone buyer in India who wants to own the best of technology without burning a hole in his pocket,” said Ashwin Bhandari, CEO, iVoomi India, in a press statement while announcing the new launch