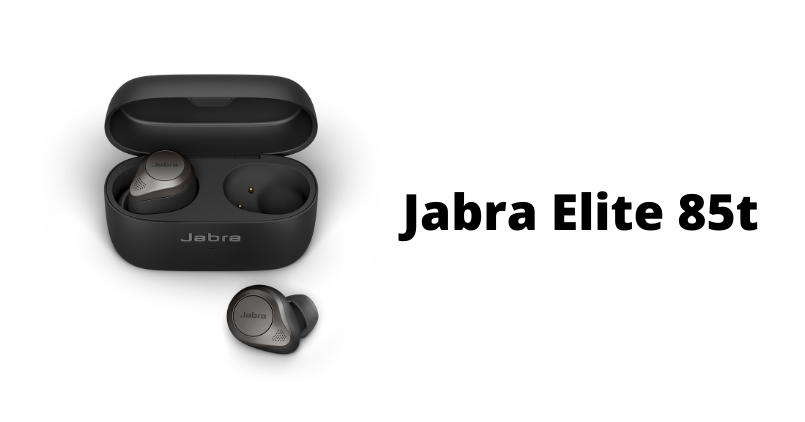 Jabra Elite 85t are the new true wireless earbuds from the audio accessories maker launched in the country. These join the list of Jabra’s popular Elite series. The primary characteristic of these new earbuds that claims to stand out is it’s adjustable ANC feature. The company has integrated a dedicated ANC chip to achieve that. Also, these new buds act as successors to the company’s Elite 75t series, which recently received ANC features through a firmware upgrade.

The new TWS from Jabra features a long-established compact design, and are claimed to provide a better seal to the ears. They come with a semi-open design that is said to give a comfortable fit and also relieve ear pressure when playing big sounds and extra bass. They also claim to have a snug fit as they do not sit right inside the ear but rather maintain a secure fit with oval silicon EarGels (ear tips – large, medium, small). 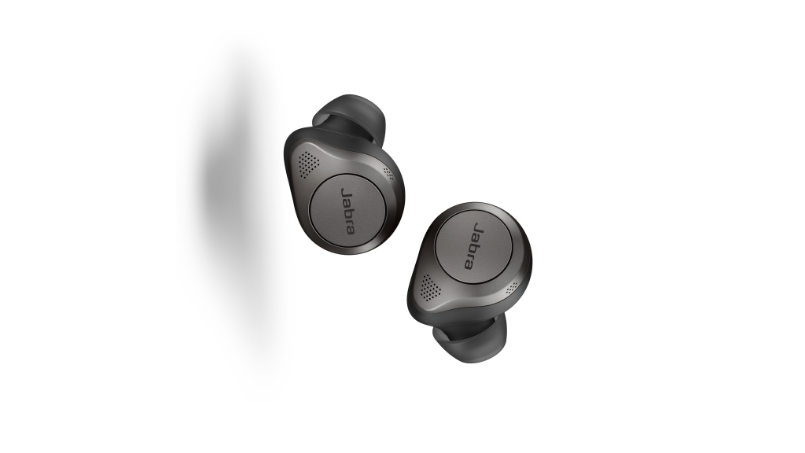 There are 12mm speakers, underneath these latest earbuds in addition to Jabra’s advanced ANC technology. There are dual chipsets that allow the earbuds to deliver strong ANC alongside optimal sound processing, according to the company. These buds utilise six microphones — three on each ear, two on the outside, one on the inside for better voice and call quality. And, Jabra’s advanced ANC uses four microphones — two on the inside and two on the outside. Also, the company says, there’s improved wind noise protection on top to achieve better call qualities.

The Jabra’s advanced ANC, paired with the app, allows consumers to seamlessly adjust the ANC levels from — full ANC to full HearThrough. The other highlights of these Elite 85t earbuds include IPX4 rating to handle dust and water with a two-year warranty. There’s a Sound+ app for adjustable equaliser settings. They support digital assistants like Sir, and Google Assistant, for instance. 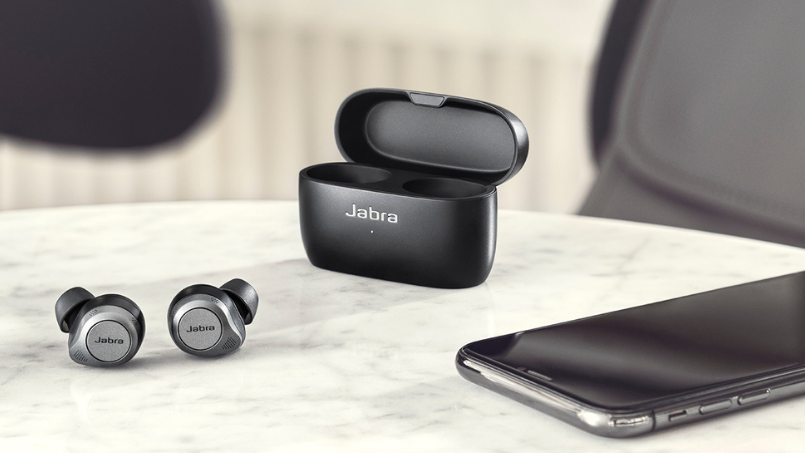