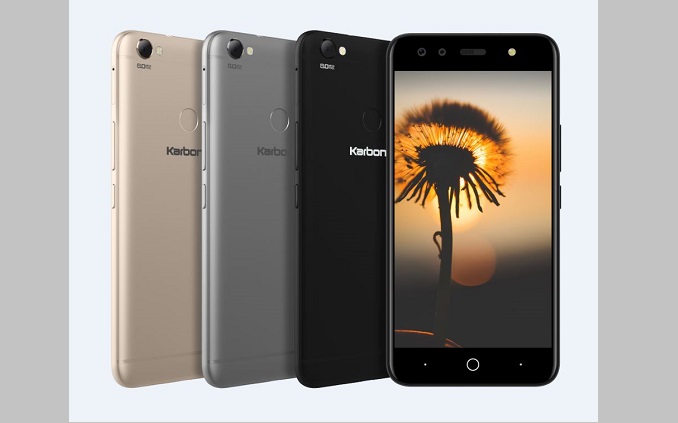 Domestic smartphone manufacturer, Karbonn has just expanded its Frames series of devices today. The company launched Karbonn Frames S9, a ‘Twinfie’ phone or, in other words, a dual front camera phone for Rs 6,790.

Being an entry-level handset, the Karbonn Frames S9 is equipped with a 5.2-inch IPS display with HD resolution. Don’t expect 18:9 though as it has a 16:9 aspect ratio with the front protected by 2.5D curved glass. Karbonn isn’t very forthcoming about the processor brand but it says that the quad-core processor works at 1.25GHz capacity. The dual-SIM handset has 2GB of RAM and 16GB of internal storage expandable up to 64GB. The handset does come with a fingerprint sensor on the rear. 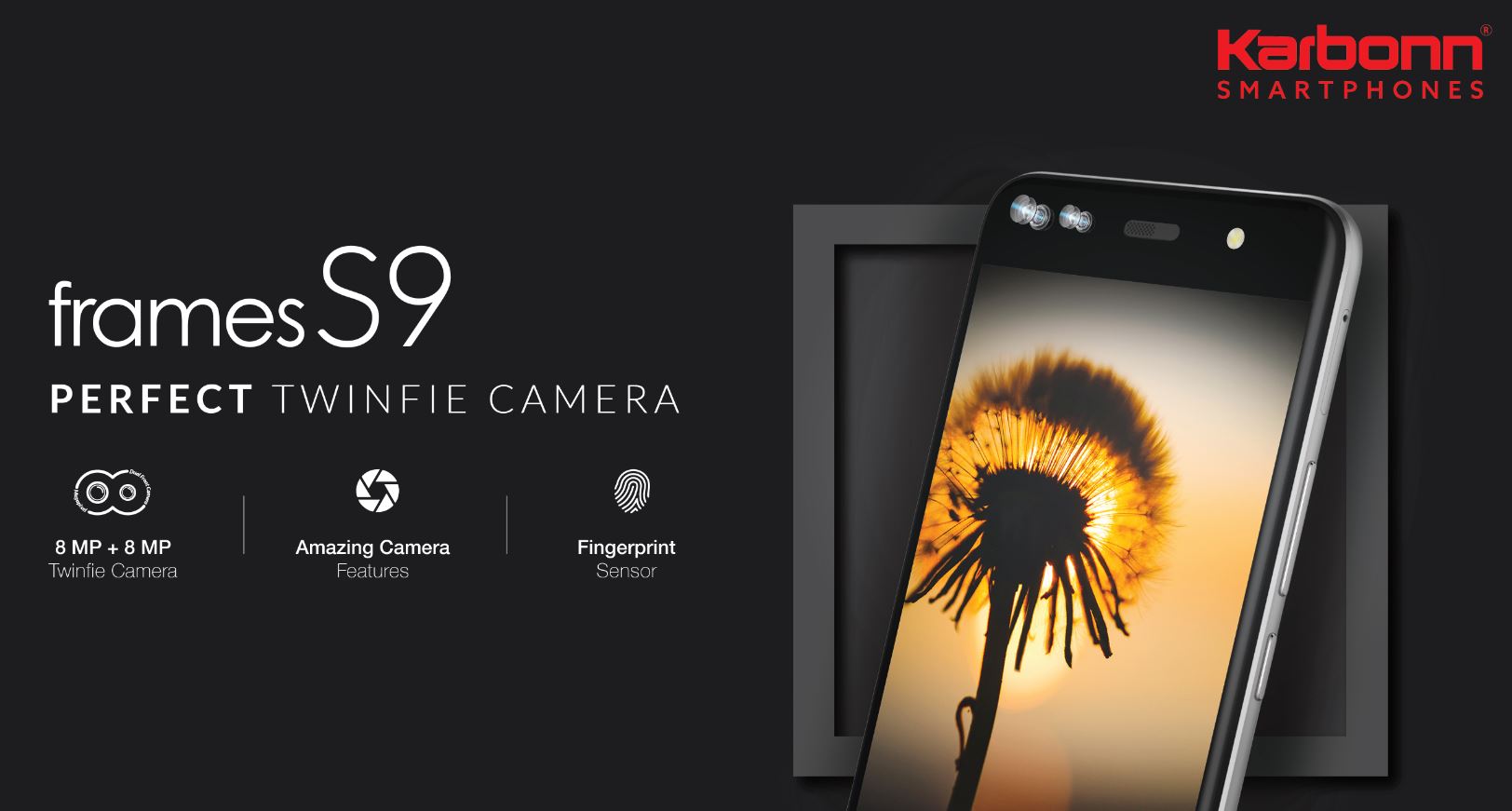 There’s no mention of the Android version although Karbonn does say that it a customized OS that runs on a 2900mAh battery.

Karbonn will sell the handset on online portals like Flipkart and Amazon as well as retail stores. There’s an introductory cash back offer for Airtel users worth Rs 2,000 as well. Rs 500 cashback will be credited to users after a cumulative recharge of Rs 3,500 in first 18 months. The next 18 months will get users another Rs 1,500 cash back on another recharge of Rs 3,500. There’s also a special recharge offer for Airtel users on Rs 169 that brings 28GB data for a month and unlimited local and national calls.

Will you buy this phone? Let us know in the comments section below. Stay tuned to  Mr. Phone and download our app to get the latest updates from the world of smartphone technology.