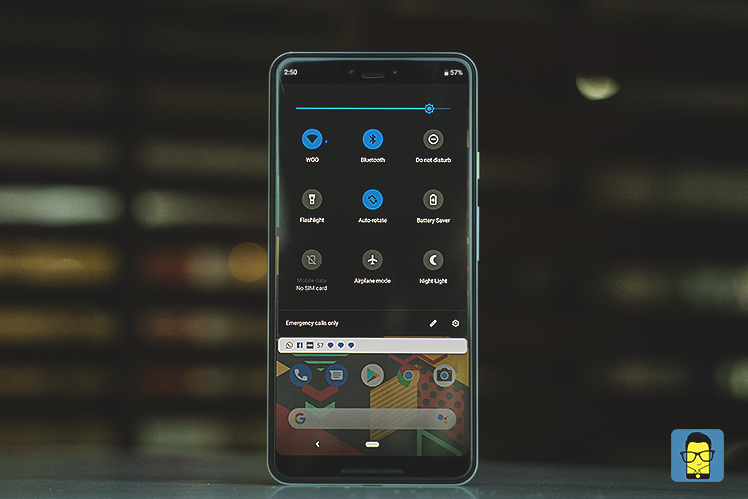 November is here and Google has already published the November security update. It has also released the latest updates for its Pixel series. While it does bring a couple of bug fixes and performance improvements, there’s something more that is worth pointing out. Reports suggest that Google is forcing the dark mode on devices to conserve battery.

As reported first by Android Police, the November security update has come with a weird bug (or feature). Basically, turning on the Battery Saver mode on your Pixel device will automatically turn on the Dark Mode on your device. In fact, the system will turn it on even if you have set Night Mode to always be off in developer options.

Speaking about the developer options settings, there seems to be more to that. Turning on the battery saver apparently seems to set Dark Mode to “Always On”. This happens even if the mode was previously set to “Always off”. Interestingly, turning the battery saver mode off also reverts the settings for night mode in developer settings.

Google has been pushing dark mode quite aggressively on its Android platform lately. It recently asked developers to support the dark mode for their apps. Moreover, the company themselves has been adding dark modes to various of their own apps. Making use of a dark mode preserves battery on OLED displays, and is certainly something that Google seems to be aiming at. With the low battery life of the Pixel devices in general, I’d say it’s not a bad move either.

As of now, it is not clear whether the aforementioned feature in, in fact, a feature or just a bug. But be that as it may, it would definitely come in handy for the unaware user in saving a few more mAh off their battery in case of emergencies.