Lenovo announcing a “Killer” smartphone on October 16th in India 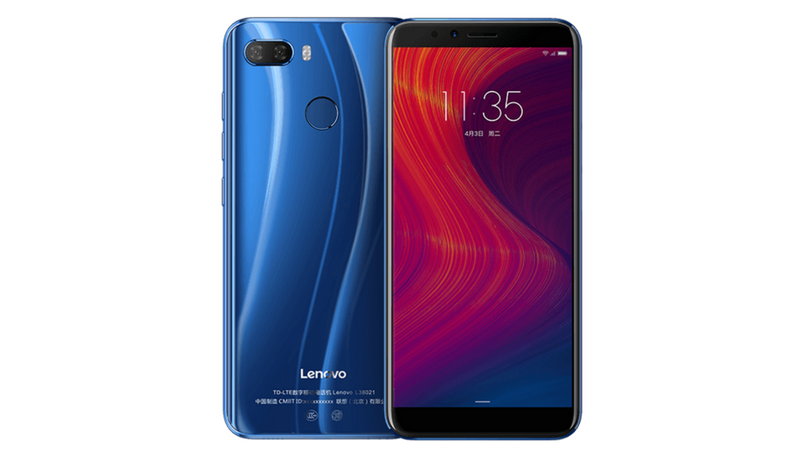 Lenovo has surprisingly been laying low in the smartphone segment of India for quite a few months now. In China however, the brand remains active as ever as it recently launched the Lenovo Z5. And it’s widely believed to be launching a new all-screen smartphone with a slider camera this month in the land of the Great Wall. However, the company has teased a “Killer” smartphone today. Apparently, the company has sent invites to the media for the said handset which will launch on October 16th.

If you’re not certain of the identity of the device, the invite has a hint. The keyword is “Killer”. Last year, Lenovo teased it’s K series smartphone – the K8 Note – with a ‘Killer Note’ moniker. So, it wouldn’t be a surprise of we see a Lenovo K9 launch in a few days. 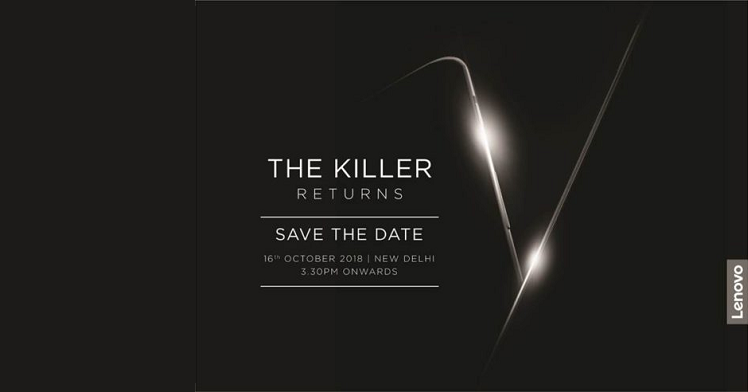 Now, there’s almost no details as to what the coming ‘Killer’ device will look like or what it will offer. One probable candidate is the Lenovo Z5 that recently launched in China with the Snapdragon 636 SoC. It could be launched in India as a rebranded K series device. However, all this is just speculation. The timing of Lenovo’s launch is immaculate. If it manages to out a good value for money device it is bound to get some sales from the coming buying frenzy of the festive occasion.