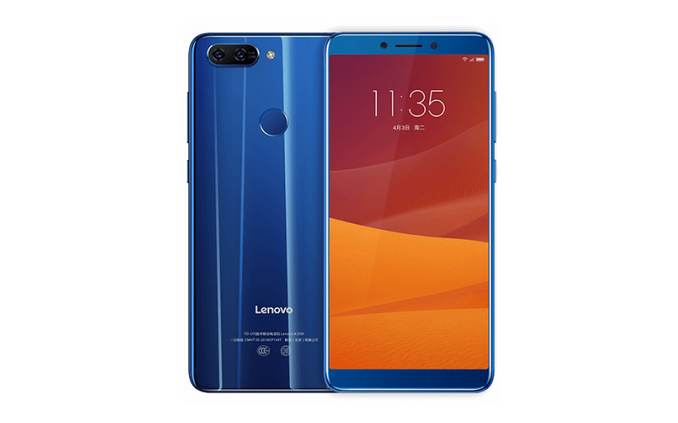 Lenovo took to stage yesterday to launch the Lenovo S5 primarily. Apart from the show stopper, the company had a number of other products to show as well including two more smartphones. Coming under the K series, the affordable duo that launched are called the Lenovo K5 and K5 Play.

Both the handsets share the same physical footprint with a 5.7-inch HD+ display. Needless to say, that makes it an 18:9 aspect ratio panel. The Lenovo S5 was infused with ZUI as are the two K5 variants. Specifically, the K5 runs ZUI 3.1 with Android Nougat and the K5 Play (Lite) runs ZUI 3.7 based on Android Oreo. Both handsets are fueled by a 3000mAh juice pack.

The camera department of the Lenovo K5 is handled by a 13MP lens that works in tandem with a 5MP lens assisted by LED flash. They have f/2.0aperture and f/2.2 aperture respectively. The front selfie shooter is of 8MP capacity with a f/2.0 aperture.

Whereas the Lenovo K5 Play comes with 2GB of RAM and 16GB of storage.

The Lenovo K5 ships on April 10 while the Lenovo K5 Play ships on April 17th. Which one of these will you prefer? Let us know in the comments section below. Stay tuned with Mr. Phone for the coming week as there are many exciting launches coming up in the few days ahead.