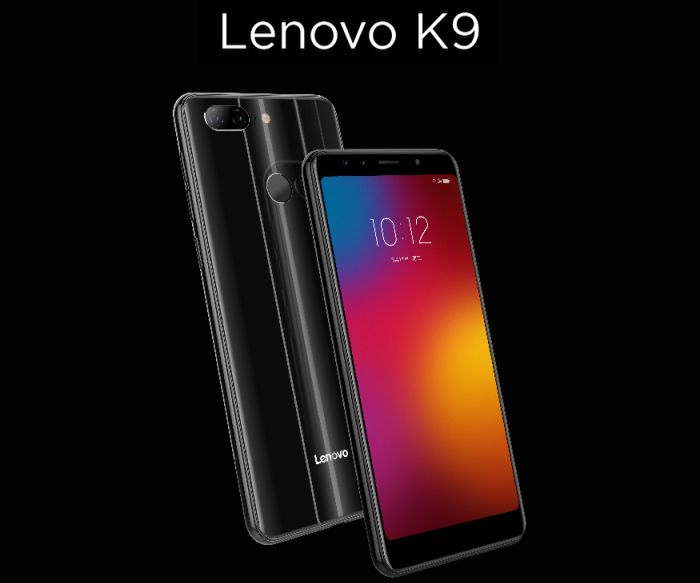 Lenovo has announced its latest K series handset in India, the Lenovo K9. The new handset from the Chinese smartphone manufacturer is a Flipkart exclusive handset and it marks the comeback of the once elusive K series, which changed the mid-range segment in India. The new Lenovo K9 is priced at Rs 8,999 and it also marks the global launch of the device with India being the target region and first place to release.

Sporting a 5.7-inch HD+ resolution display with 2.5D glass and promises deeper colour with new layer technology. In terms of the biometric functionality, it has a fingerprint sensor on the rear and offers a Face Unlock feature as well.

As far as the camera department is concerned, the company has a dual rear camera on both sides, the front and back. The handset packs same configuration on both side, the 13MP+ 5MP setup with a support of LED flash.

The internals would be powered by a MediaTek MT6762 processor and is paired with a 3GB of RAM and 32GB of internal storage. It will be running on the Android 8.1 Oreo-based user interface which is close to stock Android. But expect some bloatware

It will have a USB type-C port and would pack a 3000mAh battery with a support of 10W fast charging. The new Lenovo K9 would be available in two colours including blue and black on Flipkart.

Would you be buying the new Lenovo K9 when it goes on sale in India? Let us know in the comment section below.