Lenovo to launch Snapdragon powered always on PCs by December 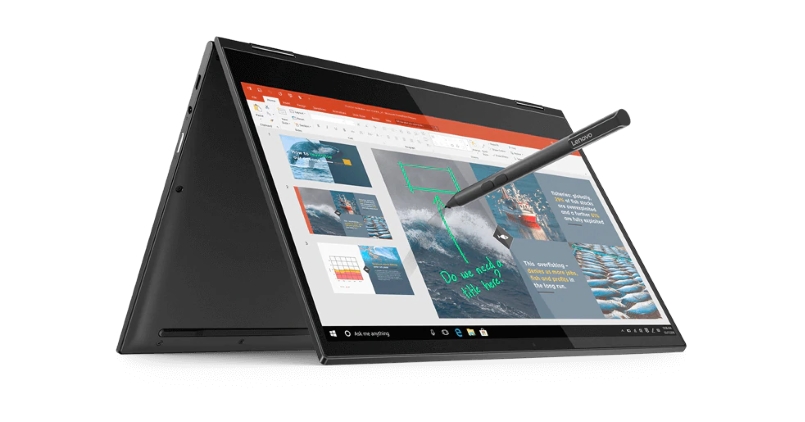 Lenovo recently launched the Yoga S940 and the A940 All-In-One PC in India. However, that is not all that the company announced. The Chinese giant also spilled the beans on their upcoming all-day PCs along with 5G technology.

In a conversation with 91Mobiles, Lenovo’s product evangelist shared a broad idea of the company’s roadmap. Lenovo is currently working on bringing the next-gen 5G technology to its devices. In fact, these could come as soon as December of this year. However, considering 5G in India is still questionable, we don’t know whether these systems will be making their debut in India any time soon. Additionally, the company is also working with both Intel and Qualcomm to introduce ultraportables with all-day battery life. Qualcomm’s recently announced chipsets, the Snapdragon 835 and the Snapdragon 850 should aid them. On the other hand, Intel’s Project Athena promises the same features with better performance. This is similar to the image at the top, which is a Lenovo Yoga C630 WOS.

Apart from its always-on systems, the company is also said to be revamping its gaming lineup soon. According to the source, both the Legion Y540 and Y740 laptops will be launched in the month of August. The systems have already been launched globally, and come with the 9th-gen Intel Core i5/i7 processors along with RTX graphics.