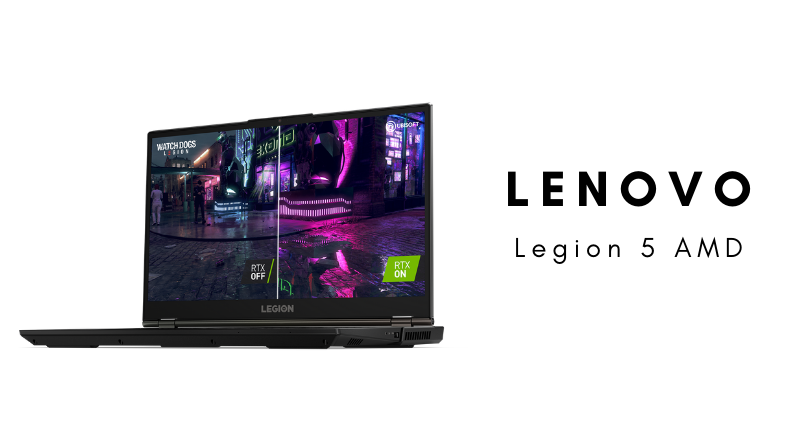 Lenovo Legion 5 is the new gaming laptop launched in India. The new laptop joins the company’s Legion series. And, will be the entry-level laptop amongst the lineup comprising — Legion 7 and the Legion 5i. While Intel processors powered the Legion 5i, the new Legion 5 equips the latest AMD Ryzen 4000 series.

Also read: This is how the Lenovo’s Legion gaming smartphone could look

The Legion comes with a 15.6-inches Full HD (1080p) IPS display, which supports refresh rates of up to 120Hz. There’s a 720p HD webcam sitting on top of it. The laptop weighs 2.3kgs and features Lenovo Legion TrueStrike keyboard, which is backlit and RGB and claims to have accuracy besides superior key travel.

The laptop underneath has AMD Ryzen TM 5 4600H mobile processor with six cores functioning. And, then there’s graphics support featuring NVIDIA GeForce GTX 1650ti 4GB DDR6. Lenovo also hops in its Legion Coldfront 2.0 tech for thermal management. The storage options include up to 16GB of DDR4 RAM along with up to 1TB SSD and 1TB HDD. 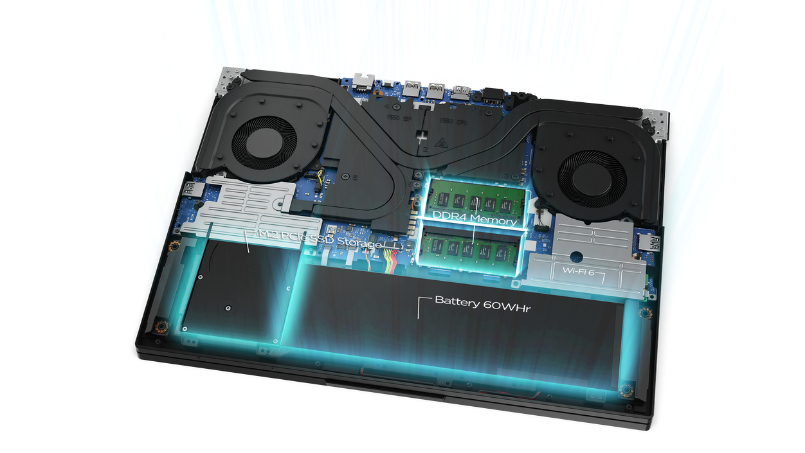 There’s a 60Wh battery that powers the Legion 5, which claims to give an eight-hour battery life. It further utilises Hybrid mode technology developed by Lenovo. The company includes a 170W AC adapter in the box to charge this 60Wh battery.

On the I/O front, the laptop equips four USB ports, one USB Type-C port, one ethernet port, and also a 3.5mm headphone jack. The other highlights of the Legion 5 laptop include GeForce RTX gaming, Dolby Vision, for audio, there’s 2W Harmon Kardon speaker system, alongside Dolby Atmos headphone support. It ships with Windows 10 Home edition out of the box.

The other preloaded software on the device includes — Lenovo Vantage (enabling it would boost the performance modes during the game as well as running apps), Lenovo PC Manager, Lenovo Nerve Center, to name a few. 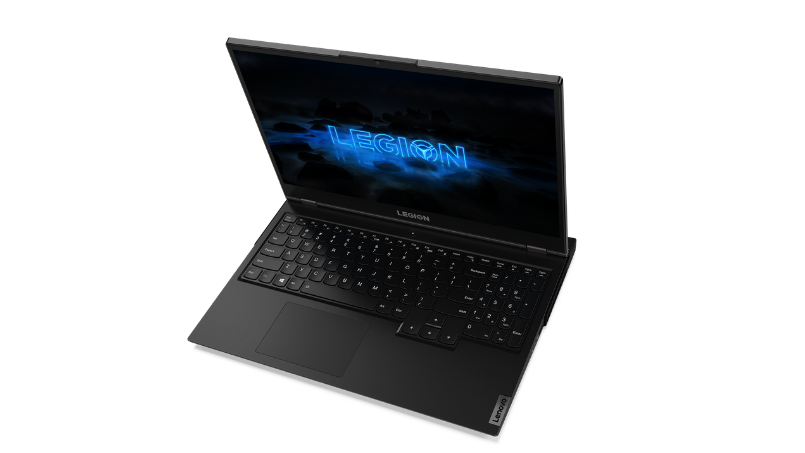 The Legion 5 features in a single colour Phantom Black variant and retails at Rs 75,990 in India. It will be available for sale across Lenovo website and all Lenovo exclusive stores from December 2nd. It will expand further to all retailers and online e-commerce stores in the coming weeks.