This is how the Lenovo’s Legion gaming smartphone could look 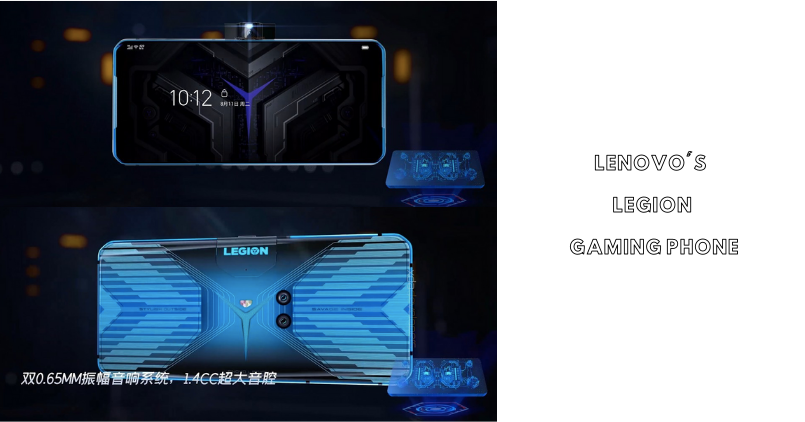 Gaming is a big industry; be it PC, Console, or Smartphone gaming. The world has always found its ways into playing games, and smartphone gaming have particularly given them a new kind of freedom. This is why Lenovo must be planning to introduce a gaming phone under its Legion branding. We knew about its existence, today we learned how it could end-up looking. All thanks to the leak posted exclusively by XDA Developers. Let’s talk about Lenovo Legion Gaming Phone below.

Legion Gaming Phone – What to expect?

The multiple screenshots of the official marketing videos obtained by the XDA showcase detailed high-res look at the phone. This Legion smartphone will be the company’s first smartphone under the Legion brand. Most of you might be aware, while some of you might not. Lenovo’s Legion arm has been around for quite a time. They have a line-up of powerful Laptops for gaming and heavy-duty video editing stuff.

Moving on to the talk about the phone itself. The Legion gaming smartphone is believed to  pack 90W ultra-fast wired charging. Sporting a USB Type-C charging port. It is said to be charged from zero to a hundred in just 30 minutes. A separate image reveals that it will be packing a 5000mAh capacity battery. These were just rumors earlier, has now be confirmed based off of an official video teaser.

Speaking about the camera setup, the rear cameras are seen to be placed on the center of the device, probably considering the gaming aesthetics. When viewing horizontally, the Legion branding can be seen on the middle-top of the back. The phone is supposed to pack a dual X-axis linear vibration motor.

Tell me more about hardware features

Further teasing the video and audio features of the phone. The company stated that its Legion gaming phone will come with 3D cooling tower structure, dual heat pipe partitions for long-lasting cooling. Capable of offering stereo sound, it will be housing a full symmetrical 65mm dual speaker system. The two speakers will be located on the top and the bottom bezel on the front. 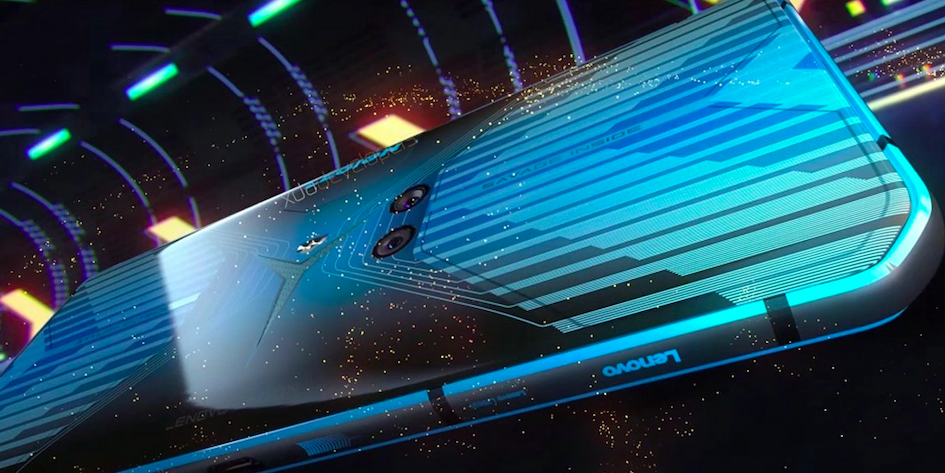 Now another interesting part of the hardware. The selfie camera is supposed to be pop-up in nature and will rise not from the top, but it seems to be located on the side of the phone. It could either turn out to be an awful placement or a genuinely good placement.

Expect a Snapdragon 865 SoC, UFS 3.0 sterna storage, LDDDR5 RAM, 144Hz refresh rate screen with FHD+ display at 270Hz touch sampling rate. The phone is believed to be running on Lenovo’s ZUI 12 based on Android 10, which is likely to be rebranded as Legion OS. On the camera front, it will be packing a 20MP selfie camera, and a dual rear camera setup (64MP + 16MP wide-angle).