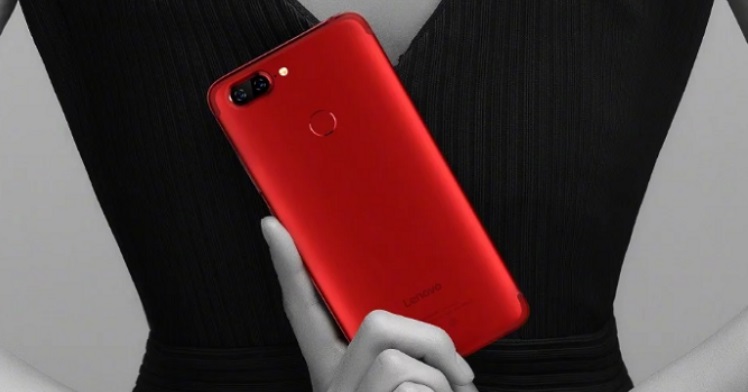 Lenovo has been releasing various teasers for the S5 Pro smartphone. Today, an official invite has confirmed its launch date. The Lenovo S5 Pro will launch on October 18 in China. Along with this, the phone’s TENAA certification has left little to the imagination. The model number L58041 has been spotted on the certification website and now, we know quite a lot about it.

The Lenovo S5 Pro is likely to sport a 6.18-inch Full HD+ display with an aspect ratio of 19:9. Judging by the aspect ratio, we might see a notch. The phone derives its power from the 1.8GHz processor and we do not know the specifics of that yet. The phone is likely to come in three variants as well – 3GB RAM + 32GB ROM, 4GB RAM + 64GB ROM and 6GB RAM + 128GB ROM. Camera wise, the Lenovo S5 Pro is likely to feature 20MP + 12MP setup on the back with an LED Flash. The selfie snapper on the phone will also have a dual setup with 20MP + 8MP sensors. 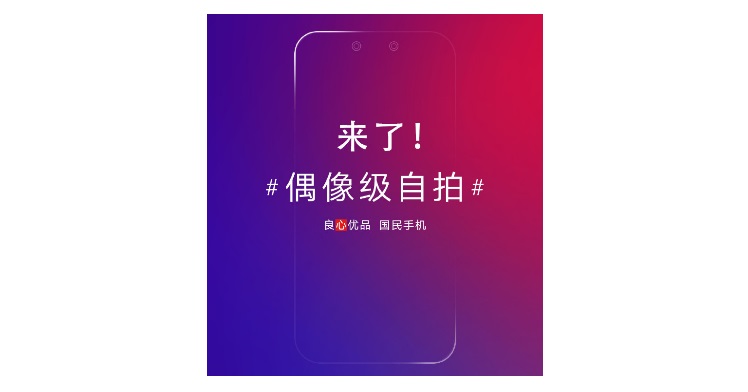 Interestingly, another smartphone with the model number L38041 has been spotted with the Lenovo S5 Pro on the TENAA certification. This phone has many identical features with the former except the camera setup. The rear camera has been mentioned to be 16MP + 5MP while the selfie snapper is an 8MP sensor. Apart from this, the battery backup of this phone is also a little higher with a 3930mAh.

The Lenovo S5 Pro is likely to come in five colours – Black, Red, Gold, Silver, and White. The price is still unknown to us but that won’t be for long. What do you have to say about this? Let us know in the comments section below. Stay tuned to Mr. Phone for more updates.