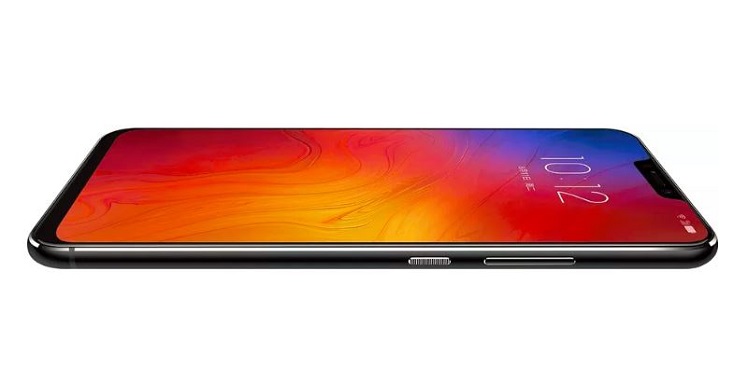 Even though wide-scale 5G connectivity will is still some ways off, the most initial stages of deployment and adoption of the super-fast data network should start in 2019. However, that’s just one side of the coin. To benefit from blazing-fast 5G, we need 5G-capable smartphones. Several handset makers are in the race to make such phones. However, Lenovo has emerged as a surprise contender in the race with a post suggesting the Chinese phone maker will be the first of them all.

The post was from the infamous Lenovo VP, who’s misleading teasers surrounding the Lenovo Z5 left Lenovo’s image tarnished. You might have become very suspicious after knowing the source of the info, but the post on Weibo has now been deleted further making claims of Lenovo doubtful even further. The unknown Lenovo phone would feature Qualcomm’s chips (obviously the Snapdragon 855) that have the radios to use 5G. 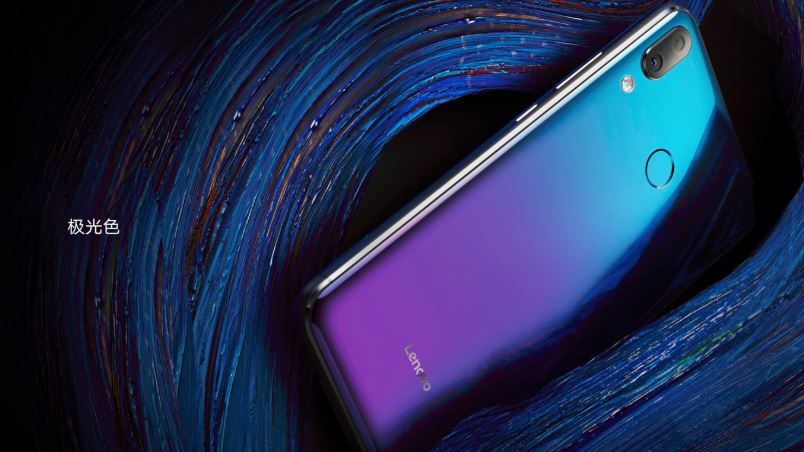 Qualcomm’s unreleased flagship SoC, the Snapdragon 855 is well under production and we could very well see the next flagships hit the market with the SoC in late 2018. So, theoretically, we could see 5G-ready phones by the end of this year.

Additionally, Qualcomm has also specified that it is working with undisclosed partners to bring the first 5G device to market. At the moment, launch dates of Qualcomm’s next flagship SoC are not known and the brand’s omission of the post has made matters even more confusing. In a related story, it is believed that Motorola is also working on a snap-on 5G mod for the Moto Z3 which is due to launch soon. If that happens, you could technically call Chang Cheng’s statement true since Motorola is now taken care of by Lenovo.