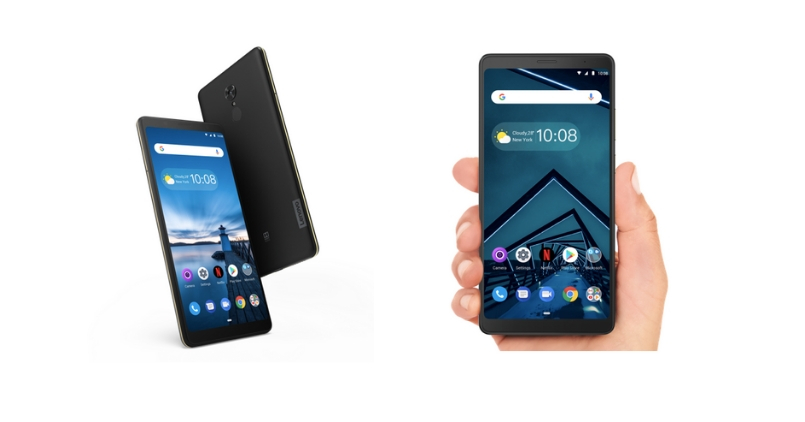 Lenovo has launched its new tablet at MWC 2019 it is called Lenovo Tab V7. The new handset from the brand is priced at Rs N/A. It will retail in the country in 1 colour variant, i.e. Black. The handset will be made out of Plastic. It is said to sport a 7.89 mm thickness and Weight at 195 grams.

As far as the camera department is concerned, it packs a single lens rear camera setup. Where the primary rear camera is of 13.0MP. It comes with a Touch-to-focus Autofocus technology. The rear camera is supported by a LED flash. For selfies, you can make use of the 5.0MP front camera. 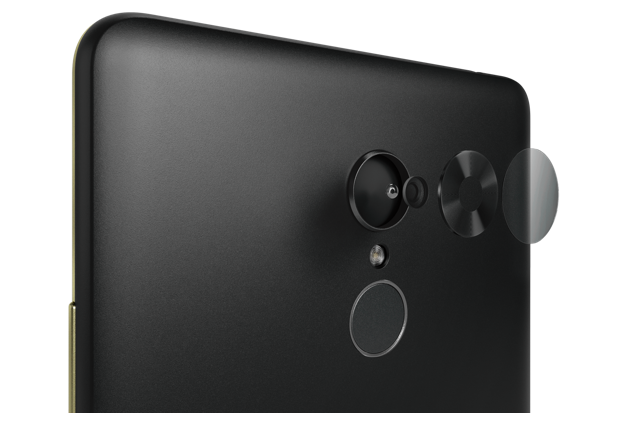 The Lenovo Tab V7 is powered by a Qualcomm Snapdragon 450 chipset, which comes with 8 Cores and clocks at 1.8 GHz. It is accompanied by a 4GB of RAM and 32GB/64GB of internal storage capacity. It will be running on the Android 9.0 Pie. Note that the external storage is expandable. It comes with a fingerprint sensor. As far as the battery life is concerned, its 5180mAh battery juice claims a day’s life.

Take a look at the detail specifications of the new Lenovo Tab V7 smartphone in the table below.