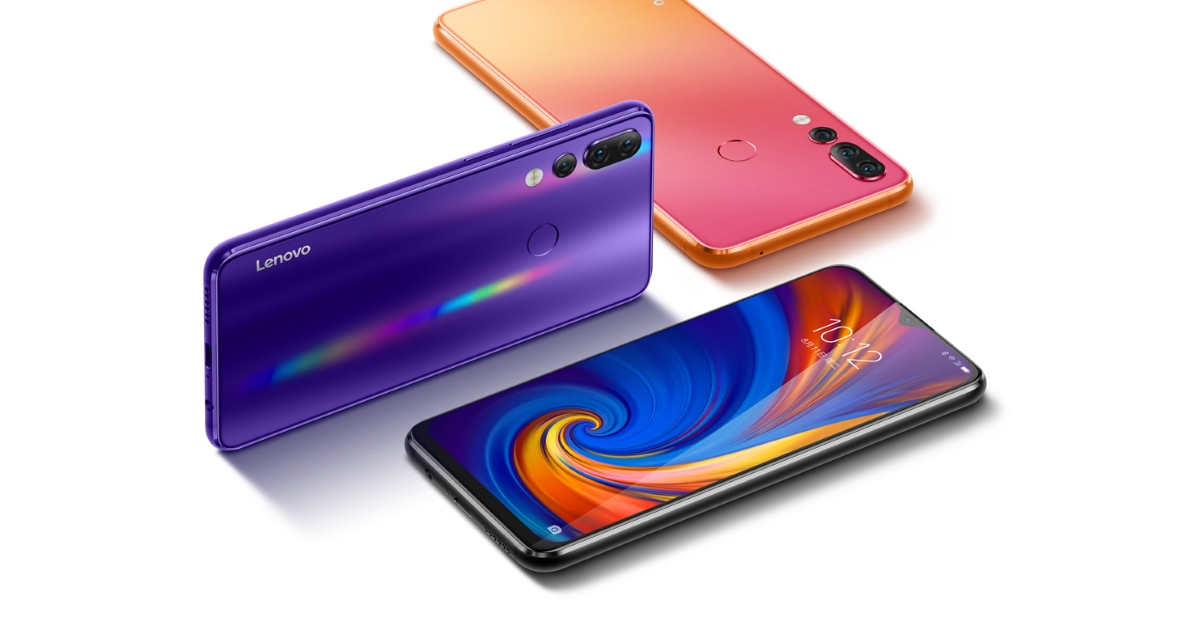 After much awaiting, Lenovo has finally taken the wraps off of the Lenovo Z5s. The device is another budget offering from the company that offers a ton of features for a pretty competitive price. Launched at a mobile phone conference in Beijing headquarters, the Lenovo Z5s comes with the Snapdragon 710 and a waterdrop notch.

The Lenovo Z5s comes with a 6.3-inch 19.5:9 ratio display with a screen-to-body ratio of 92.6%. Under the hood, you’ll find the Snapdragon 710 processor. As for memory, you can choose between 4GB and 6GB of RAM, with storage options of 64GB and 128GB. The screen supports Game Turbo game acceleration engine. It allows the display to output a 120Hz high sampling rate. Do note that this is different than the Razer Phone 2 which has an actual refresh rate of 120Hz. Nonetheless, it does make the overall device perform smoother. 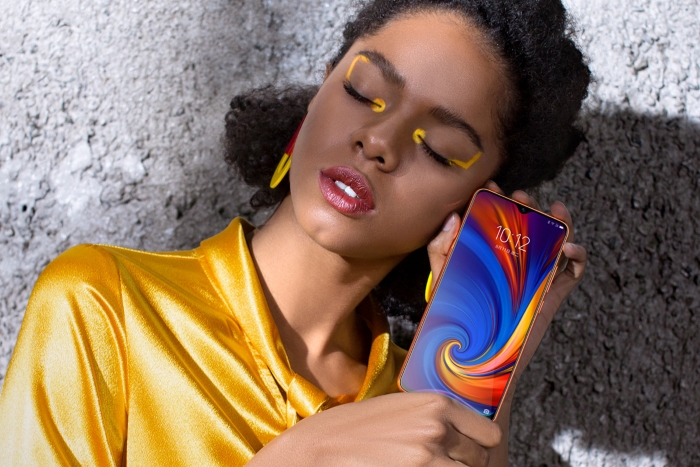 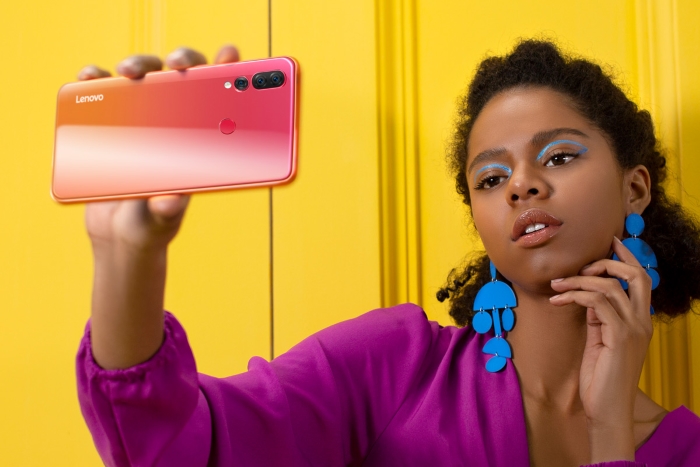 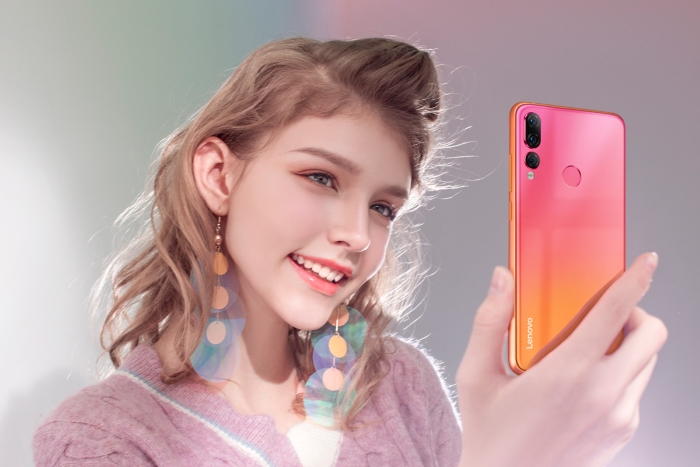 As for the camera, you get a triple camera setup of 16MP+8MP+5MP. The camera supports 4K UHD recording as well. Up front, there’s a 16MP selfie shooter inside the waterdrop notch. The device comes with a USB Type-C port but also reserves the 3.5mm headphone jack. The device runs ZUI10 based on Android 9 Pie. It comes with support for 4D U-Touch somatosensory gestures. The device is juiced up by a 3,300mAh battery.

The Lenovo Z5s has been launched at pretty steep rates. You get the 4+64GB variant at 1398 yuan (~Rs. 14,500) and the 6+64GB variant at 1598 yuan (~Rs. 16,500). Finally, the maxed out 6+128GB variant will be available for purchase at 1898 yuan (~Rs. 19,500). The phone has three colors, respectively, deep gray, titanium blue, coral orange. As of now, there is no word on the official launch of the Lenovo Z5s in India. However, judging by its looks and specifications, we certainly do hope the device makes its way to India soon. Let us know your thoughts on the Z5s in the comments below.