Lenovo Z6 Pro to launch later in April, will come with Snapdragon 855 SoC 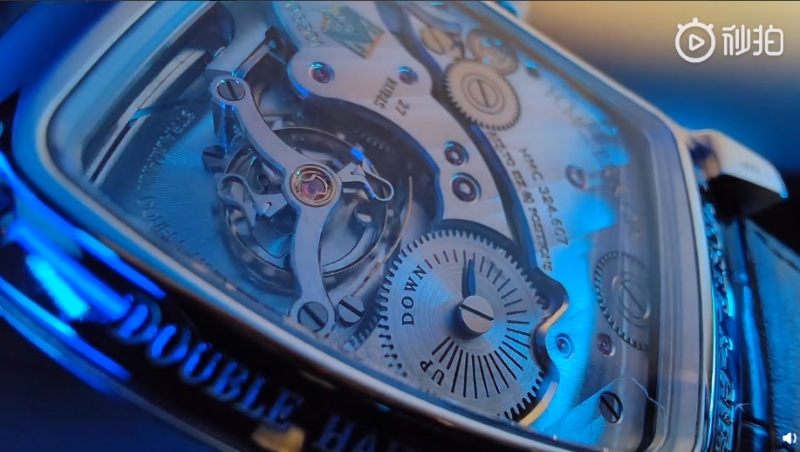 Lenovo has long been teasing its Z6 Pro smartphone. The company previously launched the Lenovo Z5 Pro GT in China, which was also the world’s first smartphone with 12GB of RAM. Now, gearing up for the Z6 Pro, the company has released teasers as well. Well, what are we waiting for, let’s take a look.

Lenovo’s CEO Chang Cheng has confirmed that it will be powered by Snapdragon 855 and will be introduced later this month. He also shared the teaser image of the upcoming flagship smartphone. The teaser image shows a large rear camera sensor, metal frame and possibly a glass back. 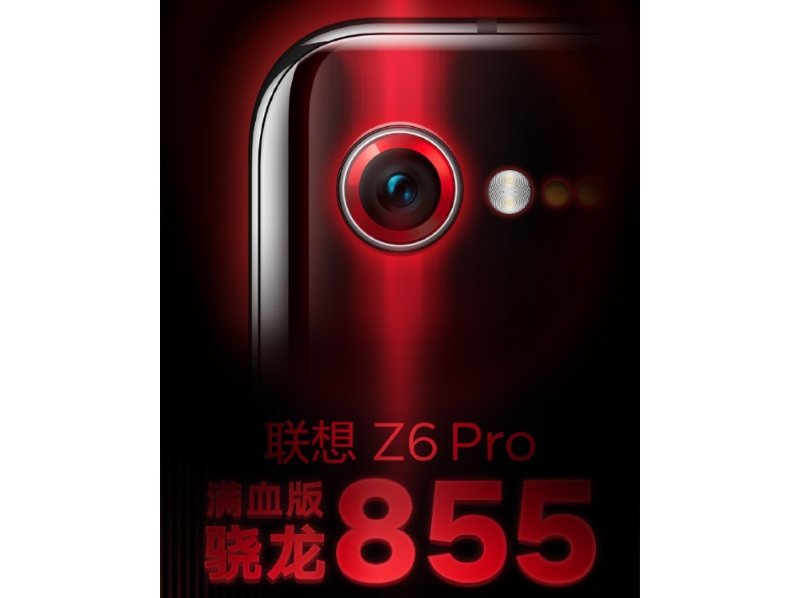 Apart from the teaser, the company had also talked about the smartphone’s ability to do Hyper Video. However, the company hasn’t shared any details about it yet. That said, it did share a teaser video of the same feature as well. While not much is clear, the emphasis seems to be on using macro and slow-mo effect.