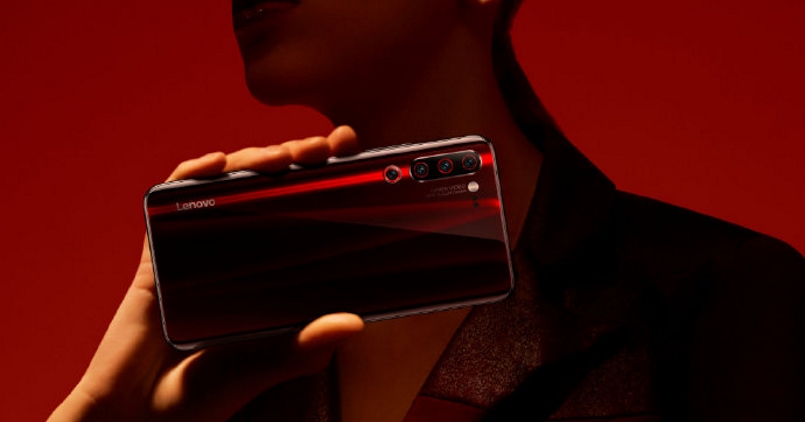 Lenovo has launched its new smartphone in China, it is called Lenovo Z6 Pro. The new handset from the brand is priced at Rs. 30,000 approximately (CNY 2899). It will retail in the country in two color variants including Red and Blue. The handset will come with liquid cooling inside for better gaming performance.

Talking about the display of the Lenovo Z6 Pro, it comes with a 6.39-inch display with a waterdrop notch at the top. It offers an AMOLED display with a Full HD+ resolution of 1080 x 2340 pixels with a pixel density of 403ppi. It comes with support for HDR10 as well. It features a sixth-generation in-display fingerprint scanner as well.

As far as the camera department is concerned, it packs a quad camera setup. The primary sensor is a 48MP sensor, while the other sensors are 16MP, 8MP, and a 2MP depth sensor. Interestingly, the device is also capable of capturing an image of up to 100MP resolution. Up front, you get a 32MP selfie shooter inside the waterdrop notch.

In terms of hardware, the Lenovo Z6 Pro is powered by the latest Qualcomm Snapdragon 855 SoC. As for memory, you get up to 12GB of RAM and 512GB of internal storage. It will be running Android 9 Pie with Lenovo’s ZUI 11 on top of it. Keeping the lights on is a beefy 4,000mAh battery. The Lenovo Z6 Pro also comes with support for Dolby panoramic sound, which is the world’s first four-dimensional tuning system.

Take a look at the detail specifications of the new Lenovo Z6 Pro smartphone in the table below.