LG 5G phone with Snapdragon 855 SoC and a Vapour chamber is confirmed; report 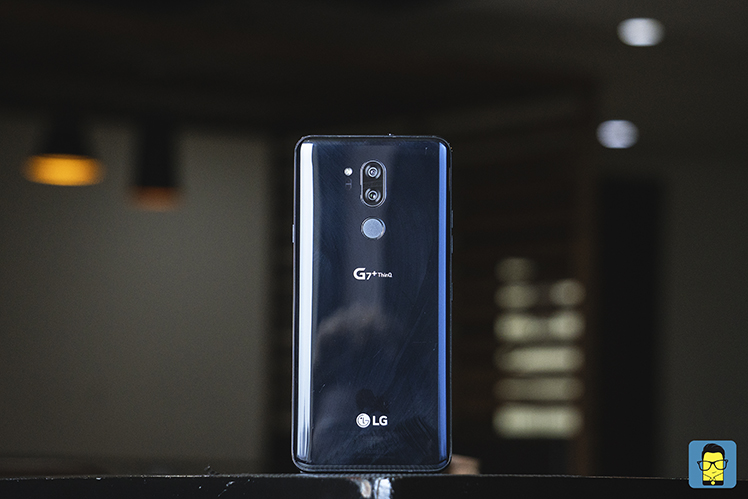 The MWC 2019 is just a month away and the brands are gearing up to unveil their flagship phones. But this year, the brands are believed to be introducing more innovative phones than regular flagship materials. LG is one such brand. The company is all set to introduce its G series flagship phone, the G8 ThinQ with hover gesture features as reported earlier. Now a new report has arrived quoting information about the LG 5G phone.

The brands this year are obsessed with 5G technology, with the introduction of the Snapdragon 855 SoC, the brands are bound to make the jump to the new blazing high-speed bands. A Korean news agency Yonhop has shared the LG’s plans to introduce its first 5G-network enabled smartphone. This confirms the timeline of the 5G phone that LG is rumoured to release since last year.

This LG 5G phone might be announced alongside the company’s MWC 2019 event scheduled for February 24. The Korean agency also states that this rumoured handset would be sporting a massive 4000mAh capacity battery. Something the brand has been hesitating for a long time to give on its G series flagships. Because as far as I recall the battery life has been theist questionable part on most of the company’s flagships over the year. They may finally fix it.

Notably, the company is also going to introduce a vapour chamber tech that is believed to offer better thermal management during high-performance windows. As compared to the heat pipe system on its LG V40 ThinQ, which was recently launched in India at hefty pricing.

The report also suggests that LG might be working on a dual display enabled handset. Further, it could showcase its efforts regarding the foldable display tech to the B2B consumers like mobile carriers. Unfortunately, it’s unknown when the brand’s first foldable smartphone will come to end users. This arena is getting a lot of traction these days, LG should not get behind on this tech.