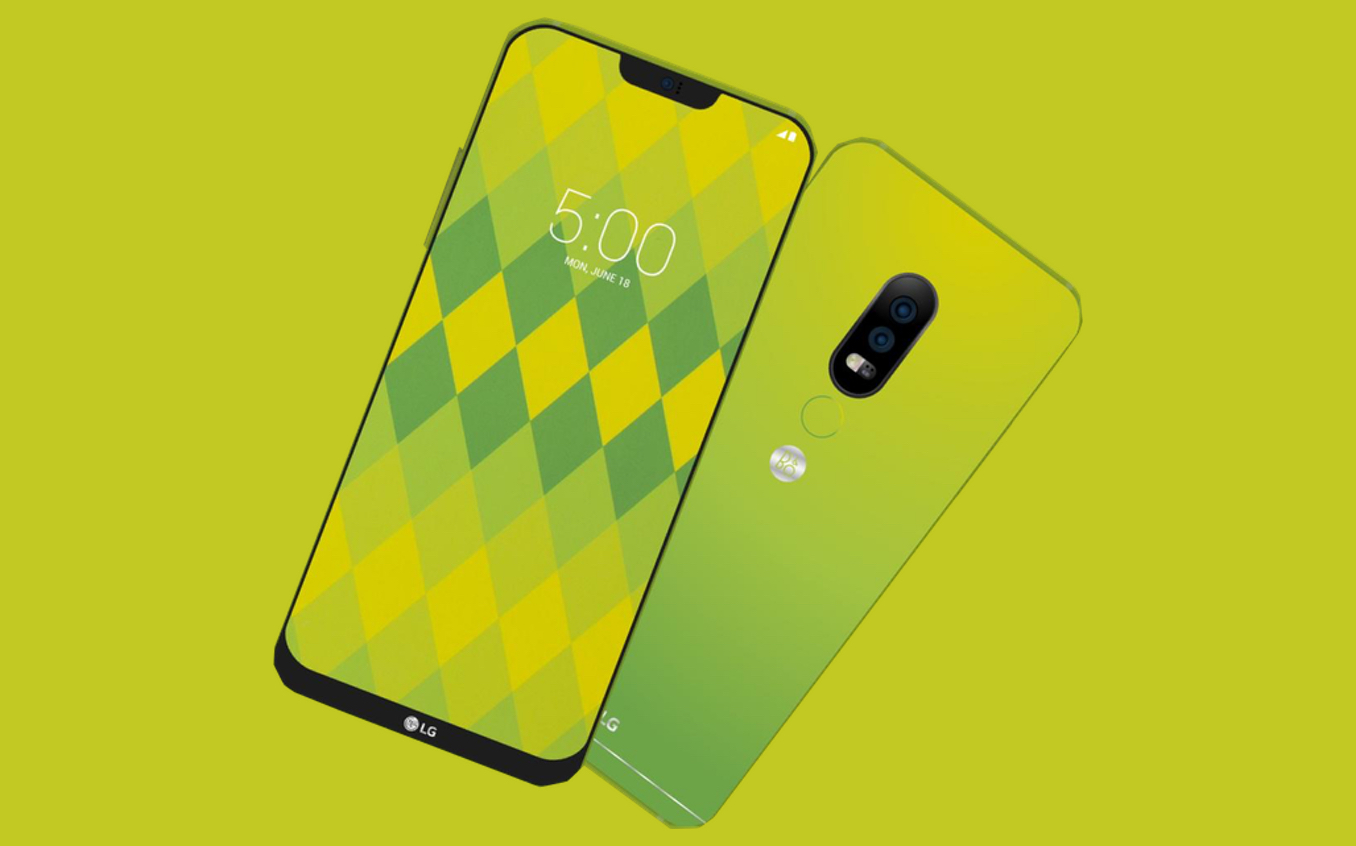 Unlike every year where LG launches a phone at MWC, 2018 has been a bit different for the Korean smartphone major. The LG G7 wasn’t showcased officially.

However, a leak had earlier suggested that LG showcased the G7 behind closed doors at MWC. Apparently, at the same closed door event a tipster managed to sneak an alleged ad poster of the phone. Take a look at the image below and considering this is an early leak don’t forget to keep some salt handy. 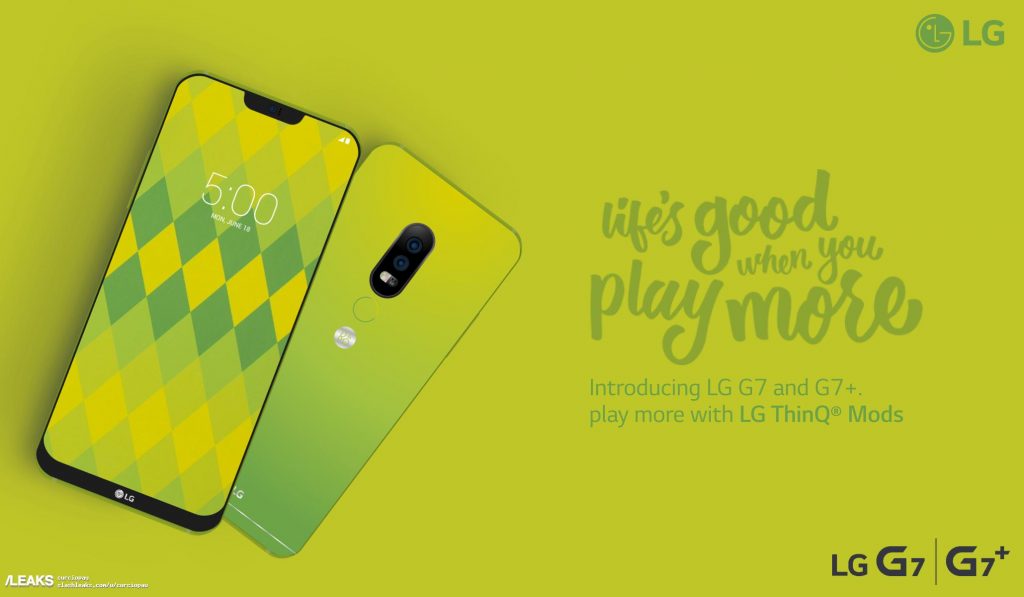 LG G7: Specifications and other details

If we have to dissect the poster, it looks like the LG G7 will indeed come with a notch. This green colour looks supremely attractive as well. Also, the bezels are almost non-existent on this phone. The poster also mentions some kind of LG ThinQ Mods. This could mean that LG is bringing back modular accessories to its G series.

The phone is expected to come in two variants – LG G7 and G7+.  The difference between the two phones will apparently be limited to RAM and ROM configurations. Just like the V30 and the V30+. According to the tipster, the G7 will come with 4GB of RAM and 64 gigs of internal storage whereas the G7+ will come 6GB of RAM and 128GB of storage.

As per earlier rumours, the G7 is expected to run on a Snapdragon 845 SoC and include 16MP dual cameras on the rear. The phone is likely to come with a 6.1-inch display with a resolution of 1440 x 3120p, thanks to the unique aspect ratio of 19.5:9 like the iPhone X. LG is expected to introduce an MLCD+ panel on the phone too.

All of these specs look incredible and we can’t wait for the LG G7 to be announced soon. What about you guys? Let us know in the comments section below.