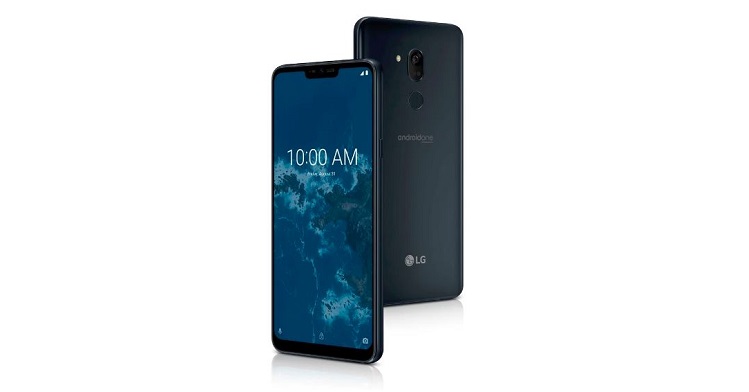 LG hasn’t been really killing it in the market but its phones have been pretty promising so far. The G7+ ThinQ is being currently reviewed by us, and looking at the LG V Series upgrade, the V40, it could rock the market with its triple rear camera setup once it’s out in November. But before that LG has something interesting to show to its IFA aspirants.

Just before the IFA week start, LG has officially announced that it is introducing its first ever Android One smartphone. Now if that is not a dream come true for LG enthusiasts then I don’t know what it is. On top of that LG states that its new G7 One will be sporting an exceptional price tag. So far, we are quite impressed by the pricing of its G7+ ThinQ in India. It currently retails at Rs 39,999, thus, giving competition to the OnePlus 6 and other affordable flagship models like Asus Zenfone 5Z and Huawei Nova 3.

LG G7 One: The heaven heathens

Talking about the LG G7 One specifications, it will be powered by a Qualcomm Snapdragon 845 processor. So there’s no doubt in its performance. Plus it is paired with stock Android experience with promised frequent updates. This will be a no-brainer choice for Android One enthusiast looking for a powerful smartphone. Because so far apart from Pixel phones, this will be the only stock Android phone with such huge power.

While the G7 One has picked up all the impressive features like 6.1-inch Super bright display, Boombox speaker, headphone jack, and quad DAC, it lacks in the camera department. It’s not necessarily a bad thing, but it putting a single rear camera on a flagship phone isn’t a good thing either, considering a trend. Well, please don’t take Pixel phones into consideration, they’ll always be an exception.

The rear shooter is of 16MP resolution with f/1.6 aperture, with no ultra-wide lens accompanying it. There is an 8MP selfie snapper with f/1.9 aperture. Note that the storage and RAM are limited to 32GB and 4GB, respectively. Although, the storage can be expanded via microSD card slot. There is a battery capacity of 3000mAh.

What do you guys think of the LG G7 One? Would you like LG to release this model in India? Let us know in the comments section below.