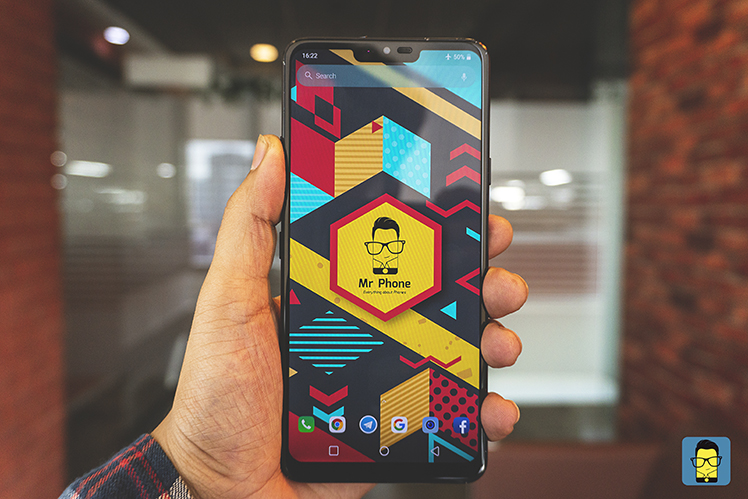 LG’s G7+ ThinQ is an amazing device, existing alongside the likes of the OnePlus 6T and the ASUS ZenFone 5Z. What sets it apart is its multimedia capabilities. Thanks to its unique Quad-DAC setup and HDR-enabled excellent LCD display, it has won plenty of accolades. Including the Mr. Phone Awards 2018 award for the Best Multimedia Phone. Now, coming to 2019, LG is said to focus on providing better support for the device as well. This begins with the rollout of the Android 9 Pie update for the LG G7+ ThinQ.

LG had previously rolled out the Android 9 Pie Beta update for the G7+ ThinQ in Korea. However, there was no word on the global availability of the software update. Thankfully, LG has broken the silence. As announced in an official blog post, the company states that the stable Android 9 Pie update will start rolling out globally from this week. LG G7+ ThinQ Android 9 Pie Update

As detailed by the company, the OTA update should start rolling out first to users in South Korea. It will then be followed by the global markets, including India. The new Android 9 Pie update brings forth all of Android Pie’s features alongside LG’s customizations. As of now, there’s no exact timeline as to when the update will start rolling out in global markets. However, it won’t be long till someone grabs an image of the update and uploads it, which we will share as well. In either case, stay tuned to Mr. Phone for all the buzz on smartphones.