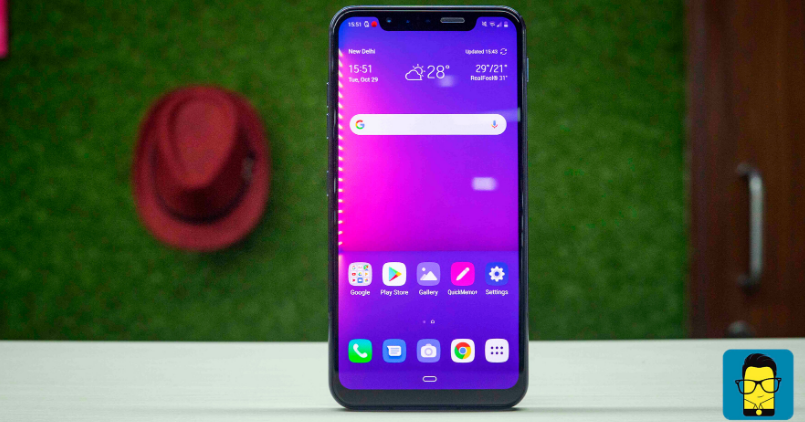 LG brings in its latest generation flagship to India. The handset maker has been lately quite aggressive with the pricing of its phones in the country. With a price tag of Rs 35,990, the all-new LG G8s ThinQ brings in a range of industry-leading features and specifications on its plate.

In case you were wondering, we have been testing for quite a time and are ready with our full detailed review video. While you can watch the video on our YouTube channel, here you can learn about the detailed specifications, product gallery, and camera samples as well. Let’s get it started.

Sporting an OLED display of 6.21-inches, the phone offers 2248 x 1080 pixel resolution. Speaking about the design, it has a notch-tactic approach to the display design. Protected by a Corning Gorilla Glass 5, you can play HDR10 content on the phone. The screen supports the Always-on feature and also has Dolby Vision compatibility.

Speaking about the performance, it has a Qualcomm Snapdragon 855 processor, which is the 7nm flagship chipset. It is accompanied by Adreno 640 GPU. The RAM and storage configuration includes 6GB of RAM and 128GB of storage. It runs on the LG’s latest custom UX 8.0 based on the Android 9 Pie.

Talking about the camera department, it has a triple rear camera setup. Where the primary lens is of 12MP having an f/.8 aperture size. Enabled with PDAF and OIS technologies. It’s a large 1.4-micron size lens. The secondary lens is of 12MP with f/2.6 aperture, its a telephoto lens with PDAF and 2X optical zoom support. The third lens is a wide-angle lens with f/2.4 aperture and sporting a 13MP resolution. On the front, you can see a dual-camera setup, where one lens is an 8MP resolution with an f/1.9 aperture. There is a TOF camera with an f/1.4 aperture size with HDR support.

As far as the connectivity features are concerned, this one comes with a range of them. Equipped with functions like Bluetooth 5.0, Wi-Fi, GPS, GLONASS, and USB Type-C 3.1 port. The battery capacity is at 3550mAh, which can be quickly charged with an 18W fast charging support. There is wireless charging support as well, which is unheard of in this price segment. 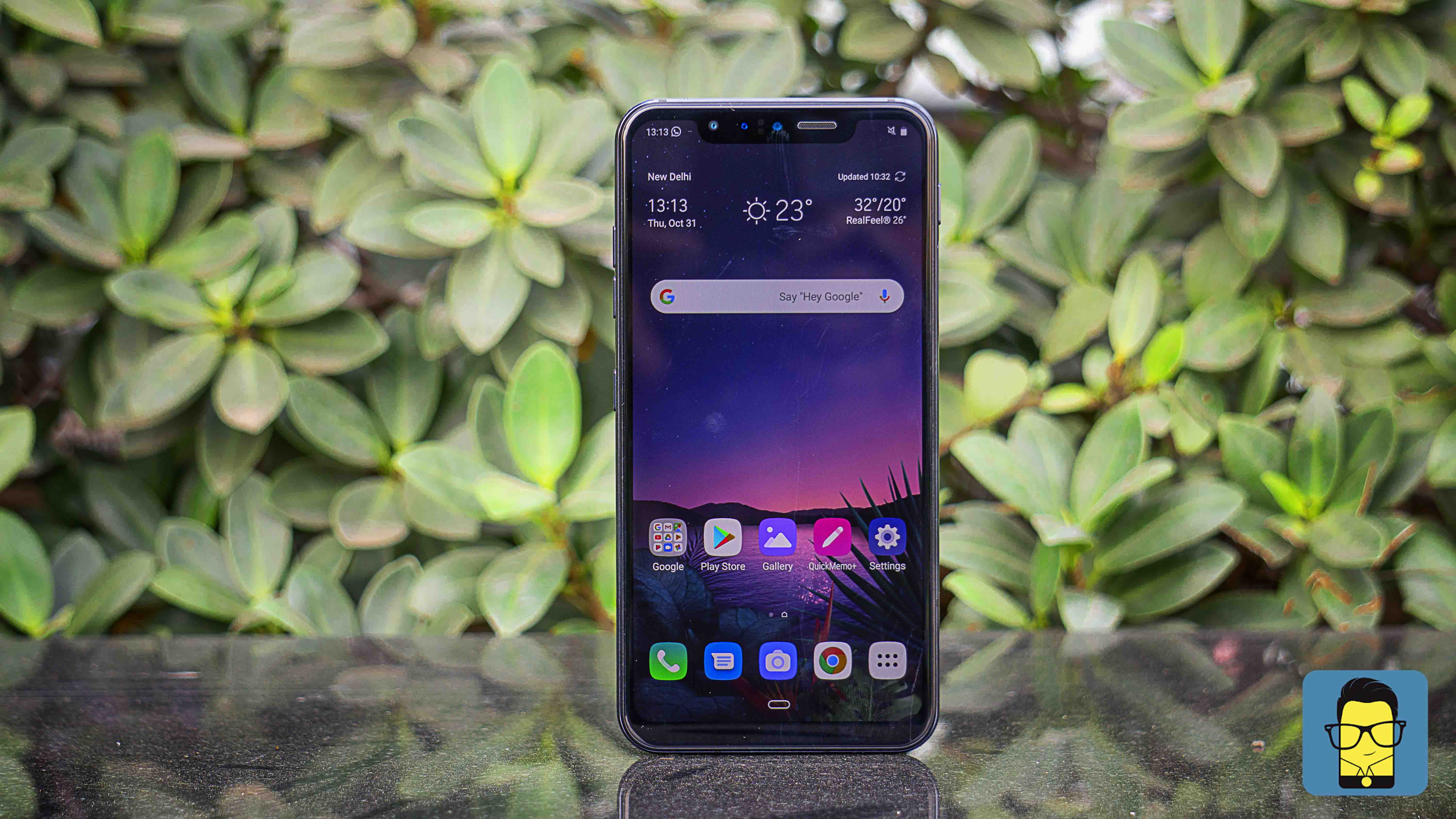 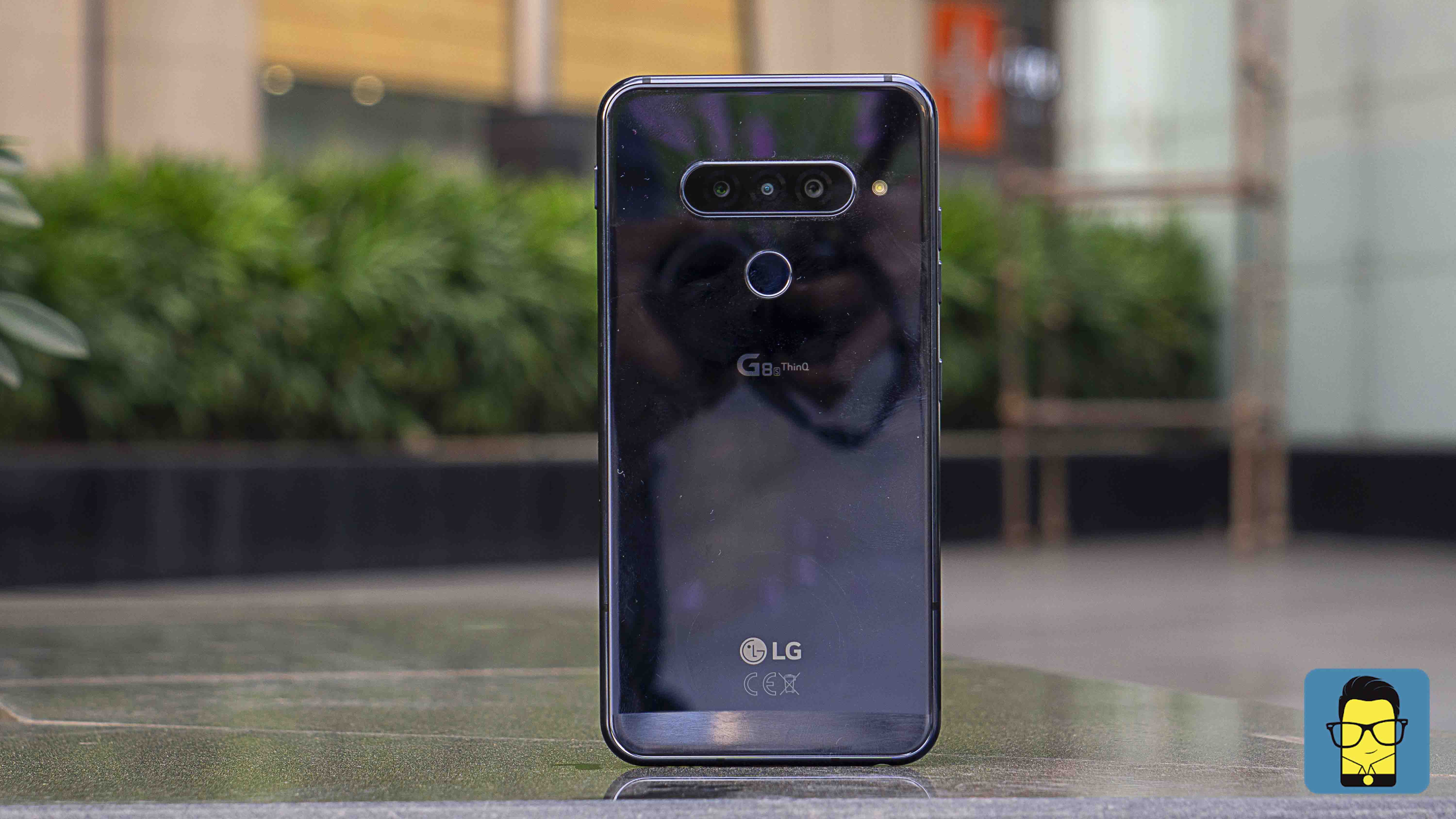 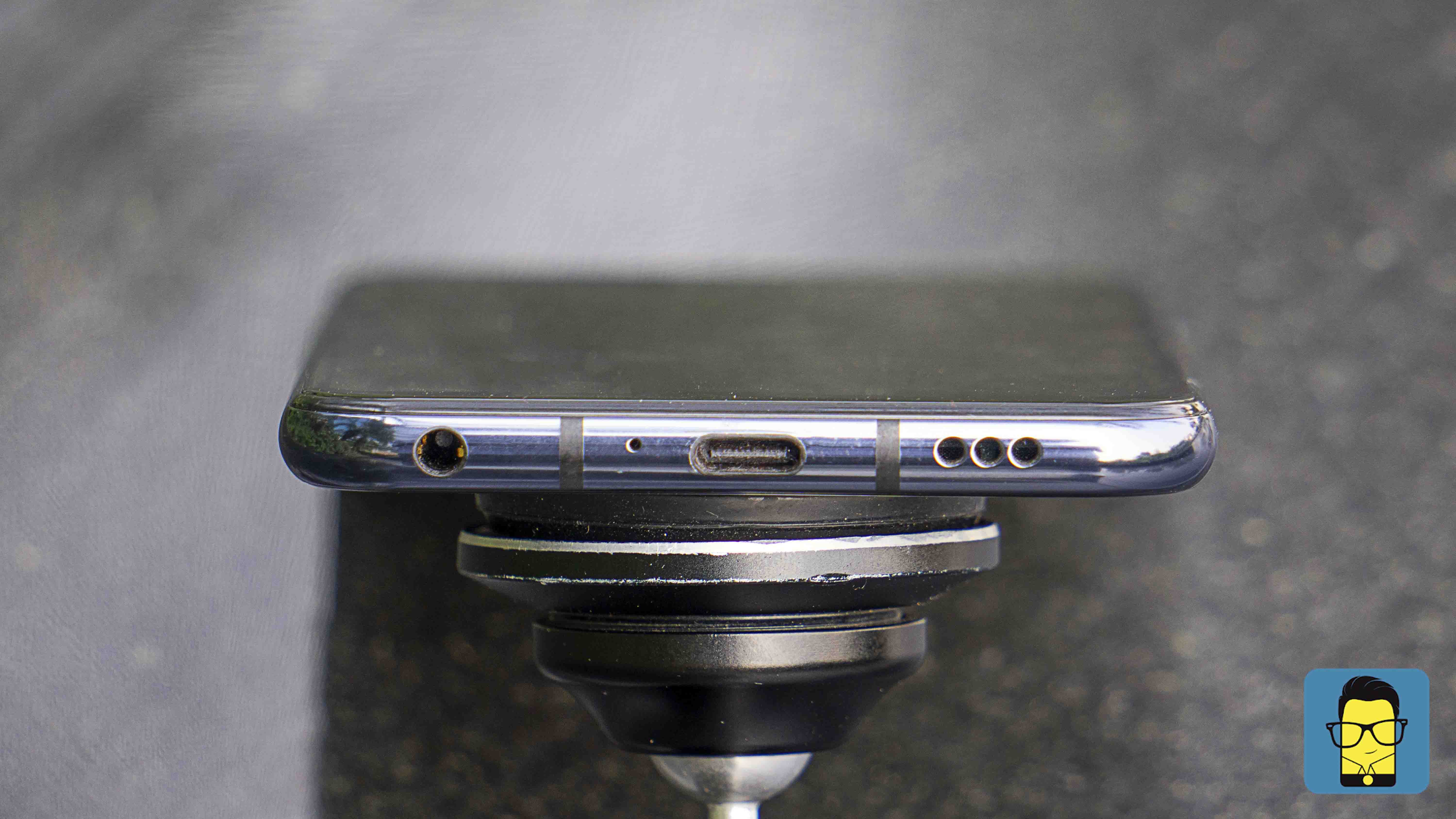 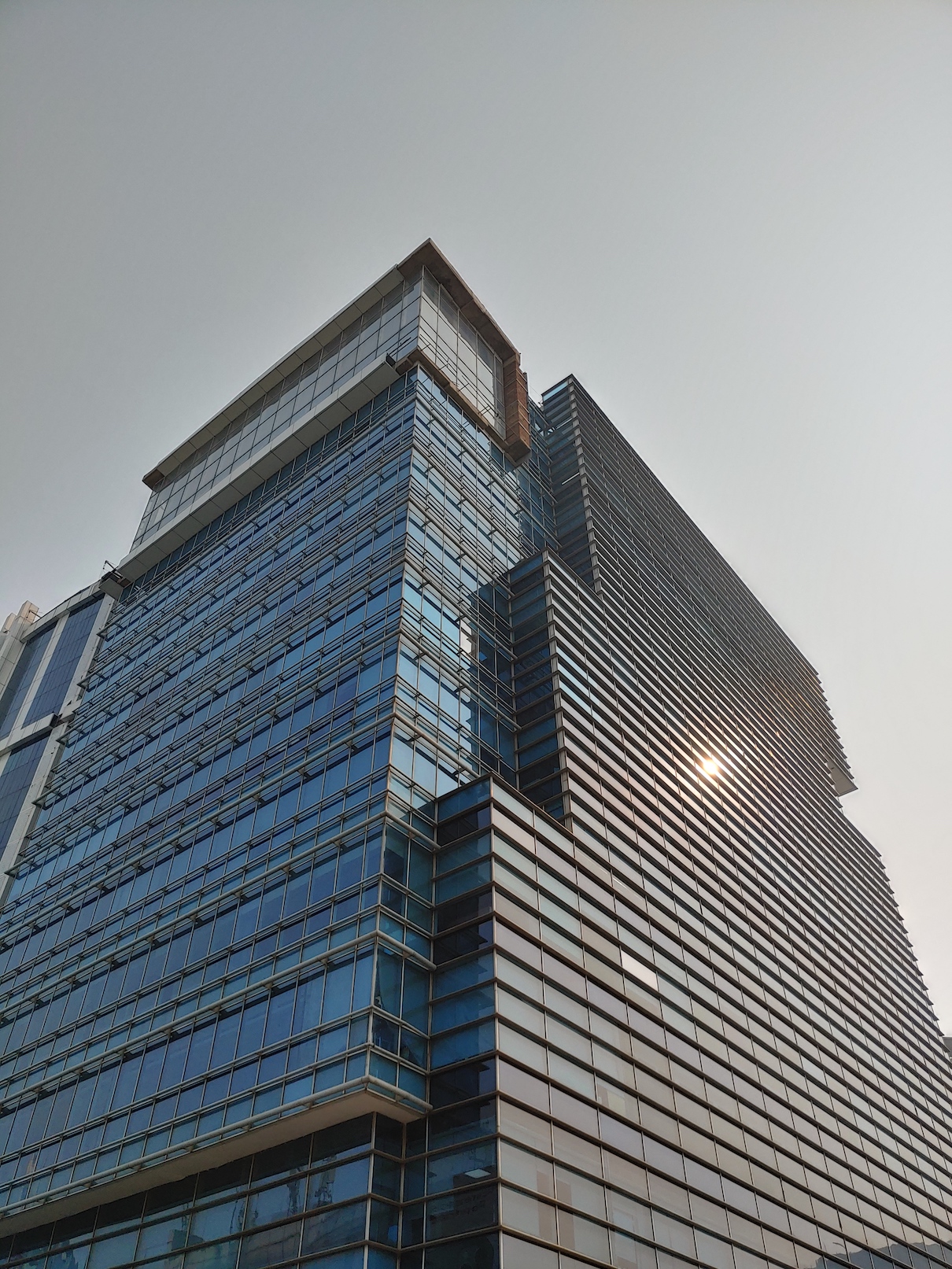 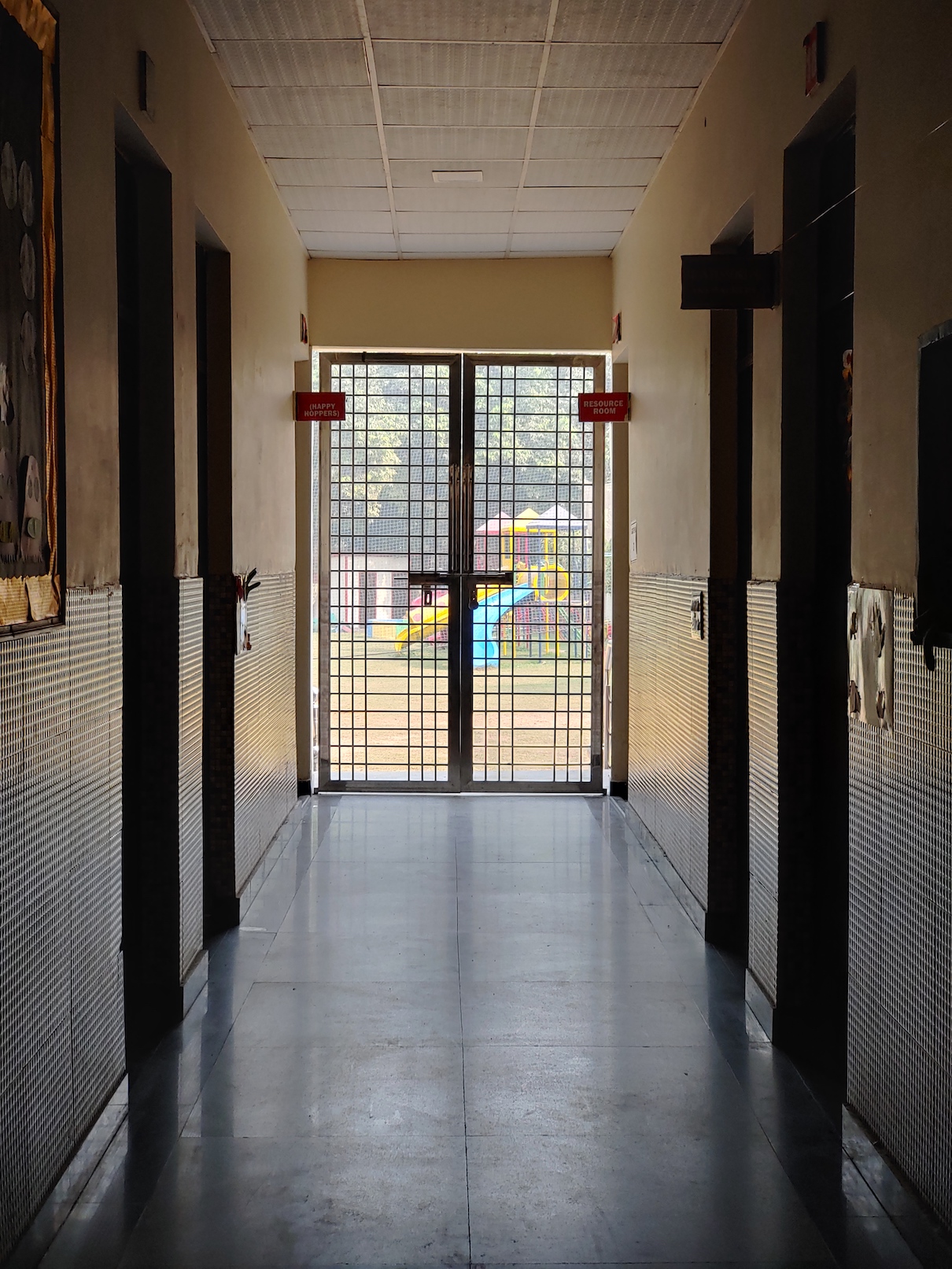 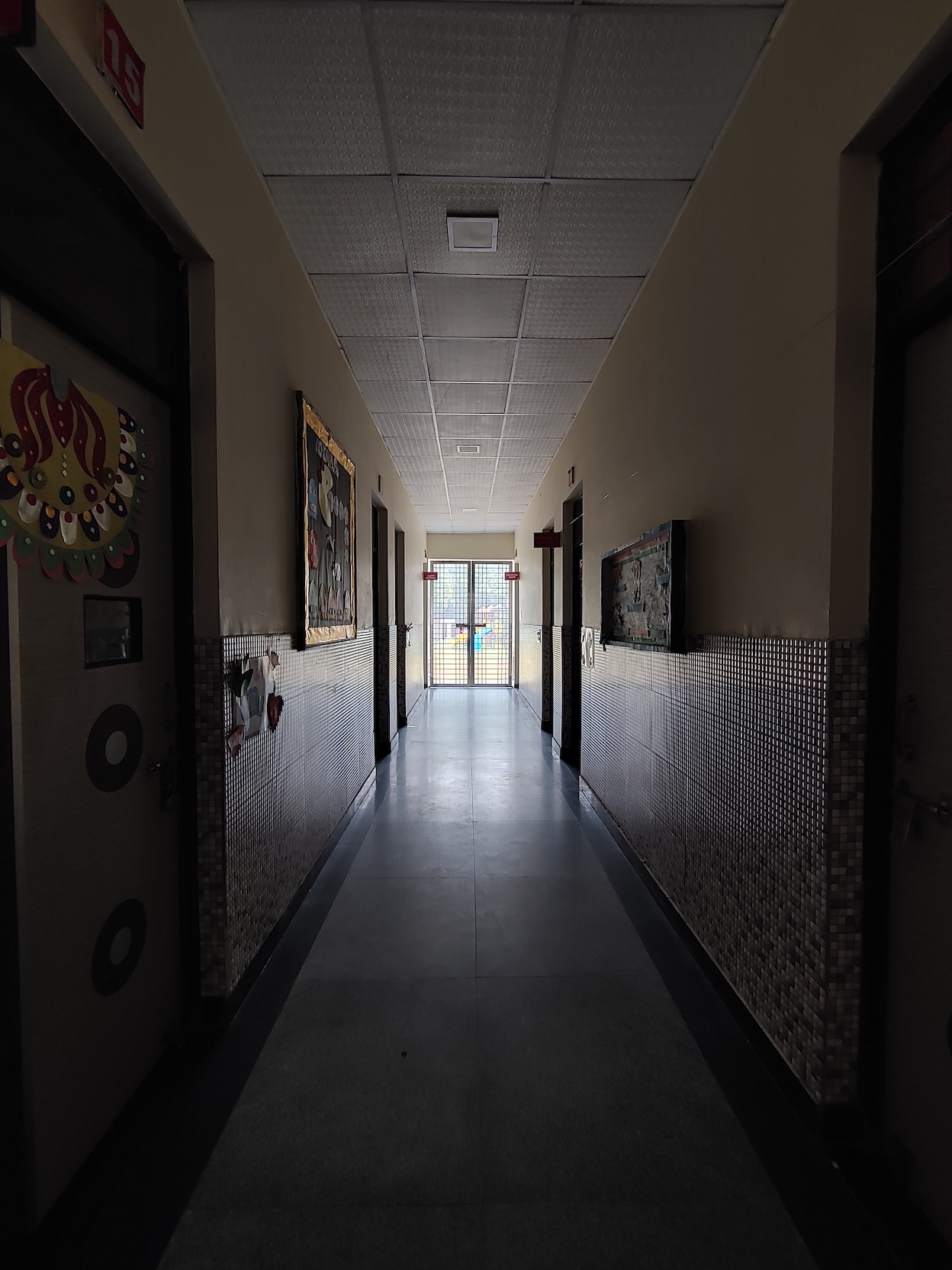 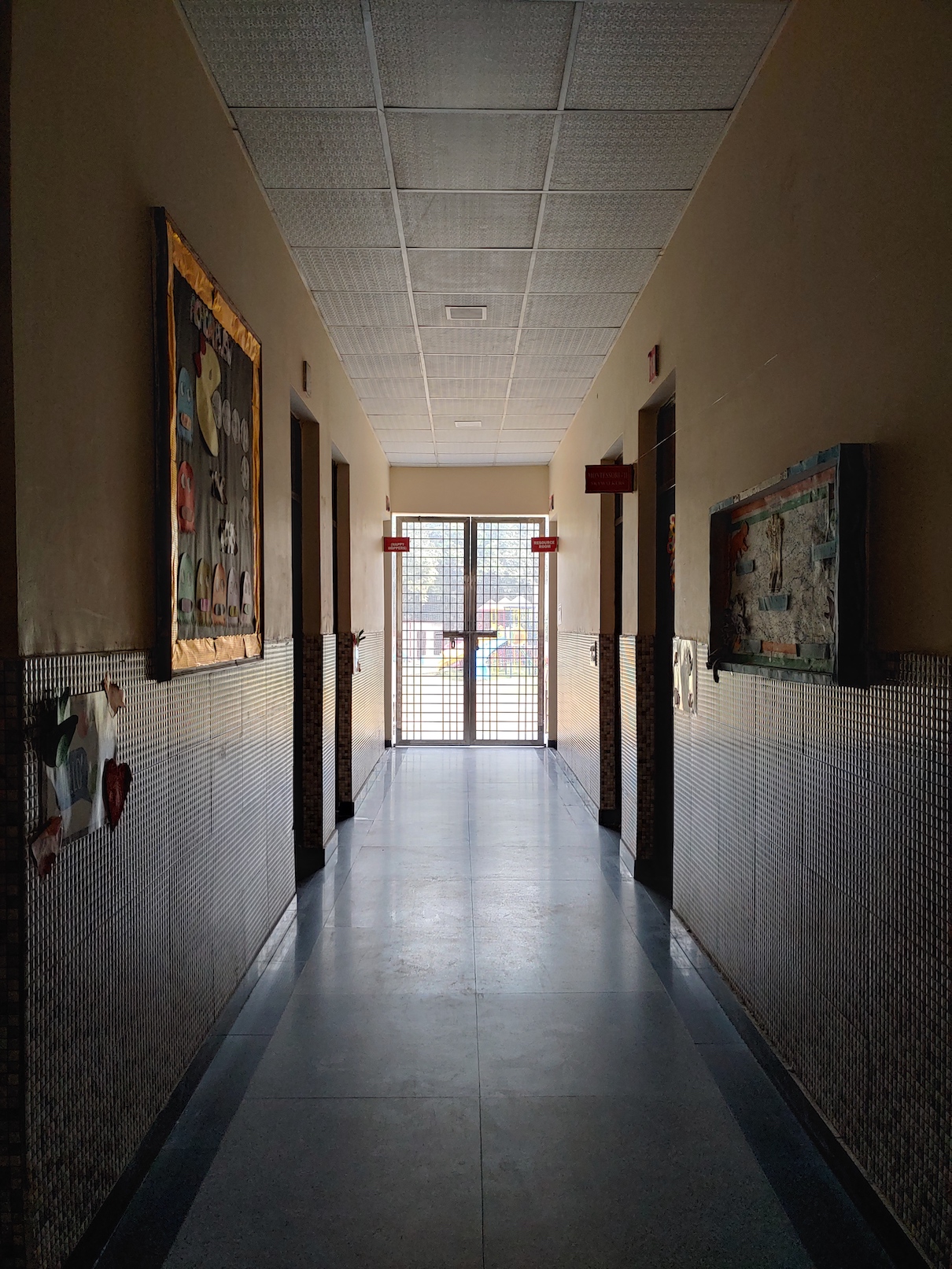 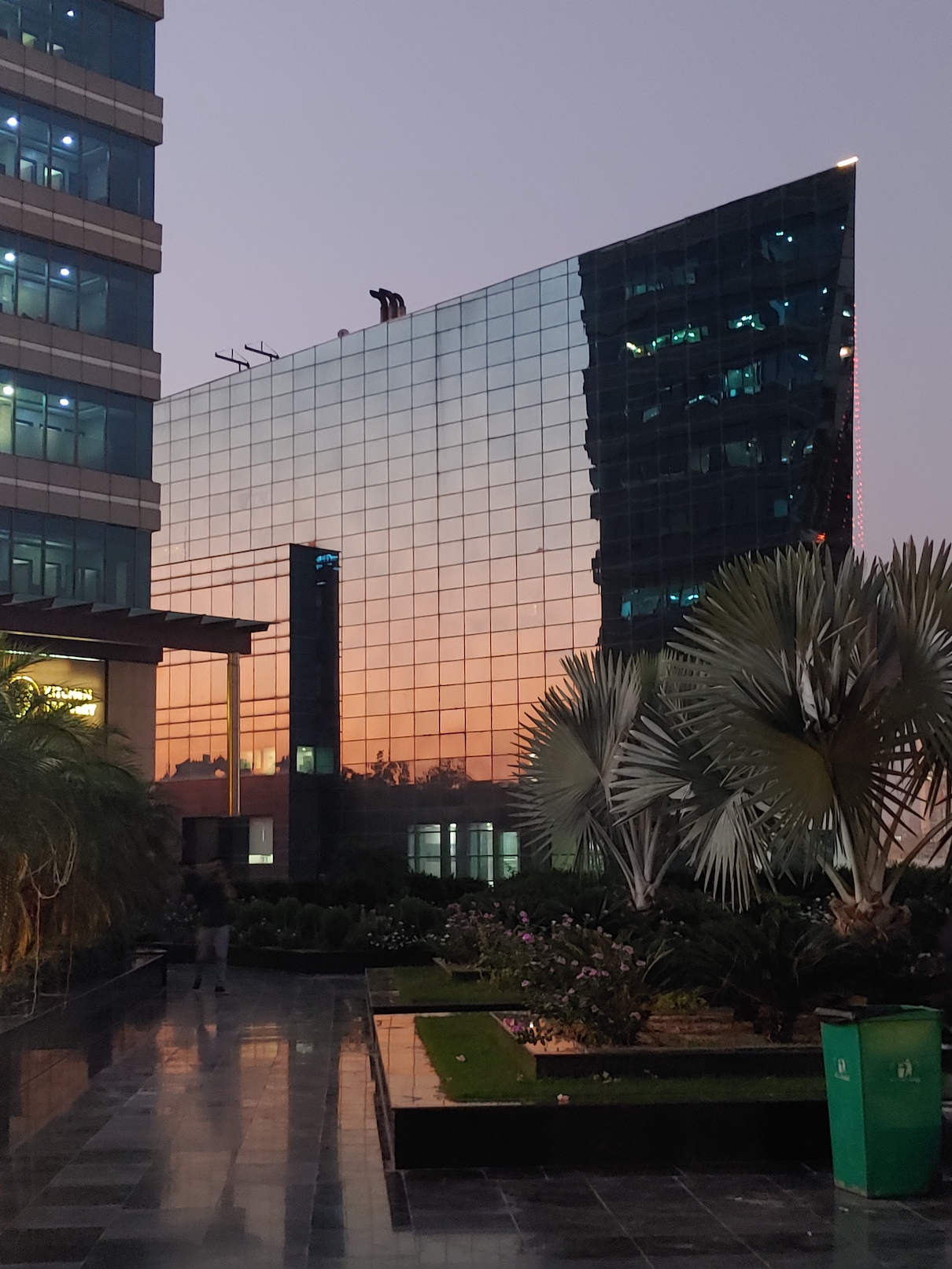 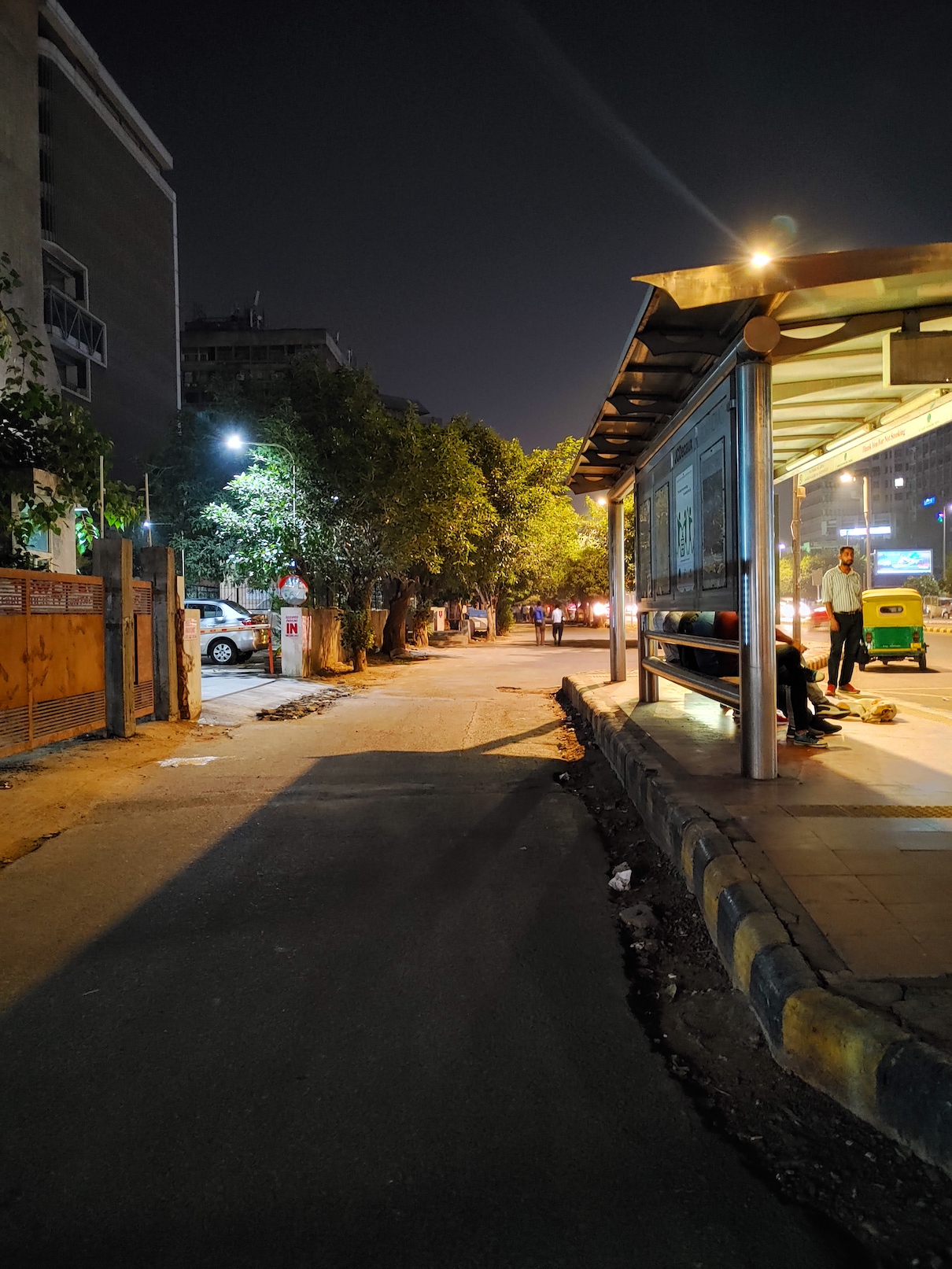 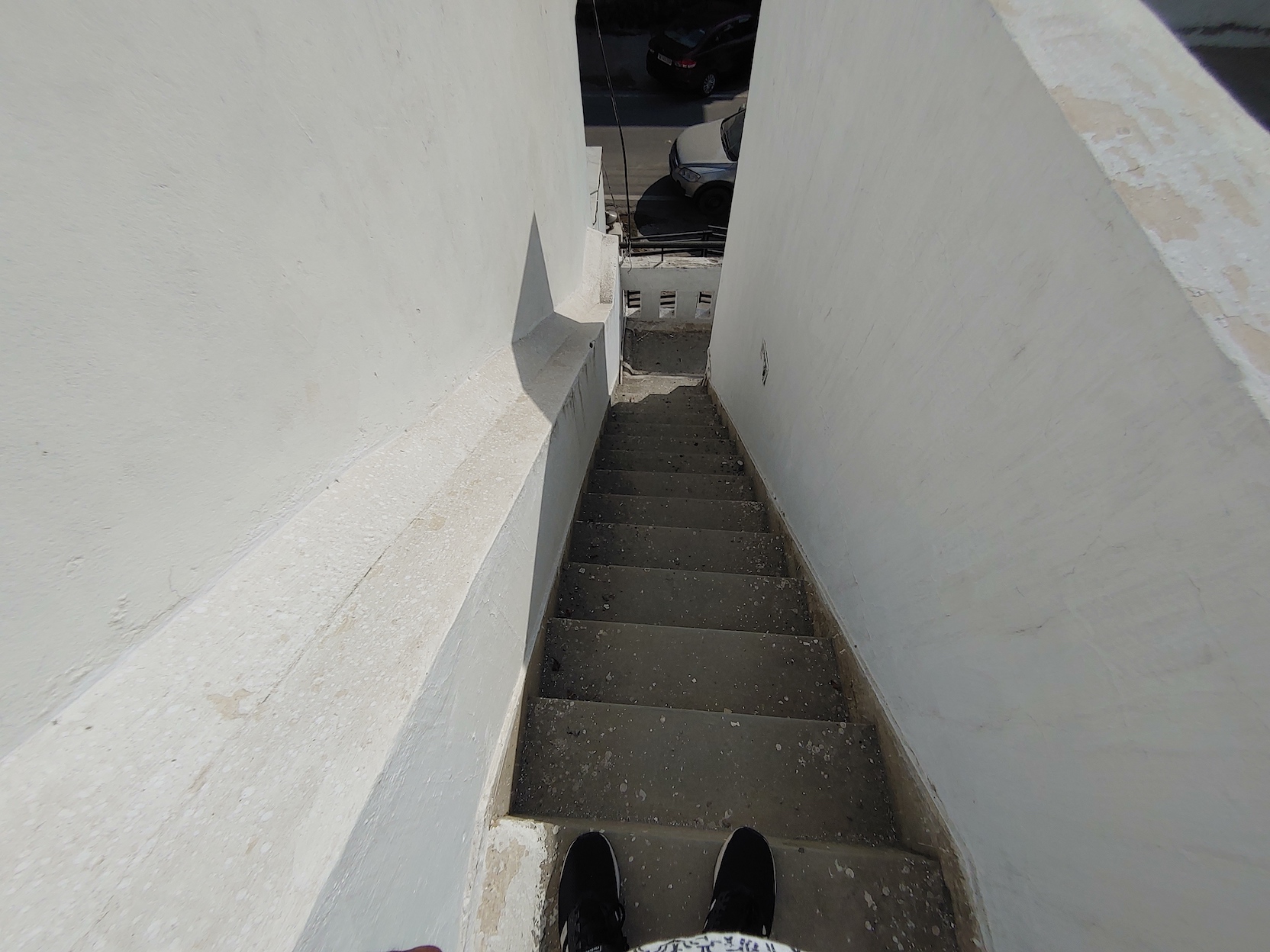 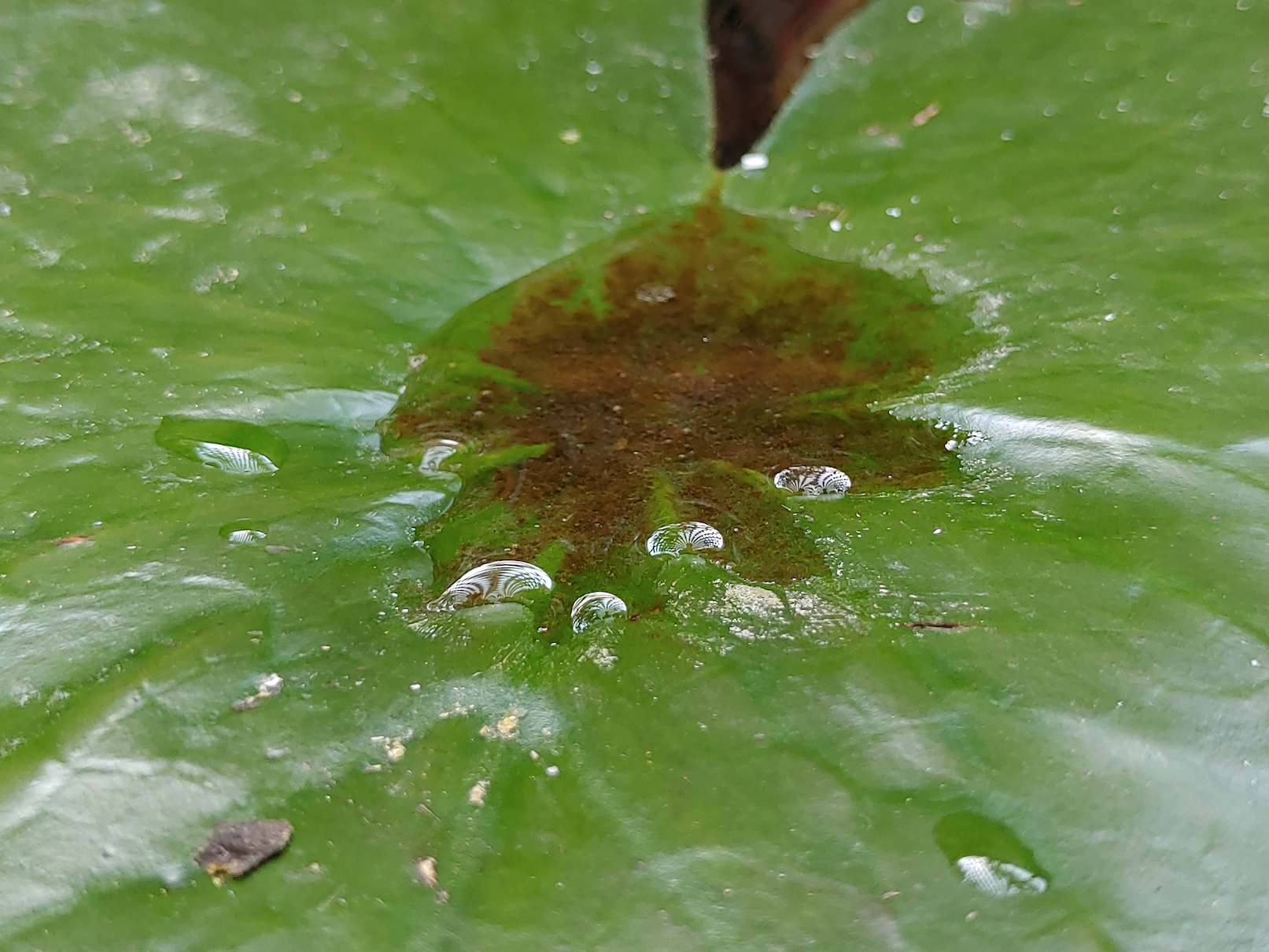 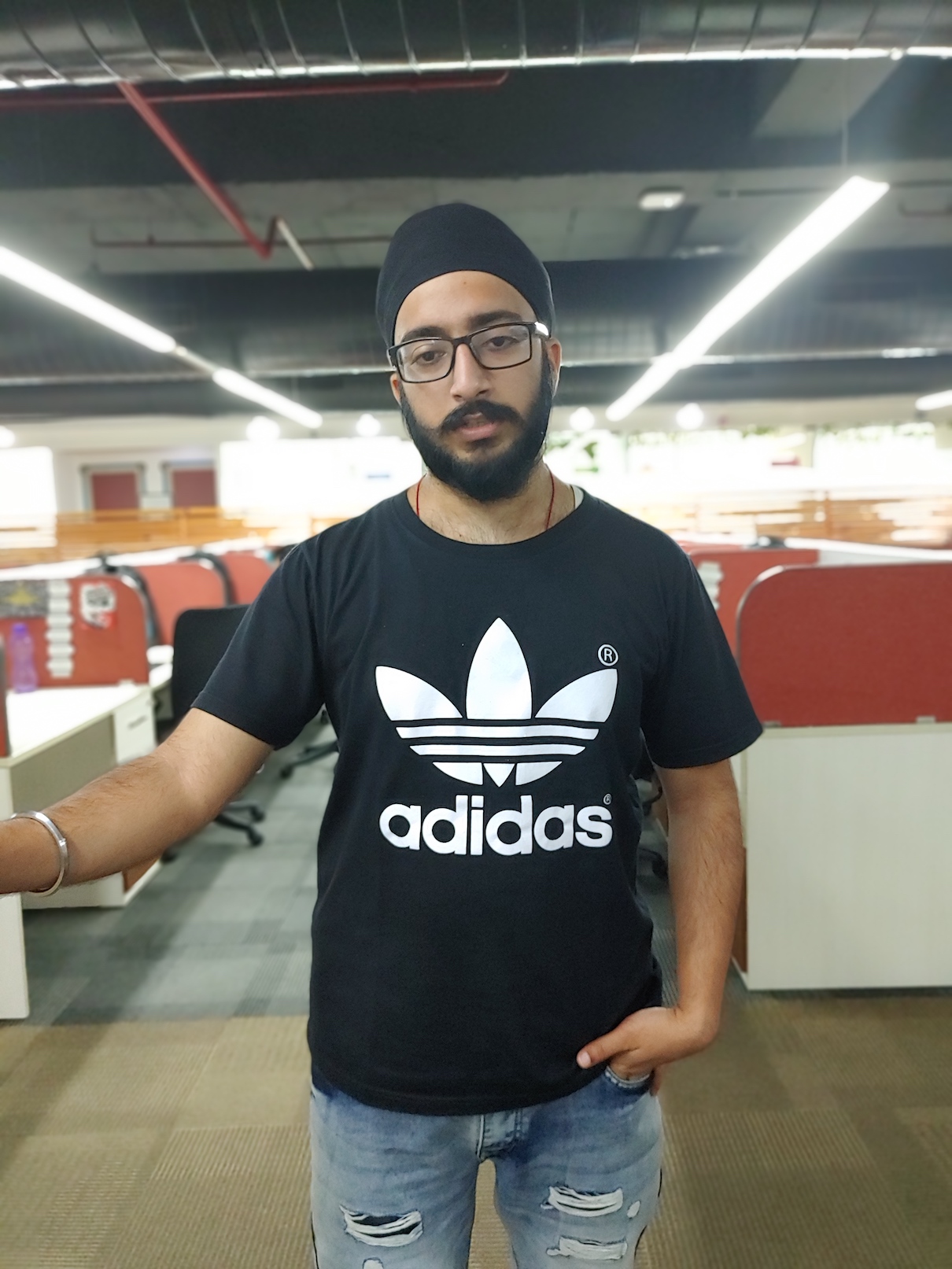 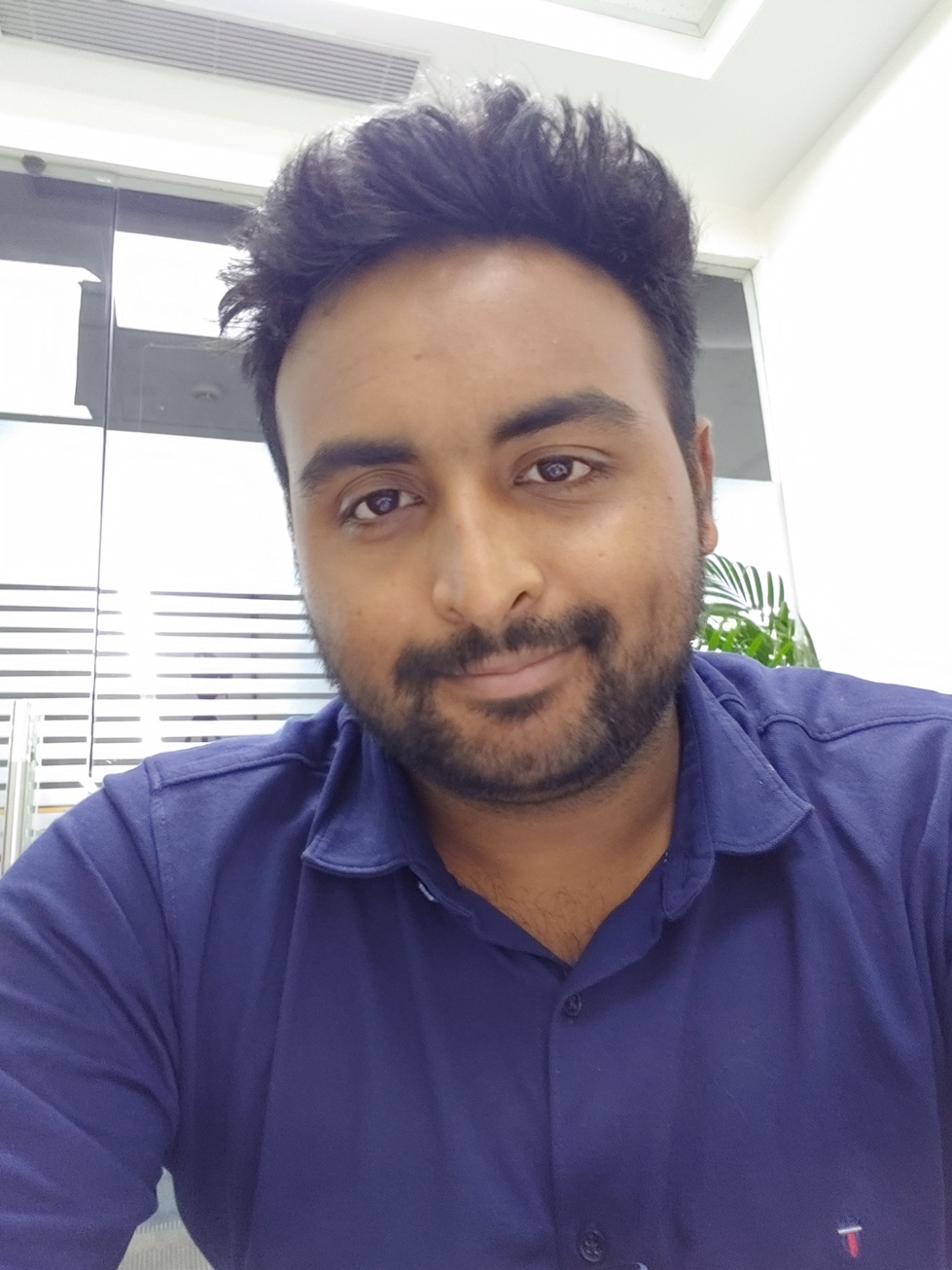