LG G8ThinQ will come with a heavily equipped selfie camera 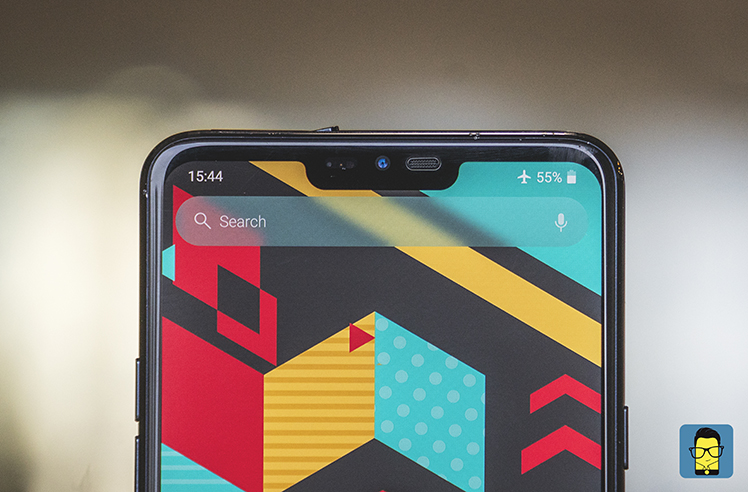 LG recently launched the LG V40 in India, after making it globally available earlier. Now, the company has shifted its attention to something else. The company is said to be working on the successor to the LG G7 ThinQ, which also won the Mr. Phone Award last year. Called the LG G8ThinQ, the device is expected to come with all the bells and whistles. But what’s amazing about this device will be the selfie camera.

LG has officially announced that it will be partnering with Infineon Technologies AG to introduce Time-of-Flight (ToF) technology to the LG G8ThinQ’s selfie camera. For those of you unaware, the ToF camera aids in calculating an object’s distance from the camera lens. It delivers more accurate measurements by capturing infrared light as it is reflected off the subject. This results in faster processing, and better lighting for the subject. What’s more is that ToF can be used for faster biometric authentication methods as well since it is not affected by light from external sources.

Now while that is a lot of tech jargon, the layman meaning is that LG will be housing a ToF sensor alongside the main sensor in the selfie camera. Its uses, you ask? Basically, it is supposed to provide faster Face Unlock, along with better structural processing of the face. ToF is known to deliver excellent results in AR applications as well, so you could see LG’s attempt at Animojis as well.

The LG G8ThinQ is said to be launched at the Mobile World Congres (MWC 2019) in Barcelona. The event goes on from February 25th to February 28th. Alongside the LG G8ThinQ, a plethora of other smartphones will also be launched. As such, make sure that you are tuned in to Mr. Phone to get notified of all the latest buzz in the smartphone world.