LG Q Stylus with QLens, DTS:X 3D surround sound, and IP68 rating launched in the US 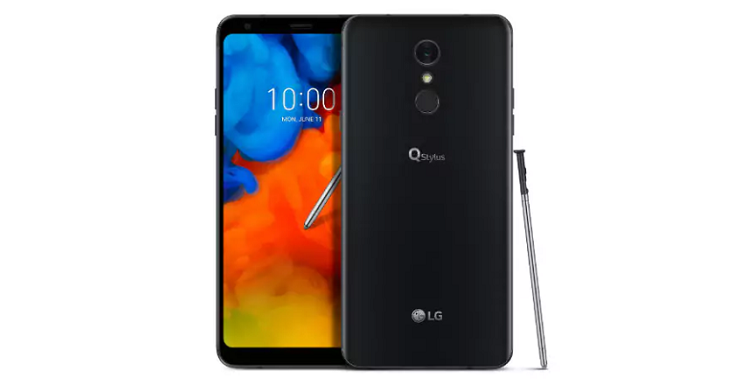 LG’s Q range of mid-range devices just got bigger with the arrival of the LG Q Stylus today. The LG Q Stylus has three variants – LG Q Stylus, LG Q Stylus+ and LG Q Stylus a (or LG Q Stylus Alpha). The main difference between these variants lies in RAM, storage, and camera hardware. Otherwise, they’re the same package. The range is called Q Stylus for a reason, and that’s because the series comes with a stylus that allows handwriting, creating GIFs, and editing images.

First, let’s cover the similarities, shall we? The entire series comes with a sleek metallic build, USB Type-C fast charging, and a lot of extras. The display is 6.2-inch Full HD+ FullVision display across the board. Oddly enough, the processors weren’t disclosed but LG stated that it will be either be a 1.5GHz Octa-Core or 1.8GHz Octa-Core CPU. They all pack in a 3,300mAh battery and have Android 8.1 Oreo out of the box. Now for the differences read below. 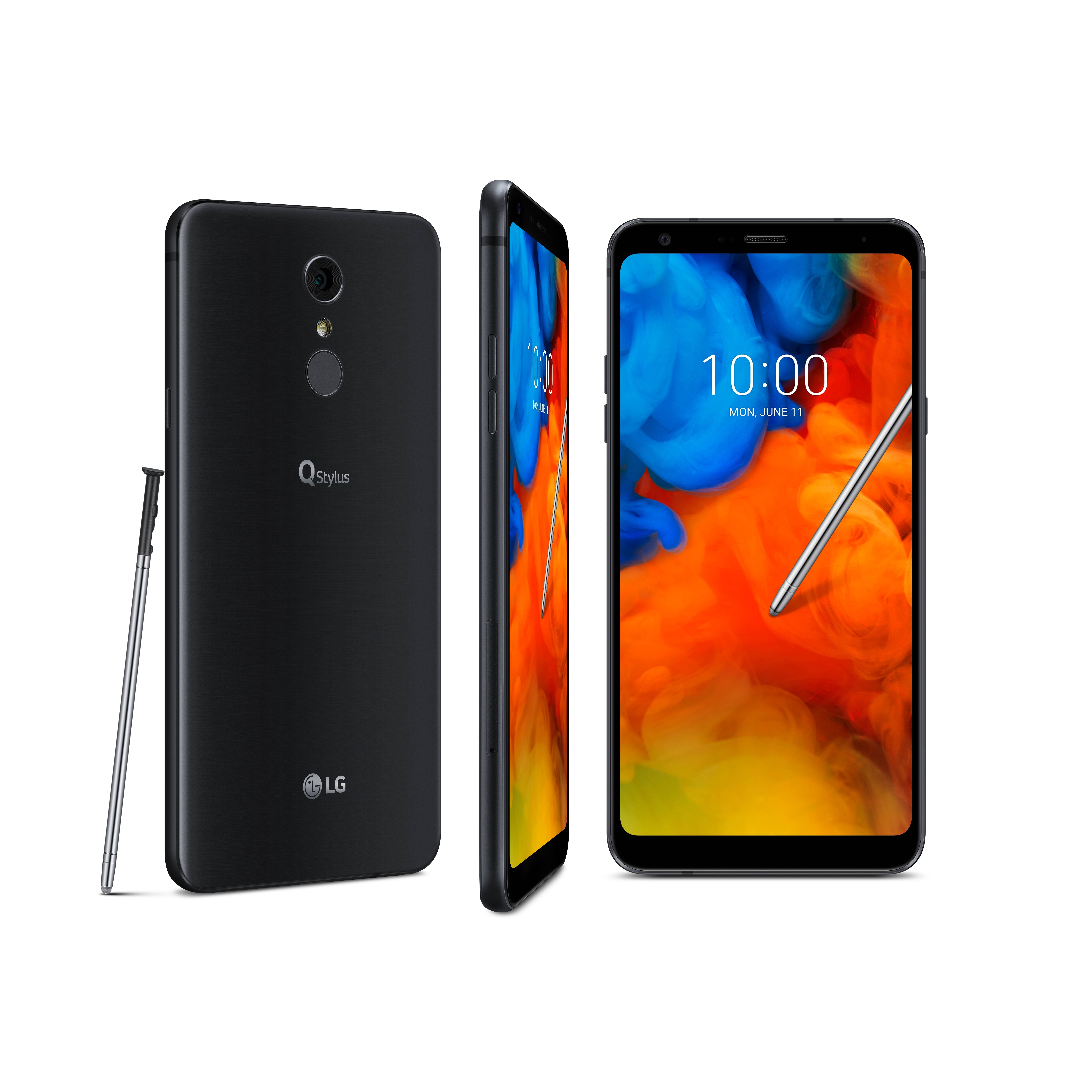 LG emphasized that the camera on the Q Stylus rivals their flagships and comes with QLens for scene and object recognition. The cameras also come ready with PDAF, and Portrait Mode. But the LG Q Stylus is impressive in that it has IP68 ratings as well as MIL-STD 810G standards or military grade build quality. Furthermore, it has a fingerprint reader that can turn into a selfie button. It also features DTS:X for a great 3D audio experience via earphones similar to the flagship G series.

Also read: Lenovo Z5 is not the phone we expected; comes with a notch, a chin, and no 4TB storage

LG stated that the Q series will start to roll out in the US and Asia first in a limited manner and other regions will follow in the third quarter. Pricing will only be known when the handsets launch locally. 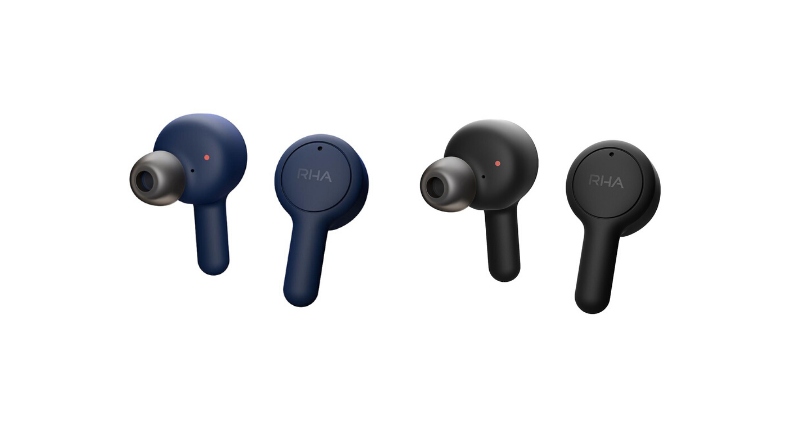 RHA TrueConnect 2 TWS with up to 44 hours battery life and IP55 rating launched in India at Rs 12,999 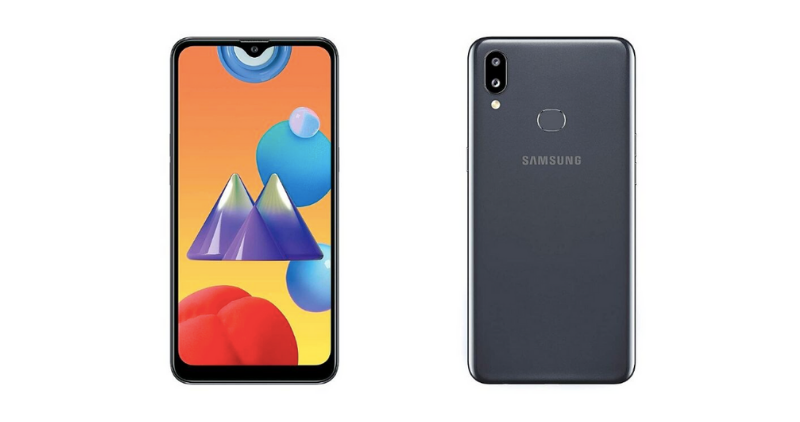 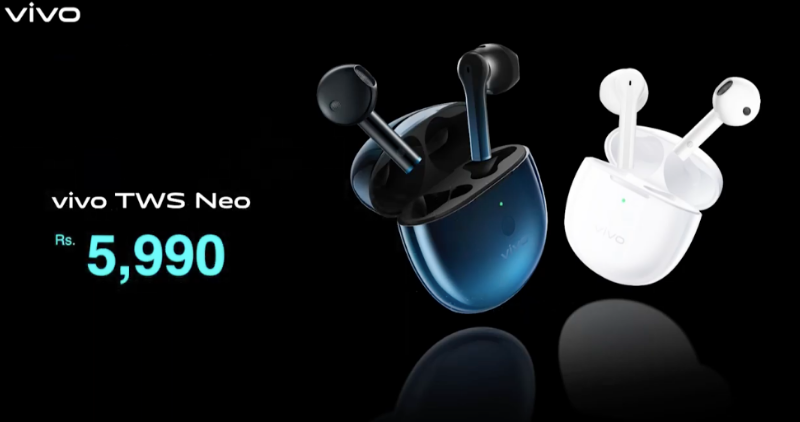 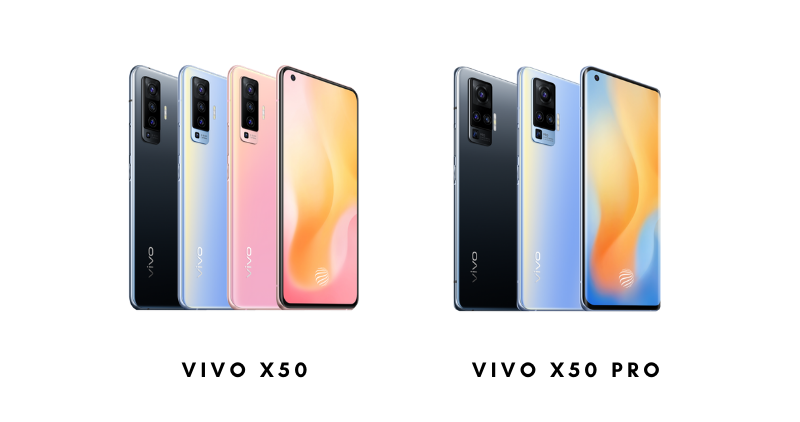