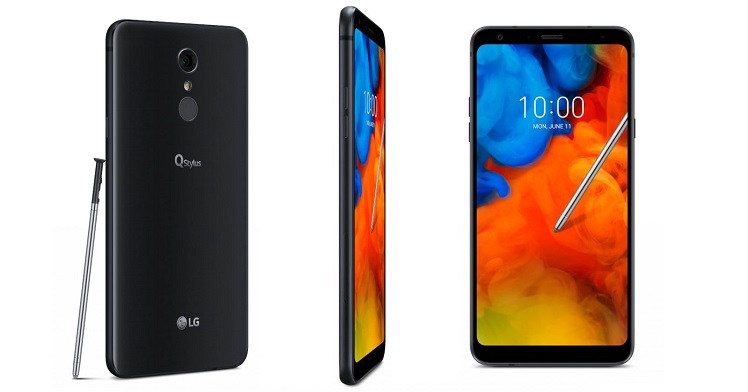 LG is perhaps the only manufacturer that sells budget phones with styluses. That brings us to their Stylus range of phones. The Korean smartphone OEM has launched the Q Stylus+ in India. LG has had a thing for the letter “Q” for this past year and it’s everywhere in their products. So, here we go again, LG Q Stylus+ is official for Rs 21,990. It has Aurora Black and Moroccan Blue colour choices and will be sold offline starting September 5th.

The LG Q Stylus launch comes shortly after the LG Q7 was introduced last week in India. The stylus-toting handset is a successor of the Stylus 3 and comes with some decent specifications which we mention below.

In terms of looks and build, the Q Stylus+ is entirely similar to its brethren in the Q series, so no suprises there. It has the IP68-certified water and dust resistance and MIL-STD 810G for a military-grade toughness. 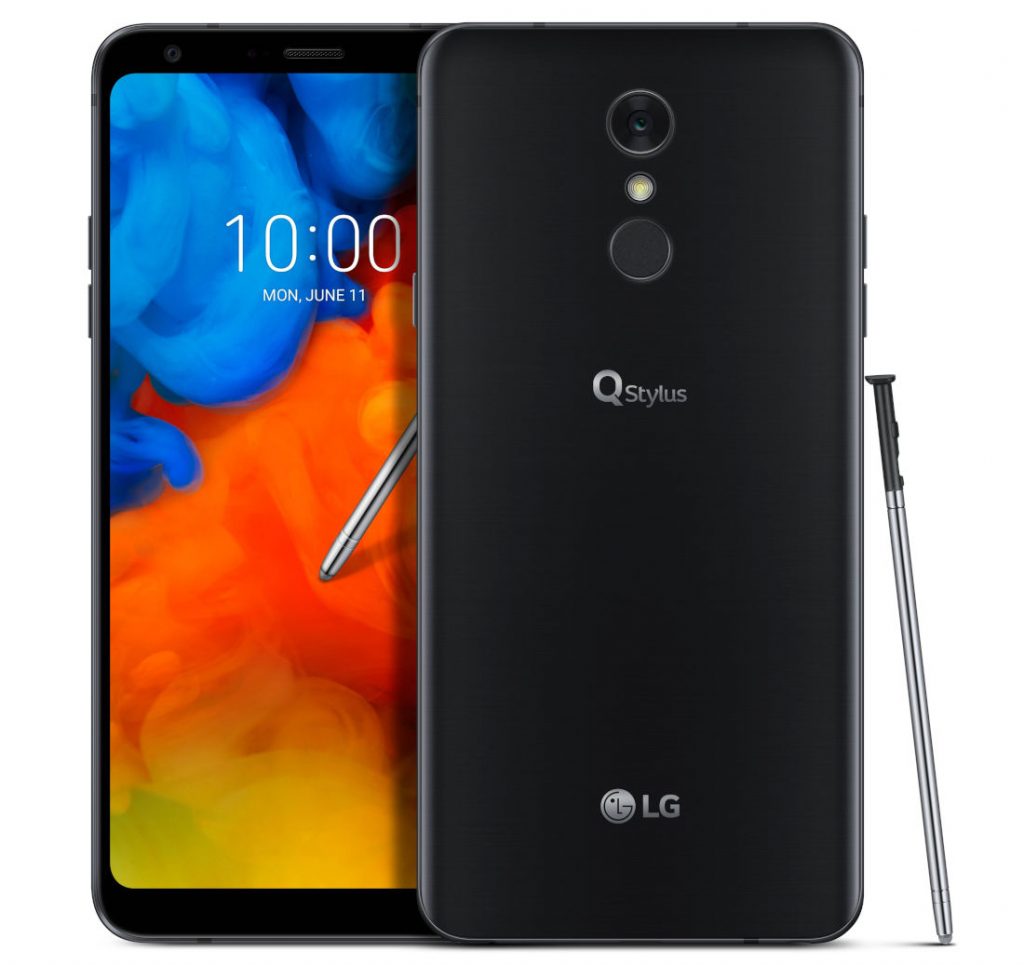 The Q Stylus+ comes with a 6.2-inch FullVision Full-HD+ display and has a pixel density of 389ppi. The 1.5GHz Octa-core MediaTek MT6750S SoC with the Mali T860 GPU is one of the weak points of the product as the mid-range category comes with much better processors at this price point. It gets 4GB of RAM and 64GB of expandable storage and Android 8.1 Oreo.

The camera setup is also pretty straightforward. A single 16MP lens sits at the back above a circular fingerprint reader and the front has an 8MP sensor. The handset has a 3,300mAh battery with USB Type-C and fast charging.

The perks with the Q Stylus+ include FM Radio, DTS:X 3D Surround sound, NFC, a 3.5mm headphone jack and of course, a stylus. The stylus also works with the display off and can do be used for doing some editing on pictures and GIFs.

Once again, the LG Q Stylus+ will sell for Rs 21,990 starting September 5th in offline stores across India.